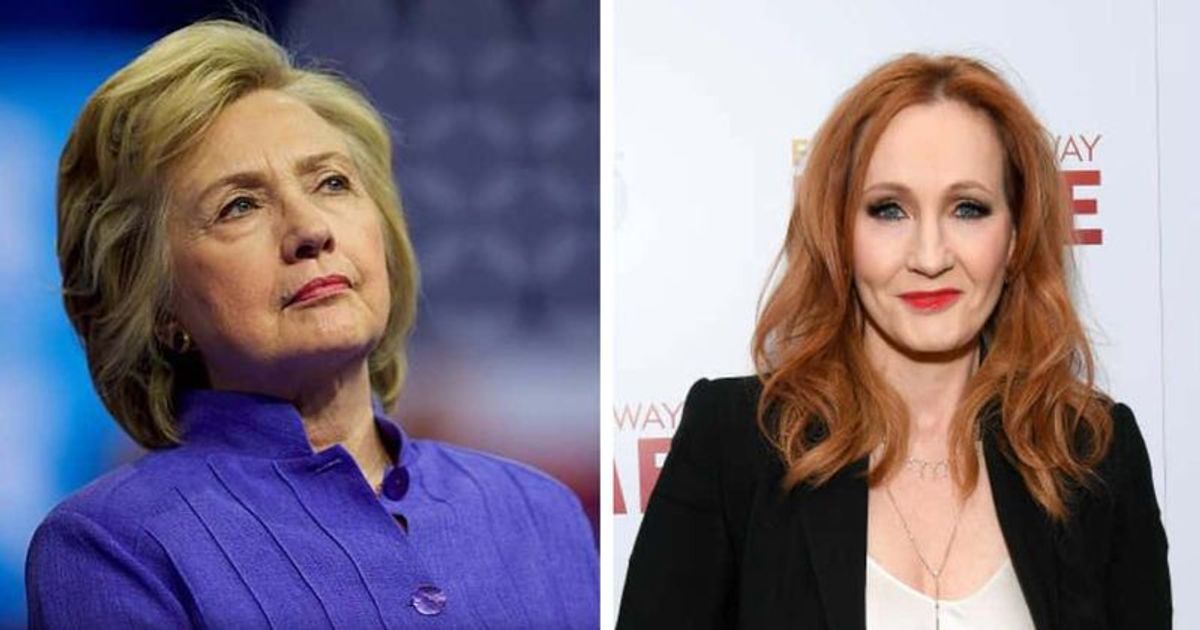 “We’re on the brink of losing our democracy, and everything that interests everyone else then disappears,” Clinton said

Clinton’s comments came during an interview with Financial Times reporter Edward Luce. “Democrats seem to be doing everything they can to lose elections by raising activist concerns, particularly the transgender debate, which is only relevant to a small minority,” Luce said. “What’s the point of portraying JK Rowling as a fascist?”

#ImStillWithHer trends as Hillary Clinton gets closer to reality in 2024

“We’re about to lose our democracy and everything that everyone else cares about then disappears,” said the former first lady and 2016 presidential candidate. “Look, the most important thing is to win the next election. The alternative is so scary that anything that doesn’t help you win shouldn’t be a priority.”

Clinton’s comments came days after President Joe Biden attacked “Ultra-MAGA legislation” and signed an executive order to roll back a wave of anti-LGBTQI+ legislation. He condemned hundreds of these laws that discriminate against gays and transgender people. The president described the signing of the executive order to reverse the effects of more than 300 laws as a battle for the soul of the nation.

Executive branch action unveiled June 15 requires the Department of Health and Human Services to work with states to expand gender-affirming care. It directs the department to expand access to youth psychiatric counseling and strengthen protections against discrimination in the care system. The department also aims to clarify that state-funded programs cannot offer “conversion therapy,” a practice aimed at changing a person’s sexual orientation or gender identity.

JK Rowling has faced backlash on a number of occasions for her views on transgender rights. The Harry Potter author came under fire after saying “biological sex is real”. She later denied allegations of transphobia, saying she was only concerned with making sure single-sex spaces are maintained to keep women safe. She has also insisted that spaces such as domestic violence shelters should remain open only to non-trans women for safety reasons.

With the massive backlash, JK Rowling has kept making it clear why she supports and respects trans people, but disagrees with them. She has spoken about erasing the concept of gender and how that would negatively impact women, as it “robs many of the ability to meaningfully discuss their lives.” She had previously said, “If sex isn’t real, there’s no same-sex attraction. When sex is not real, the lived reality of women worldwide is erased. I know and love trans people, but erasing the concept of sex removes the ability for many to meaningfully discuss their lives. It’s not hate to tell the truth.”

“The idea that women like me, who have been empathetic to trans people for decades and feel related because they are just as vulnerable as women — i.e., to male violence — ‘hate’ trans people because they believe sex is real and consequences are lived has — is nonsense,” she said, adding, “I respect the right of every trans person to live in a way that feels authentic and comfortable for them. I would march with you if you were discriminated against because of being transgender. At the same time, my life was shaped by the fact that I am female. I don’t think it’s hateful to say that.”

Clinton spoke while Alexandria Ocasio-Cortez insisted on gender-neutral terms for women like “people who menstruate” and “pregnant”. Although the terms are intended to include transgender and non-binary people, some women felt that modern terminology erased them. Clinton’s comments also came shortly after international swimming authority FINA announced that transgender women can only compete in the organization’s women’s races if they complete their transition by the age of 12.