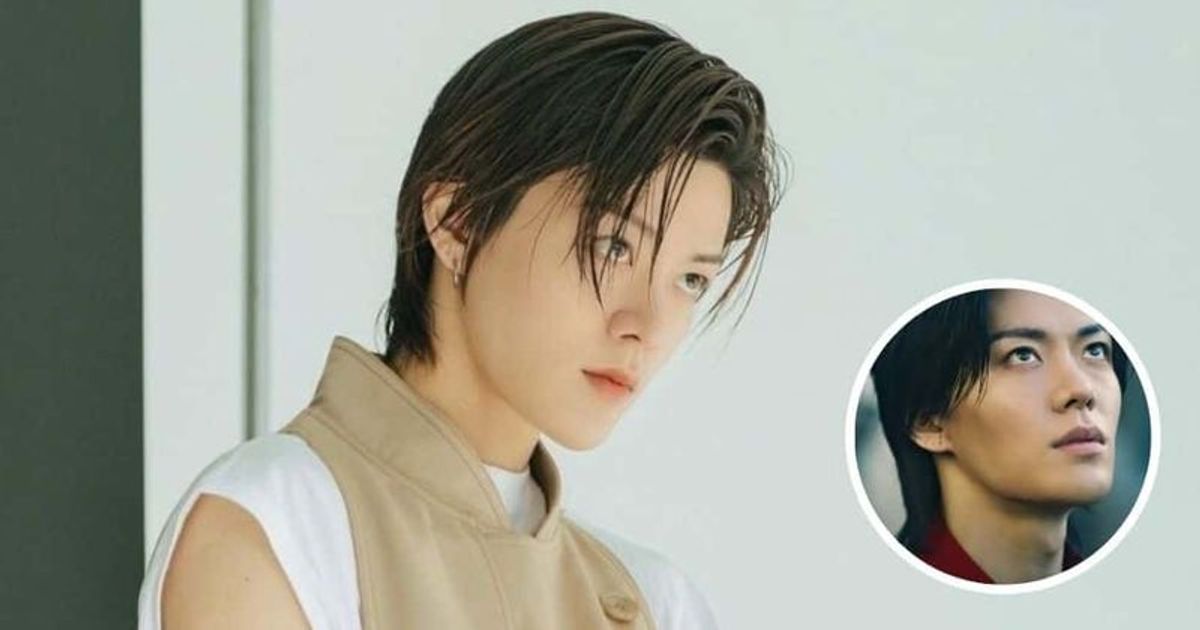 Well, it looks like it is time for Japanese-born K-pop idol Yuta from NCT to take over the Japanese entertainment industry too. The NCT member is an all-rounder since he is a dancer, vocalist and rapper in his fixed sub-unit NCT 127. On top of that, he is one of the most popular members in Japan which has now prompted the J-film industry to rope him in. Yuta is set to make his acting debut in one of the biggest action movie franchises ‘High & Low’.

On April 21, it was announced that Yuta had been cast in the next film of the series, ‘High & Low: The Worst X’. Fans were impressed as not only is the NCT star making his acting debut, it’s on the big screen. On top of that, he is set to play the villain. The series focuses on the J-pop act Exile Tribe and the 2022 installation will be clashing with Yuta’s group, the antagonists.

‘High & Low: The Worst X’ will be coming to theaters in Japan on September 9. The posters and the trailer are already out, giving us a glimpse of Yuta as Ryo Susaki, the gang leader of Senomon Industrial High School. The film also stars popular J-pop idols like Be:First’s Ryoki who plays Kohei Tenshii. The protagonist, Hanaoka who is part of Oya High will be played by idol actor Kazuma Kawamura who is part of the J-pop group The Rampage of Exile Tribe. The film is set 3 years after the events of ‘High & Low: The Worst’ which follows the rivalry between Oya High’s street fighters and delinquents of Housen Academy.

Watch the trailer below.

NCT’s Yuta to play the villain

One NCTzen flexed, “Yuta coming out as an actor then straight up playing a MAIN ROLE??? not a cameo or a support role but a MAIN ROLE?!?!?! he’ll gonna eat this shit up. GOODLUCK TO YUTA ACTOR!!!!” A multi-fan was excited for the interactions, “SCREAMING CRYING THROWING UP WE GONNA SEE KAZUMA, HOKUTO, AND YUTA THROWING HANDS AT EACH OTHER.” Fans have already started making fancams just from the trailer, “Yuta as ryo suzaki from high&low the worst x.” Another NCTzen shared, “IT’S WHAT HE DESERVES! FINALLY ACTOR NAYU!!!” One was hyped up, “Yuta is playing a villain.” One fan wrote, “Yuta literally took a shower that transported him to japan and came back as the main villain of an action movie if this isn’t the most iconic actor debut story idk what is.”