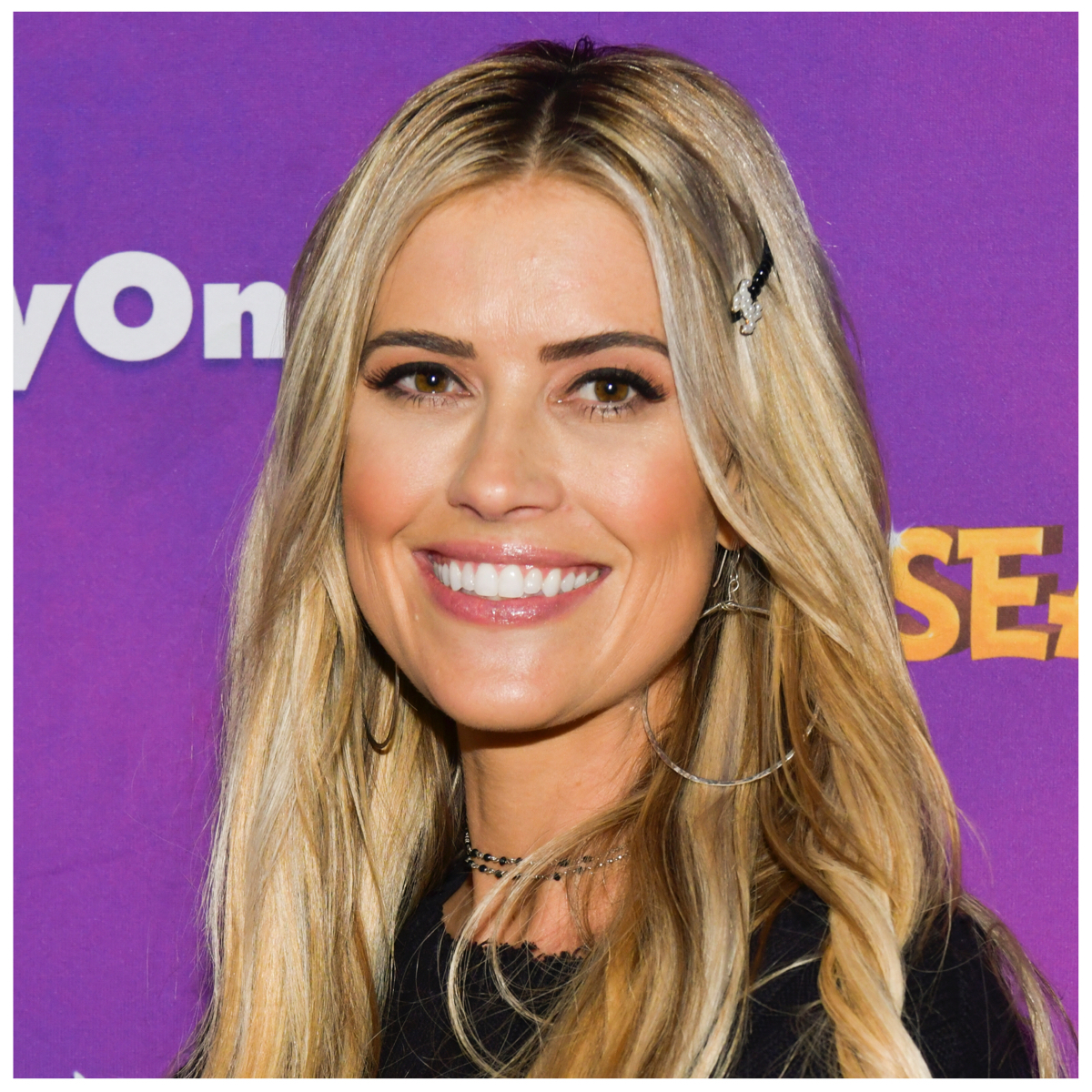 Christina Hall and her husband Josh have two adorable dogs. The HGTV star even made the family pets her own Instagram account, and it’s incredibly cute. Here’s what we know about Josh and Christina’s dogs and what fans think of the Instagram account.

Josh and Christina Hall wed in an intimate ceremony in Hawaii in September 2022. Before they met, the HGTV star and former cop each had a dog: Christina has a French bulldog named Cash, while Josh has a larger dog named Stella.

Christina introduced Cash to fans in 2017 as a puppy. Since she and her first husband, Tarek El Moussa, announced their separation in 2016 and their divorce was finalized in 2018, Christina adopted the French Bulldog in the midst of their split.

the Christina on the coast star previously owned another dog named Biggie. She relocated the Rottweiler because of “behavioural issues” and for the safety of her children (per Us Weekly).

In an interview with Entertainment Tonight in January 2023, Josh and Christina spoke about their love for Stella. “He’s coming with his baby,” Christina said as Josh approached them with the white dog. “Stella!”

“She’s a big girl,” Josh said lovingly, then gestured toward Christina and the dog. “These are my two loves.”

“Christina, was that a package deal, Stella and Josh?” asked the interviewer. “Stella was love at first sight too,” Christina replied. “Stella is my girl. She is the cutest puppy and the kids love her. She sleeps in bed with the boys; it’s a whole thing.”

“How much do you love this woman?” the interviewer asked Josh. “I love her more than anything,” Josh replied. “Well, pretty close to Stella.”

The first pictures of Cash date back to March 2017, when the French bulldog was just a puppy. The course of photos shows the puppy growing into a dog while Christina’s three children grow up with him.

Stella first appeared on the site in October 2021, a month after Josh and Christina announced their engagement.

HGTV fans love seeing the cute photos of the couple’s pets. “Cashie is the true STAR of the show!!” One fan commented on a Jan. 16, 2021 post celebrating Cash’s birthday. Another fan wrote: “Such an adorable Frenchie [heart eyes emoji].”

On March 12, 2022, Christina Hall shared an Instagram post about Stella’s health. “Seven weeks ago we found out that our sweet Stella had cancer,” she wrote. “The early prognosis was that she could leave us in as little as 60 to 90 days. But we will not accept that.”

the Christina in the country star explained that her husband spends “hours a week” preparing special meals with several supplements for the dog. “Josh had no children of his own and Stella is his baby. I’m happy to share her because since the new nutrition plan / PSP Mushroom + Omega supplements she looks healthier than ever. We pray that we may have many, many more years to come.”

And in September 2022, Josh shared an Instagram post celebrating Stella’s birthday. “Stella has been my rock in many lives, moves and changes,” he captioned a photo of the pup. “Also Stella has faced many obstacles since the day she chose me, but she keeps going. I’ve had a lot of dogs, but you can’t beat her. I feel very blessed to have her and to share her with this family. Stella has never had much to do with children, but she fits right in and is obsessed with everyone in the house. She basically switches beds every night to share her love with each of us.”

He concluded, “Today we’re going to spoil Stella and address all of her quirks…she has quite a few, but she deserves the same love that she shows us every day.” We really don’t deserve these special creatures and realize they’re not forever, but with everything we’re getting from her in time, I wouldn’t trade it for anything in the world.”