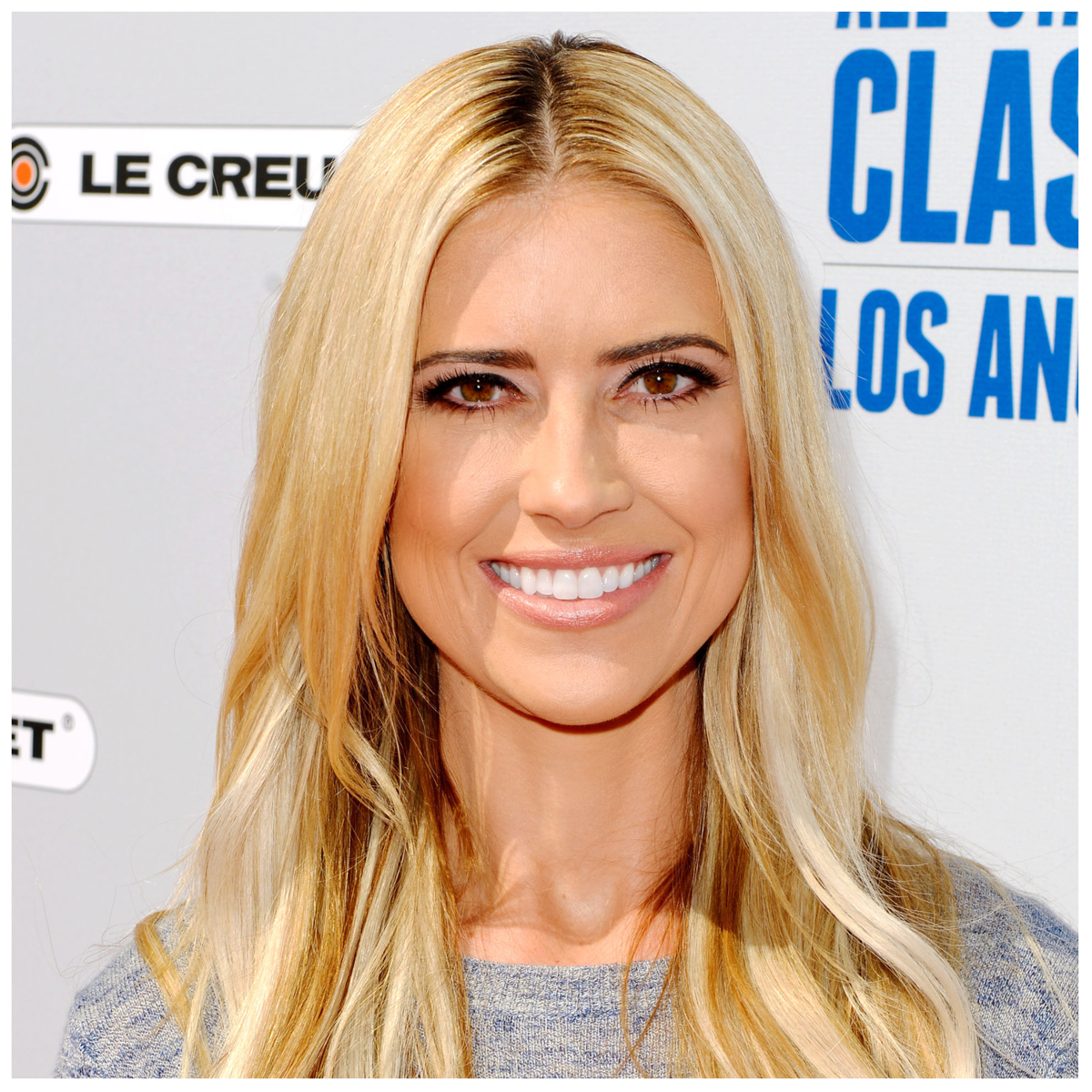 Christina Hall has homes in different states, and the HGTV star recently revealed where she and her new husband Josh plan to retire in the future. Here’s what the Christina in the country star opened up about her retirement plans and what Josh thinks about them.

Christina Hall has the best of both worlds – the coast and the country. In the last year, she has directed two reality shows for HGTV: Christina on the coastwhich focuses on her life and the renovation of her home in California, and the brand new series Christina in the countryfollowing her work and new home in Tennessee.

The reality star bought her Tennessee home in 2021 for $2.5 million (per Dirt). The farmhouse sits on 23 wooded acres and is approximately 25 miles from downtown Nashville. Christina’s primary residence is in Newport Beach, California, where she bought a $12 million mansion in 2022.

Although she currently lives and works in two different states, Christina Hall says her heart is set in only one place for retirement. After building their HGTV empire, she and her husband plan to settle down in Tennessee.

“It’s the best,” Christina told People Jan. 11 of her home in the country. “We will definitely retire there. I would like to do the opposite [of what I do now]: I would love to live there full time and then have a cute little beach cottage in California in La Jolla that we will return to.”

She added, “That’s down the road when the kids graduate from high school. But that’s the ultimate plan.” Christina shares custody of her three children with her ex-husbands, Tarek El Moussa and Ant Anstead, who both live in California.

She said being away from the coast feels like a fresh start. “I’ve been in California my whole life and it was really a fresh start,” Christina shared. “The combination of privacy and the family values ​​of the people there feels very different.”

One of the reasons Christina Hall said her retirement plan is working is because she and her husband Josh have the same “endgame.”

“We just have a real partnership, real teamwork,” she explained. “We have the same goals in terms of everything we want for our future and our final.”

Christina also revealed that the former police officer feels more at home in Nashville than in Newport Beach. “Josh, he’s very comfortable here, it’s in Tennessee,” she said. “We have our family here too, but we also just enjoy the coastal life. We also have the best time in Newport, biking, enjoying the beach, we have a great property there, we have our friends and family there. But then when we go to Tennessee we just have this chilled southern vibe and I really enjoy doing both shows. It’s really fun. These are new adventures and you just feel relaxed and at peace. All the good vibes.”