Heughan and Gatwa are honored at the Conservatoire 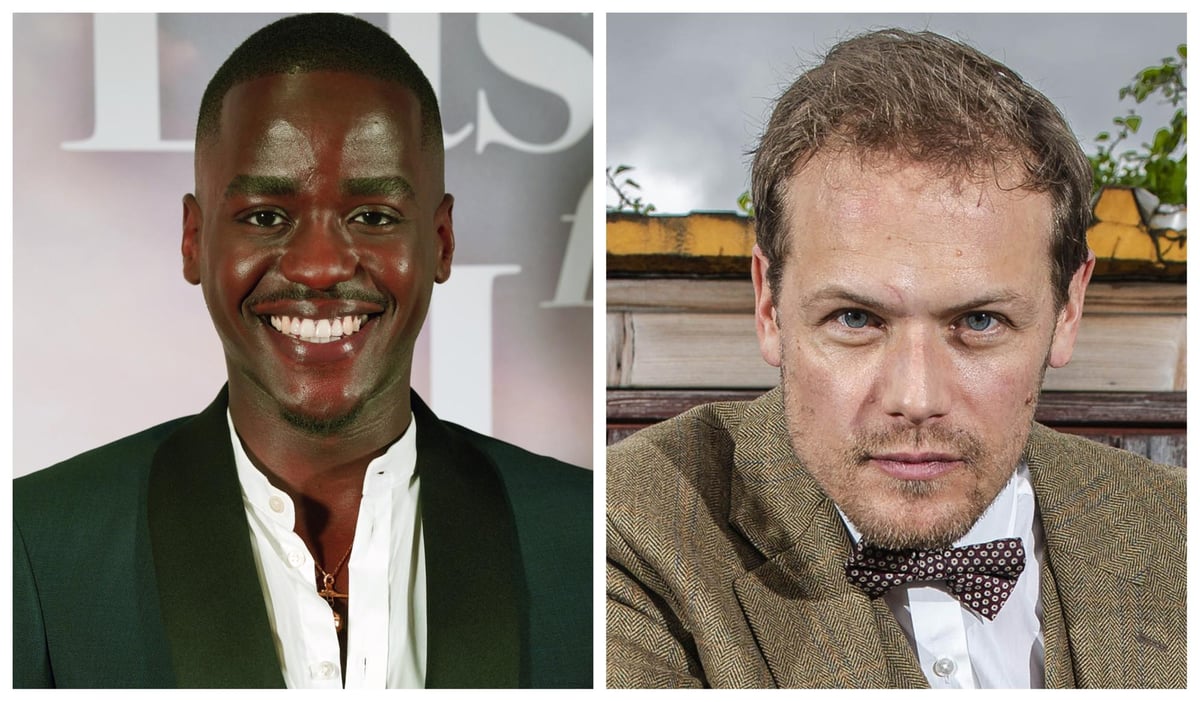 They are two talented young actors who will forever be associated with the city of Edinburgh – and now Sam Heughan and Ncuti Gatwa are being honored by the Royal Conservatoire of Scotland.

Outlander star Heughan, who has said in the past that moving to Edinburgh as a teenager made him the person he is today, will be awarded an honorary doctorate by the Conservatory on July 7.

The Balmaclellan-born star will be joined by Rwandan-born Gatwa, a former Boroughmuir High School pupil who has just been named the BBC’s next timelord in Doctor Who, alongside musician Marin Alsop and composer Errollyn Wallen.

Professor Jeffrey Sharkey, its rector, said the Conservatory was “delighted to honor four exceptional artists who not only entertain audiences around the world but continue to inspire and show real leadership”.

More than 300 students will graduate from Glasgow Conservatory next month after years of studying music, drama, dance, production, film and education.

Professor Sharkey said: “Graduation is a highlight of the year and we cannot wait to join our students in celebrating this wonderful day of joy.

“Being able to come together in person to recognize their achievements after the challenges of the past two years will have added meaning. It is also an opportunity to recognize the pioneering artists who are using their art and their platforms as powerful vehicles for change.”

A 2013 graduate of the conservatory’s BA acting program, Gatwa is best known for playing the popular and scene-stealing character Eric Effiong in Sex Education.

And the 29-year-old will soon land one of television’s biggest roles when he takes control of the Tardis in Doctor Who.

Heughan also graduated from the Conservatory as part of the Class of 2003. The 42-year-old achieved worldwide fame as the lead actor of Jamie Fraser in Outlander.

In the past he has said he owes much of his success to the Edinburgh Steiner School, where he studied over 20 years ago.