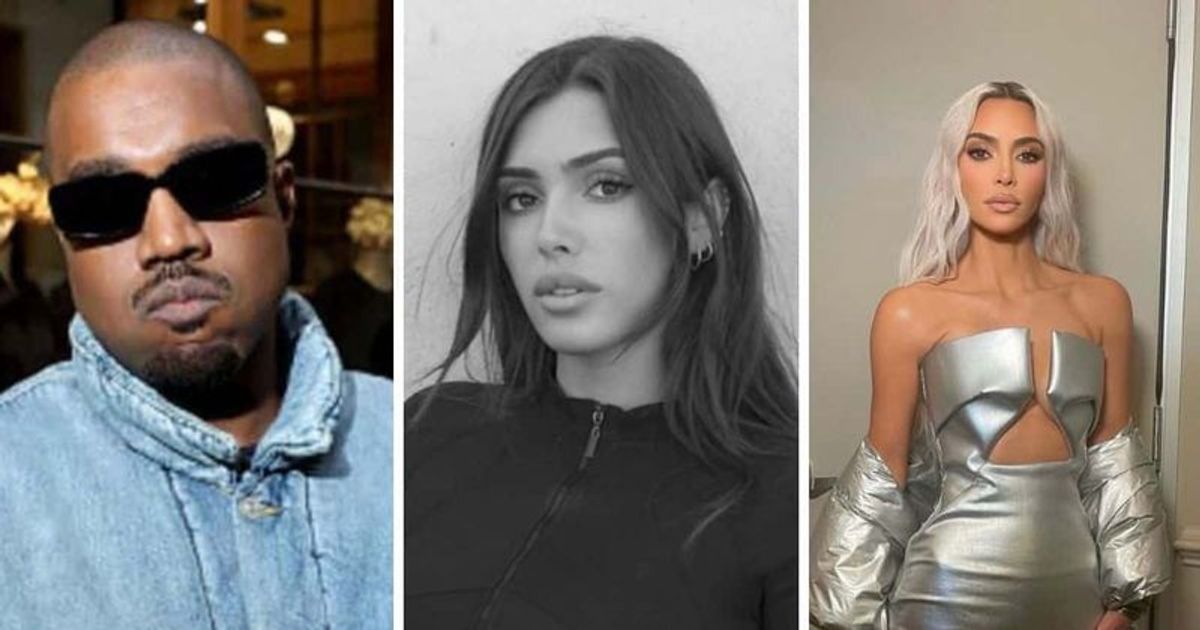 LOS ANGELES, CALIFORNIA: Rapper Kanye West, who officially changed his name to Ye, is currently making headlines with the news of his wedding. The controversial musician reportedly married a Yeezy architect, according to TMZ. Kanye and Kim Kardashian only finalized their divorce a few months ago, but Kanye married Yeezy architectural designer Bianca Censori in a private ceremony, TMZ reported.

Since Kanye’s marriage to Censori became public, Twitter users have posted about Kanye’s wife, who they say looks a lot like ex-wife Kim. Netizens think Kanye is still “obsessed” with Kim and married to make her “jealous.”

It’s still not known how long they’ve known each other or been dating, although Bianca started working for Kanye’s brand Yeezy in November 2020. She got the job after earning a master’s degree in building design from Melbourne University in Australia, where she is listed chief of architecture, according to reports.

Before Kanye tied the knot with Bianca, he was linked to Chaney Jones, who also bears a striking resemblance to Kim. Jones attended the University of Delaware to major in elementary education and attended Wilmington University to earn her master’s degree in counseling. The stunning brunette is a mental health expert. She currently serves as the chief operating officer of First State Behavioral Health, as reported by People. Jones and West weren’t exclusively dating, as Page Six previously reported. However, sources claim that the designer was “undeniably attracted to Jones” due to her resemblance to Kardashian.

Kanye’s wedding news comes after his divorce from Kim was finalized in November 2022. They married in a lavish ceremony in Florence in 2014 after three years of courtship. Kim filed for divorce from her husband of almost seven years in February 2021. The former couple’s children are North, 9, Saint, 7, Chicago, 4; and Psalm, 3. Kim will receive $200,000 in child support every month, according to TMZ. Kim and Kanye also agreed to share custody and “equal access” to their children.