“He’s not worth dying for” for life: Robin Givens filed a $125 million lawsuit against Mike Tyson in 1988 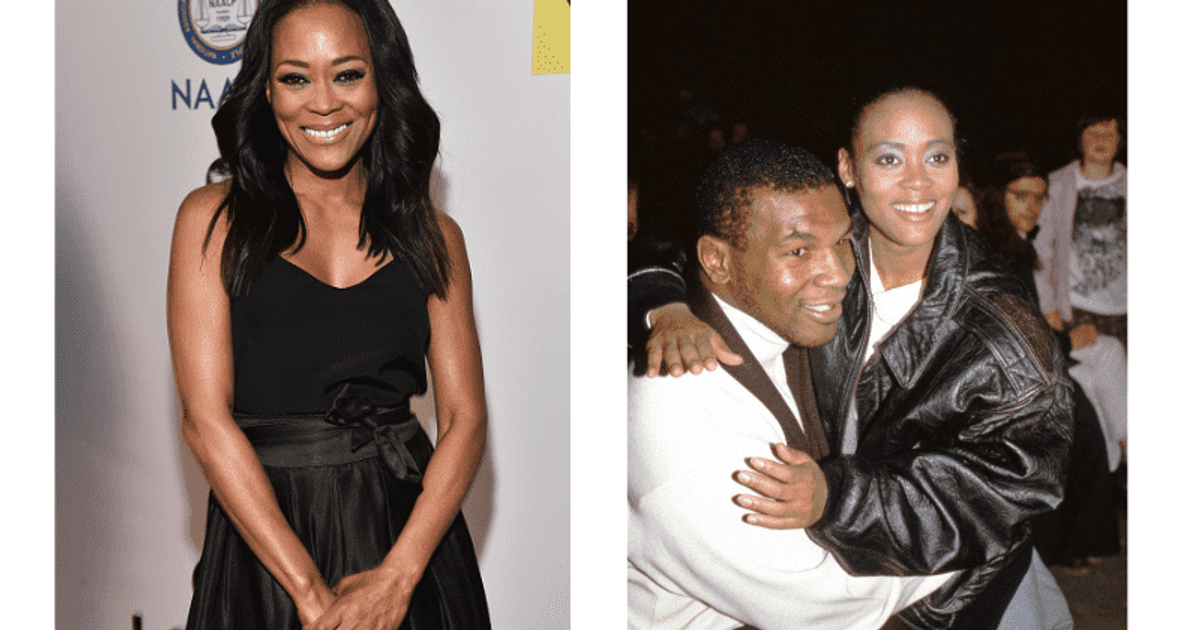 Robin Givens described marriage to Mike Tyson as “torture, pure hell, worse than anything I can imagine”.

Love triangles are always an intriguing concept to make a movie, and it only gets better when you have female-centric networks like Lifetime to handle it. Starring Robin Givens and Rachel Boyd, He’s Not Worth Dying For is a thriller in which two women turn against each other after discovering they are dating the same man.

Robin Givens will star as Cher in the Lifetime thriller. She is an American model, director and actress. Givens is best known for her role as Darlene Merriman on ABC’s Head of the Class. Some of the other stars are Lachlan Quarmby, Hilda Martin and Rachel Boyd.

Who is Robin Givens?

The American actress and model was born in New York City. Raised as a Catholic, she modeled and acted occasionally throughout her teenage years. At age 15, she enrolled at Sarah Lawrence College as a pre-med major, becoming one of the youngest to attend school. Givens claimed to have dropped out of Harvard Medical School to focus on her acting career, but the registry office said she never applied.

In 1985 she won the guest spot on The Cosby Show and Bill Cosby became her mentor. That same year, she landed her breakthrough role as rich girl Darlene Merriman on the ABC sitcom Head of the Class. She also appeared in The Women of Brewster Place with Oprah Winfrey. In 2006, Givens attempted a return to television with the MyNetworkTV telenovela Saints and Sinners. In addition, she had a recurring role on the TBS show Tyler Perry’s House of Payne and a guest role on USA Network’s Burn Notice.

Robin Givens and Mike Tyson began seeing each other in late 1987. Tyson is an American boxer and media personality who competed from 1985 to 2005. He is considered one of the greatest heavyweight boxers of all time. The duo married in 1988 and after a short-lived marriage, they separated within a year.

With Tyson by her side, the ‘Head of the Class’ actress described being married to the then heavyweight champion as “torture, pure hell, worse than anything I could imagine”. In the interview with Barbara Walters, Givens said Tyson had an “extremely erratic temper,” adding that he had severe mental health issues and that he had hit her. Robin claimed that her marriage began to fall apart after her miscarriage in 1988. Tyson believes Givens’ pregnancy was just a ploy to rush him down the wedding aisle, noting that Givens had never gained a pound in the entire time she was reportedly pregnant. Givens received negative press following her split from Tyson, particularly in esports and in the African American community.

Givens, who also filed a $125 million defamation lawsuit against Tyson in 1988, claimed he received nothing from the multimillionaire boxer. According to a report by The Sun, Robin Givens’ lawyers have accused Mike Tyson of continually defaming their client over the past 35 years. Givens has urged Tyson not to portray her in a negative and defamatory light. Mike, whose fortune was then estimated at $50 million, was reportedly ordered to pay Robin Givens $10 million in a divorce settlement.

How much did Givens make from the divorce?