‘He’s NOT Steve McQueen’: Fans unhappy as Bradley Cooper is set to play Frank Bullitt in Steven Spielberg’s next film 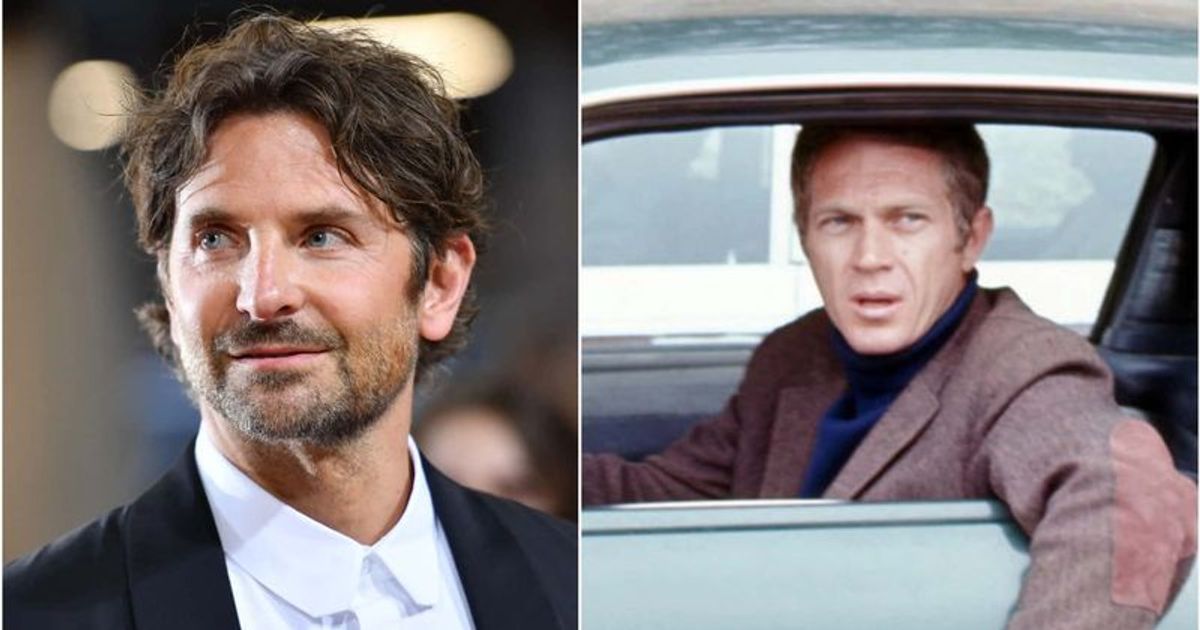 Initial reaction was positive, but fans are now divided over Bradley Cooper’s casting as Frank Bullitt

Steven Spielberg and Bradley Cooper are two of the most influential people currently working in the industry. Spielberg is considered one of the greatest of all time, while Cooper has become one of the most reliable and bankable stars in Hollywood. Even the thought of the above two personalities collaborating got everyone excited and now it looks like that dream is finally coming true as the iconic filmmaker seems to have found his Frank Bullitt in Bradley Cooper.

Lt. Frank Bullit is a fictional character created by director Peter Yates for the 1968 film Bullitt and played by none other than Steve McQueen. The film focused primarily on Frank Bullitt, a San Francisco police lieutenant tasked with guarding a Chicago gangster until he can be brought in as a witness in an organized crime hearing.
However, things go downhill when two hitmen manage to shoot the gangster in the neck and eventually die before they get to the hearing. The film is known for its masterful storytelling, McQueen’s superb performance and an epic car chase that went on to become one of the most influential scenes in cinema history. Cooper now has the chance to be a part of that story and he will play the iconic character in Spielberg’s next film.

According to The Hollywood Reporter, Cooper will star in Steven Spielberg’s upcoming film, which will be based on Steve McQueen’s character Frank Bullitt. However, the media outlet also reported that the film will not be a remake of the 1968 classic and will be based on a new idea centered on the character.

Josh Singer, known for projects such as Spotlight, The Post and The First Man, will write the screenplay for the new Bullitt movie. On the other hand, family members like Molly McQueen and Chad McQueen will join the project as executive producers.

The news spread like wildfire across the internet and social media users had a lot to say about it. Initial reaction was positive, but it seems social media is now at odds with Cooper’s casting and wanted Damian Lewis to play the character. Meanwhile, there were others who were thrilled by the announcement but felt that no one could match McQueen’s charisma. One of the users said, “Damian Lewis was right there.” Another user wrote, “I really love this idea, but I also really can’t see anyone playing Bullit, let alone impersonating McQueen.” “Meh. He’s no Steve McQueen,” said another social media user.

By now, there were many who were really excited after the announcement. One user wrote, “We’ll be watching.” Another social media user tweeted, “LETS GOOO MASTERCLASS.” Another user wrote, “Whatever this is, remake, prequel, sequel, spin-off or all together, the answer is hell yes.”

Some reports suggest that Spielberg and Cooper have been talking about the project since the pandemic forced everyone to sit at home. These personalities are working together for the first time.

Cooper is currently in post-production on his upcoming film, Maestro, which he will co-write, direct, produce and star with, along with Carey Mulligan. The film is a biopic about Leonard Bernstein and also stars Jeremy Strong, Matt Bomer, Maya Hawke and Sarah Silverman.

Maestro is slated for release on Netflix in 2023.