‘He’s got her eyes’: Royal fans stunned as Prince William spews out pic of mother Diana in viral video 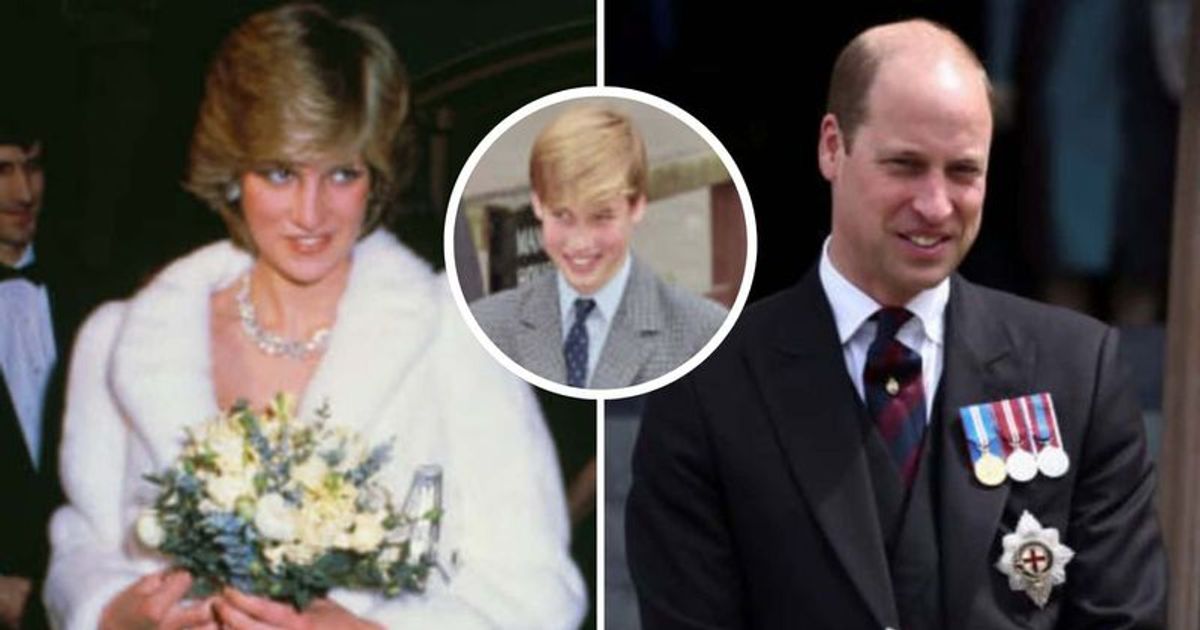 LONDON, UK: Royal fans have dubbed Prince William the “spitting image” of his late mother Diana after a video showing the uncanny resemblance between the two went viral online.

The viral video was posted by TikTok account @AngelSkyFire, which compares the late princess to her son, the Prince of Wales. “Prince William looks so much like his mother Princess Diana,” the user wrote in the caption of the post. The clip has amassed over 4.5 million views across the internet, with viewers commenting that Prince William performed the “famous Diana eye move”.

In the first clip, a 16-year-old Prince William can be seen holding his cousin and godson Prince Constantine Alexios of Greece and Denmark at his christening in 1999. While listening to the Greek Orthodox priest during the ceremony, the heir to the throne kept a silent expression as he slowly gazed up at the ceiling and kept his head bowed in what royal fans dubbed the “Spencer look”. The video cuts to a clip of the late Princess of Wales making the exact same expression as the prince, with her eyes darting up just below her bangs.

The video continues to compare the royal mother-son duo as a clip emerges of an older Prince William giggling at Westminster Abbey during the 2018 Royal Air Force service. It appears that the then-Duke of Cambridge, who was seated in the front row next to Kate Middleton, was filmed struggling to hold back a smile as his uncle Prince Edward reportedly told someone in the ceremony to kneel. The TikToker continued with an example where Princess Diana flashed a similar smile while enjoying her time at a royal engagement in the 1990s.

“The resemblance,” the TikTok account owner wrote of the compilation video. The video was uploaded earlier this month and has garnered over 357,000 likes and over 1,000 comments, with fans going wild over the resemblance between the late royal and her son. People also commented on how Prince William inherited Diana’s strong facial features, including her cheekbones, according to the Independent.

This isn’t the first time the two royals have been compared. In early 2022, royal fans found a photo of the Prince of Wales half-smiling as he left Westminster Hall after the vigil for the Queen in the back seat of a car resembling his mother Diana, who shared a similar face in front of her at an engagement shortly before touched down death in 1997.