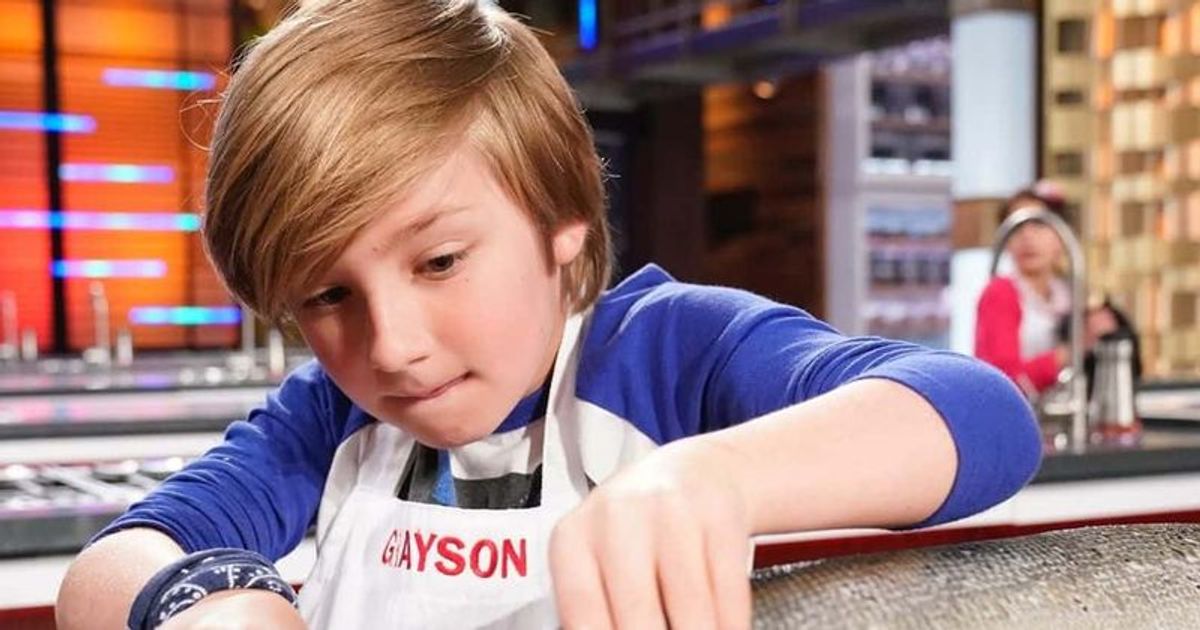 While the competition has been neck and neck so far, at this point it really can be anyone’s win!

If you’ve been watching MasterChef Junior Season 8, you’ve probably seen the 16 young chefs giving their all in the kitchen. With each episode, they faced new challenges and gave it their all. But now the time has come, two chefs prepare for the cook-off of a lifetime in the season finale!

Does MasterChef Junior Season 8 inspire more reality-based cooking shows? You might want to check out MasterChef: Back to Win and Top Chef Amateurs.

Who Will Win MasterChef Junior Season 8?

During the semifinals, Liya, Grayson and Ivy, who all made the cut, had to prepare three identical dishes for each of the judges. The young chefs were commissioned to cook in front of a live studio audience that included their families, who also served as inspiration for their dishes.

Liya went with a pork dumpling, complete with a salt and pepper blue shrimp and spicy aioli. Grayson, on the other hand, opted for pan-seared hamachi with crab, yuzu aioli, and radish, and finally, Ivy opted for champagne beurre blanc with halibut, a celery purée, and white and green asparagus. The competition was neck and neck as each of them launched restaurant-level dishes. However, the halibut that Ivy served Daphne Oz was raw, leading to her elimination. With that, Grayson and Liya were now in the final.

While both chefs hope to bag the trophy and $100,000, there can only be one winner. It’s certainly a head-to-head competition considering both Liya and Grayson have set consistent records throughout the show and have impressed the judges. Liya has a total of nine wins across individual and group challenges, while Grayson has a total of 4 wins. Although there is a considerable gap between the two, Grayson has consistently performed well in individual challenges and has consistently been praised for his taste palette, understanding of food and serving. At the moment it looks like the competition is neck and neck – the trophy belongs to both of them!

So who are you cheering for? Sound off the comments below!