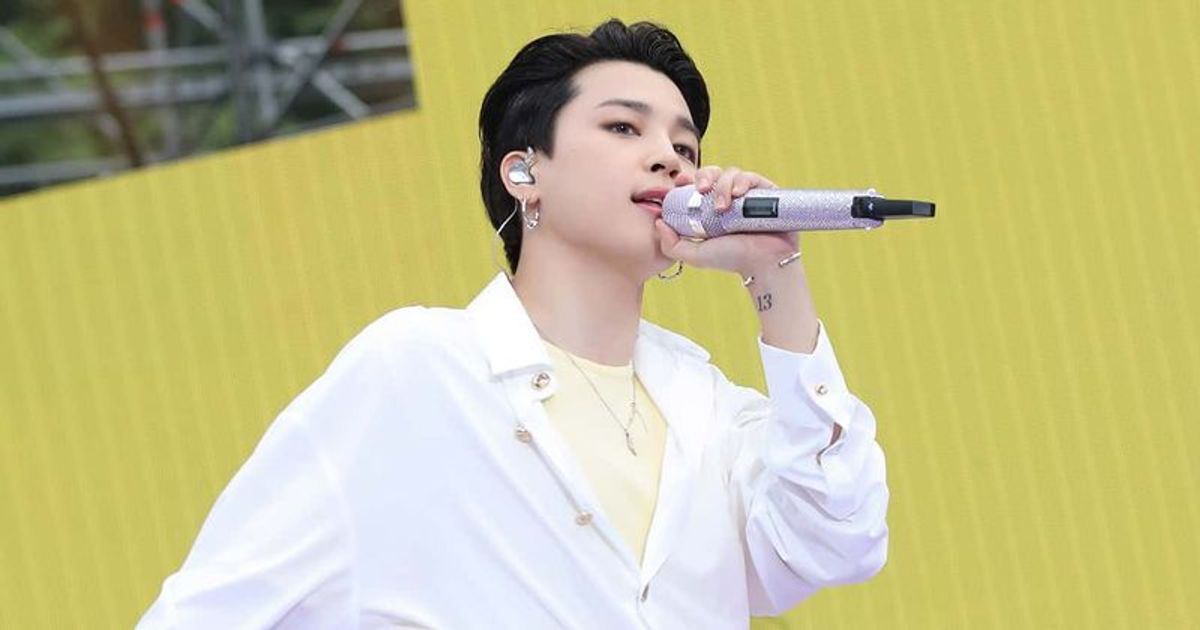 The internet was divided when BTS included “Filter” on their anthology album, a song co-created by Jung Bobby, who has been accused of sexual assault

BTS will make its first comeback in two years with the highly anticipated anthology album Proof. With a three-CD tracklist, we get past hits, demos, and three new songs. However, one of the tracks caused quite a stir. Jimin’s 2020 solo song “Filter” was co-written by Jung Bobby. Unfortunately, the artist has since been embroiled in controversy when Jung’s ex-girlfriend made allegations of sexual assault against him.

And while BTS and fans may not like it, Jung Bobby has been credited for “Filter” in the “Proof” track listing, in accordance with his legal right. And with ARMY (BTS fans) defending Jimin by pointing out the song was made before the sexual allegations, some Knetz and reporters are unhappy. Korean reporter Juwon Park penned a post talking about how BTS decided to pick “Filters” for the album despite knowing they had to give credit to someone involved in a sexual assault case.

Why is ARMY trolling Juwon Park?

But it was her next tweet that led to ARMY targeting her even more vehemently: “BTS, which is famous for human rights protection, is facing a serious cyber-terrorist attack by foreign ARMYs after asking the question has raised why her new album track listing includes a song that featured hidden cameras and singer Bobby Jung, who has been accused of the assault. Hundreds of messages pour in every day, from death threats to threats of dismissal from the company to sexual insults.”

Since a majority of the messages sent by fans is the word “P*ssay,” ARMY memeized it. One fan tweeted, “HYBE NOTICE: Armys please stop saying p*ssay.” Another fan commented, “Imagine crying in your old age because someone spelled ‘P.’ in your DMS *SSAY”. This is so funny FKÖDKSÖSKSMSNSMS.” Another ARMY said: “You are so damn sick! There are real journalists who lose their lives for ACTUAL NEWS! And yet you can simply log out here behind your laptop, instead chasing after your clout and throwing tantrums?! Grow up and be a real fucking journalist you say!”

However, one user felt fans shouldn’t bully her online despite Park’s tweets: “Even if what you say is true (about their attempt to make BTS look bad), it absolutely doesn’t justify some of the gross things , people said to her.” One user added, “It’s been 3 days and I still can’t get over the fact that Army is overly excited to bully a reporter online who suggested Bts was infected with a producers collaborating, of a woman sexually abusing woman home, or talking about anti-violence ???????

The reporter was also said to be a dancer at YG Entertainment and appeared to be a fan of BIGBANG, a K-pop group also surrounded by controversies ranging from drug abuse to enabling prostitution. And here’s how one ARMY started pointing out why they were trolling Park: “Juwan Park is a former YG dancer and a big bang stan who has been looking for armies for YEARS and leaving them alone, and armies telling her they are.” should leave them alone tried to arm them Multiple issues against bts and bh from IPO call up to pandemic and now SA-.”

One user wondered, “I think it’s this journalist’s story (constantly targeting BTS) why this has been dragging on for so long and how it has become so intense that the army is dealing with journalists/radio hosts/MCs (each verified Account on twitter atp lol) & it wasn’t that intense or took that long EDIT – Disclaimer: I don’t agree with the nasty stuff and threats being sent to the journalist btw.” Another ARMY shared screenshots of the alleged messages of a sexual assault survivor with Park: “I can only see that this person deserves a huge apology from you Juwon Park.” Even non-BTS fans brought up the time when Park asked Hwasa about her bra during a comeback: ” The dark side of damn journalists like Juwon Park Bastard.”

“I think it’s the story”

Park has also responded to the trend of ‘P*ssay’ and ARMY trolling her on Twitter: “After hinting at Bobby Jung’s participation in the Proof album, strong cyber terrorism by foreign ARMYs continues. They kept calling me sexual harassment, referring to genitals, and then went on a total offensive and uploaded it as a Twitter trend. This isn’t just a few ARMYs, it’s a cyberterror coming from the hands of +17,000 ARMYs.”