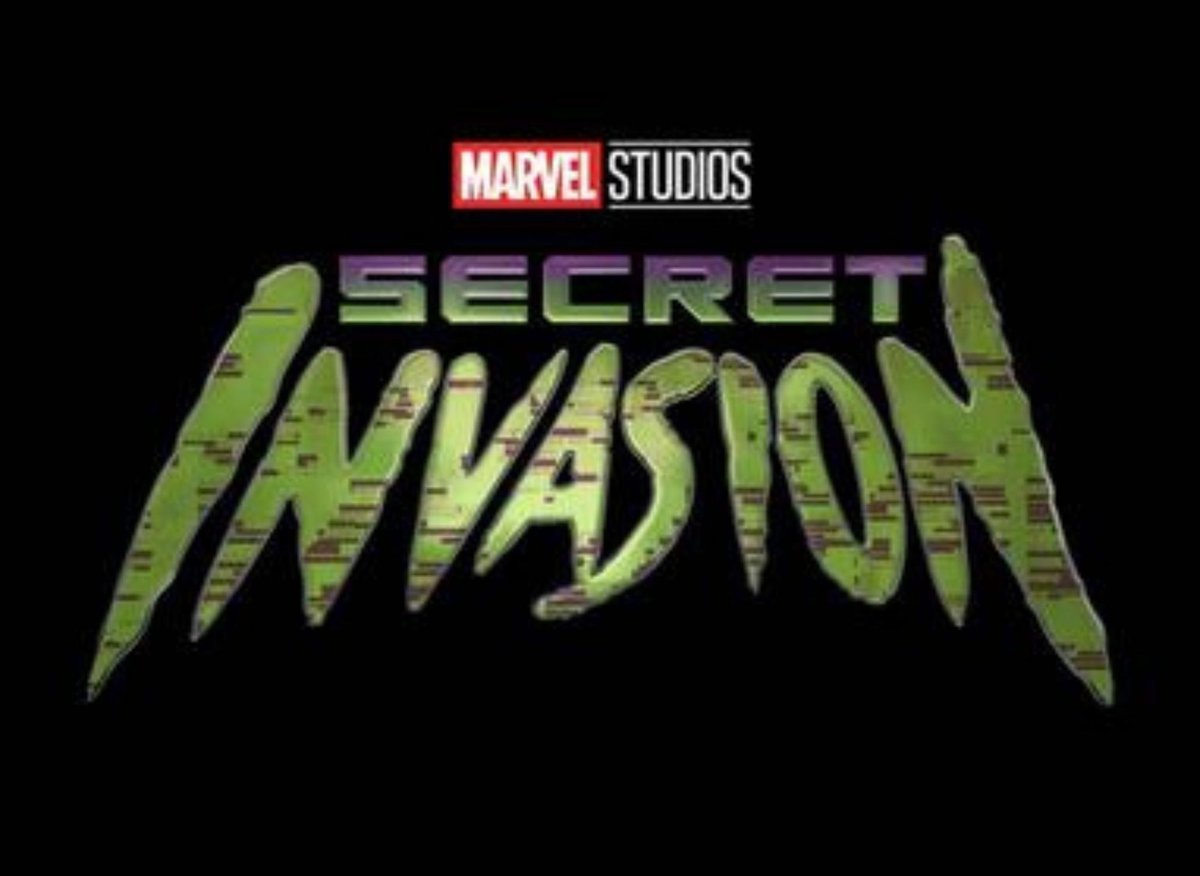 Actors have already been spotted in public filming scenes for the upcoming Marvel TV show.

Shortly after our first look at Moon Knight, Ms Marvel and She-Hulk, Marvel actors have been spotted filming another upcoming Disney Plus TV series. Secret Invasion is based on the comic book series of the same name, which follows the shape-shifting alien race of the Skrulls infiltrating Earth.

We’ve already seen how the Skrulls can take on any person’s body and traits, in Captain Marvel, where the reptilian humanoids were first introduced, and in Spider-Man: Far From Home, where it was revealed that Nick Fury and Maria Hill were actually Skrulls covering for the ex-SHIELD director while he was off-world. Here’s what we know about the TV show so far, and when we can expect to see it.

Secret Invasion is a six-episode Disney Plus Original, and as such, like all of Marvel’s current TV shows, will stream exclusively on the platform. While there’s no specific release date for the show just yet, it’s believed to be due for a 2022 premiere.

However, like many other studios, Marvel suffered from production delays due to Covid, which could mean the show is coming later. Filming began in September 2021 and will continue into the first months of 2022.

Samuel L. Jackson was previously introduced to the MCU as Nick Fury, former director of SHIELD. However, it is likely that he will appear in Secret Invasion as Talos, the leader of the Skrulls who has been covering for Fury’s absence on Earth by assuming his identity.

Their exact arrangement isn’t entirely clear, as we see Talos calling Fury following the events of Spider-Man: Far From Home. Fury clearly gave instructions to the Skrulls as Talos mentions giving Peter Parker the Smart Glasses as Fury said and Talos also mentions a mission Fury is on.

However, when Talos asks Fury to return to Earth because people are asking about the Avengers, Fury just hangs up before getting up and revealing he’s aboard some kind of spaceship. Whether Samuel L. Jackson will only appear as Talos or if Fury will return in some form has yet to be confirmed.