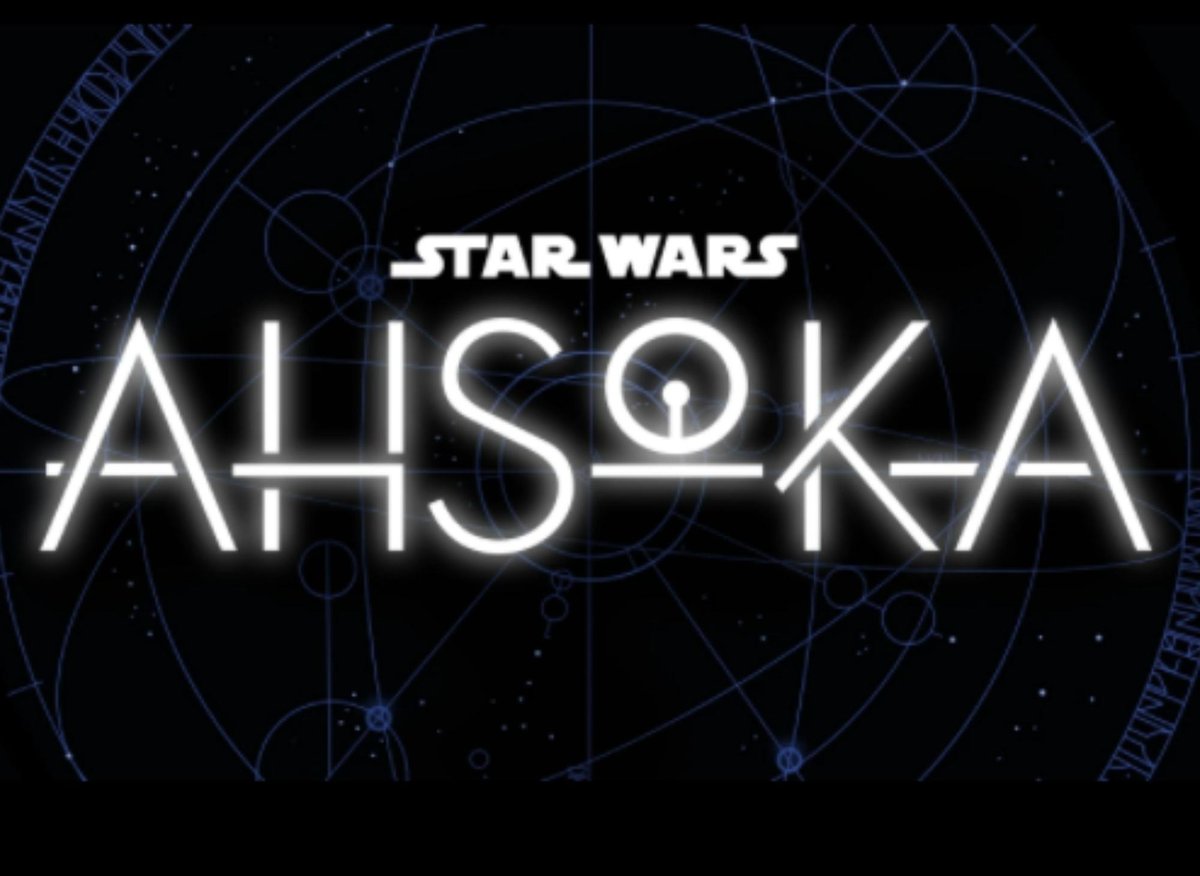 Warning: Spoilers for The Book of Boba Fett and The Mandalorian below.

Longtime fans of Ahsoka Tano will know the Togruta Jedi as Anakin Skywalker’s former Padawan from the Clone Wars, but she’s not a character as familiar to mainstream Star Wars fans.

She was absent from all nine core films, but appeared in live-action creations in season 2 of The Mandalorian. Din Djarin brought Grogu to her in hopes that she would train him.

Ahsoka declined, but gave the Mandalorian guidance on how to call Luke and see if he could train the child. It seems the plan has worked as she now offers Luke advice on how to train the newest addition to the Jedi Order.

Here’s everything you need to know about Ahsoka Tano and how she fits into Disney’s live-action Star Wars universe.

After appearing in an episode of The Mandalorian, Ahsoka returned in Episode 6 of The Book of Boba Fett.

Din Djarin flies across the galaxy to track down Luke Skywalker and Grogu, only to be met by R2-D2 and Ahsoka, who introduces herself as “family friend”, a nod to her days as Anakin’s Padawan.

She persuades Din to leave Grogu his gift of armor with him instead of seeing the child face to face, citing Jedi rules about not forming bonds. Ahsoka leaves Luke and Grogu at the end of the episode, presumably to do what she will do on her own show later that year or 2023.

In the wider Star Wars lore, Ahsoka was once Anakin Skywalker’s own Padawan and she fought alongside him and Obi-Wan in the Clone Wars. She then helped raise a number of rebel cells across the galaxy to fight against the Empire.