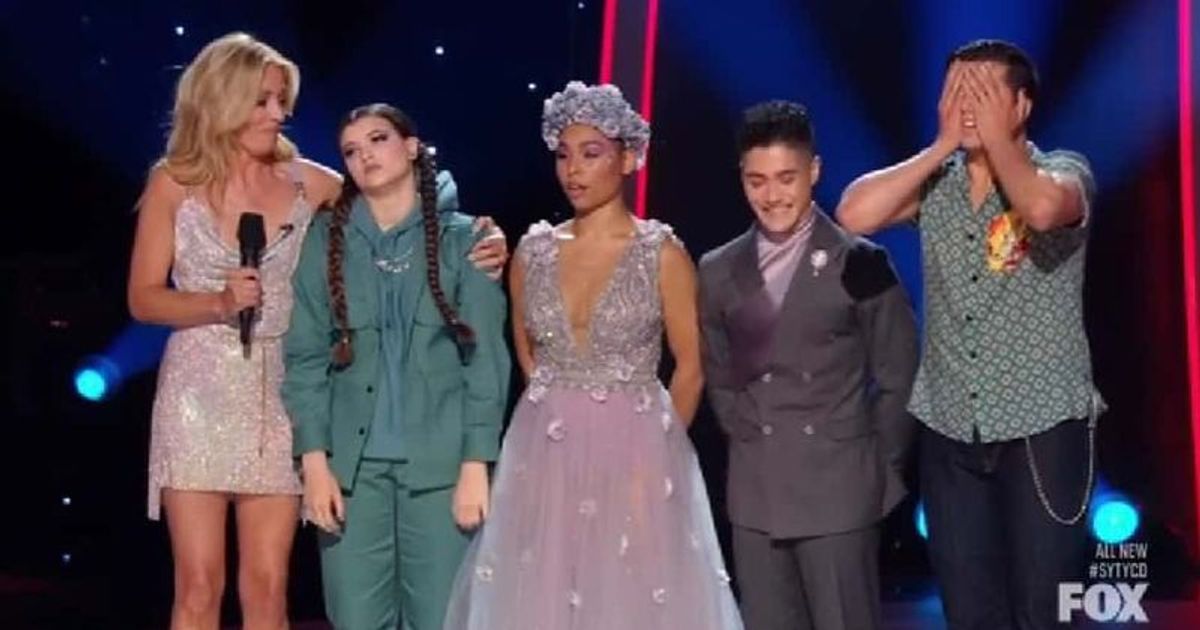 While 12 dancers made the final cut, four of them found themselves at the bottom this week and nearing elimination.

If you have a passion for all things dance then you surely know that So You Think You Can Dance celebrates just that! Season 17 will see “highly skilled dancers, ages 18-30, showcasing their talent in a variety of dance styles including contemporary, tap, hip-hop, ballroom, animation, breaking and more.” Those who are selected are allowed to switch to SYTYCD Studio and work alongside world-renowned choreographers and compete in a variety of styles each week with brand new twists and turns introduced into the competition.

Finally, after the auditions and choreography segments were completed, the judges selected the top 12 from the 24 that had passed the previous round. Curious to know if your favorite dancers made it? Read on to find out! Looking for other reality shows that are all about talent? Check out ‘American Song Contest’, ‘America’s Got Talent’ and ‘American Idol’.

Four contestants found themselves at the bottom based on their duet performances – Virginia Crouse, Thiago Pacheco, Essence Wilmington and Carter Williams. When it came down to it, the judges announced that they would select two dancers who would be among the final two. But in an interesting twist (which is now a ‘SYTYCD’ Season 17 standard) they announced that no one would be down and that all 12 dances would go forward.

Season 17 of So You Think You Can Dance airs Wednesdays at 9 p.m. ET/PT.