Hell’s Kitchen season 21 on Fox: Who pays for the food on the reality series and how much does it cost? 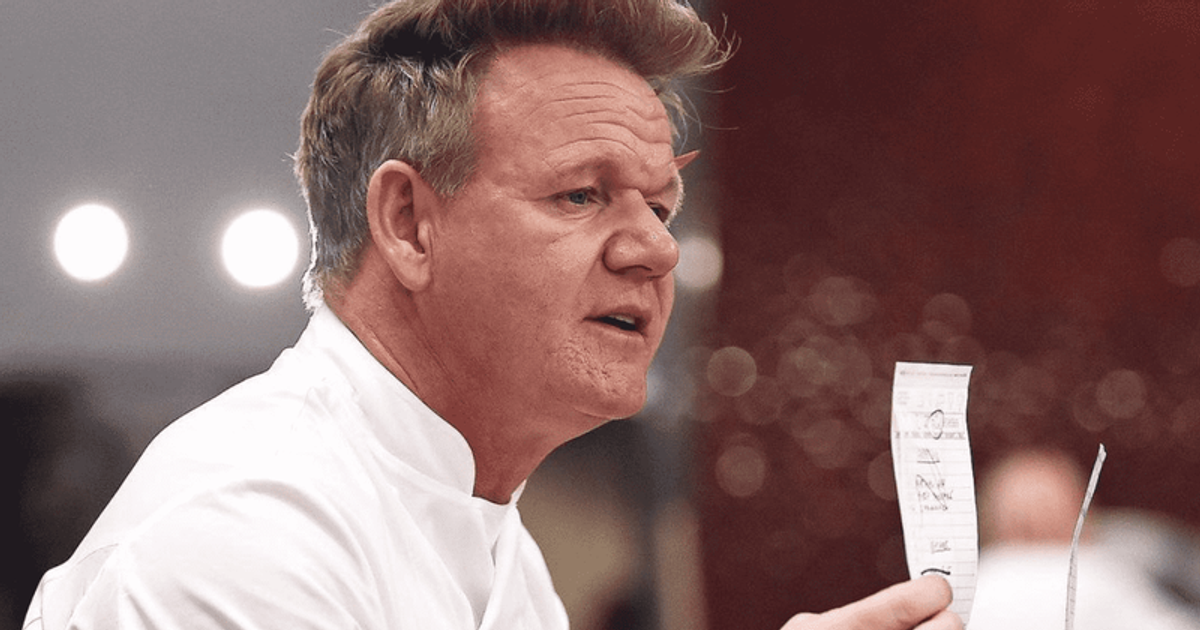 Ahead of the season premiere, a look at who pays for the food on the reality show and how much it all costs

you eat, you pay That’s the rule, especially when it comes to fine dining, where chefs work insanely hard to bring Epicurean delights to your table. But what about reality shows starring home chefs, where guests are treated to free meals to judge challenges and maintain the authenticity of a busy kitchen at a high-end restaurant? Take the case of Fox’s legendary cooking reality series Hell’s Kitchen, for example. So let’s go behind the scenes to find out who exactly is paying for the food and expenses on this reality series.

Fan expectations are really high for this season as Hell’s Kitchen Season 21 makes a comeback to our screens. The series will premiere worldwide on September 29, 2022 at 8 p.m. ET on Fox. The series is hosted by renowned world and Michelin star chef Gordon Ramsay. Viewers enjoy the atmosphere of pressure and suspense created by the creators of the series. The show has two teams competing to get into Gordon’s good books so at least one aspiring chef from across the lot can become the ultimate winner.

‘Hell’s Kitchen’ Season 21 on Fox: Who is the richest winning chef on the cooking reality series?

Who pays for the food on the reality series Hell’s Kitchen and how much does it cost?

According to an August 2005 TODAY.com article, the guests who dine at the restaurant on the show are not actors. In fact, they are all real people who are recruited to test the authenticity, flavors and tastes of the cuisine. These guests have also criticized the service at the restaurant – from the time it takes to perfectly prepare, arrange and serve the dish to the presentation and serving techniques.

Guests do not have to pay for meals at Hell’s Kitchen restaurant. That makes a lot of sense. These guests never see the food they ordered. To compensate for the waiting time in the restaurant, each person who has been seen eating and who has given real reviews will receive a certain amount. The amount paid to guests for the much-discussed season 21 has not been disclosed. Needless to say, the production team will foot the bill for the show’s episodes. It’s a fact that since the guests have to sign a non-disclosure agreement with the broadcaster, even the audience doesn’t have many details about what happens during the taping.

But aside from the taping, Hell’s Kitchen also functions as a regular Vegas restaurant. According to a menu provided by Yelp reviewers, Hell’s Kitchen’s menu is not that expensive but average priced in line with the general price range served by Vegas Strip restaurants.

Interestingly, when talking about the cost of dining at the restaurant, the fixed price menu ranges from $75 to $95 and offers diners three different menu styles. But the price can go up to $135.95 when accompanied by wine. For drinks, cocktails range from $18 to $19 per glass, including a $9 mocktail option for people who don’t drink alcoholic cocktails.

For people who like to treat themselves to a fine wine and fine dining experience, each bottle of wine at the restaurant ranges from $75 to $240. Wine by the glass costs between $16 and $50 each. The lunch menu at this restaurant is $65.95 per head for three courses and $115.95 along with liquor.

Side dishes at the restaurant are $13.95 each, and prices for some of the celebrity restaurant’s signature and iconic dishes run high. If people want the “Beef Wellington” they saw on the show, this dish costs $63.95. Other famous dishes like Jidori Chicken Scallopini cost $32.95. The dry-aged New York Strip costs $59.95. The inexpensive salad on the menu, the Caesar salad is $19.95. The price ramps up more on the higher side, which is $25.95 when accompanied with grilled chicken. The pumpkin soup costs $14.95.