‘Hell’s Kitchen’ Season 21 on Fox: Who is the richest winning chef on the cooking reality series? 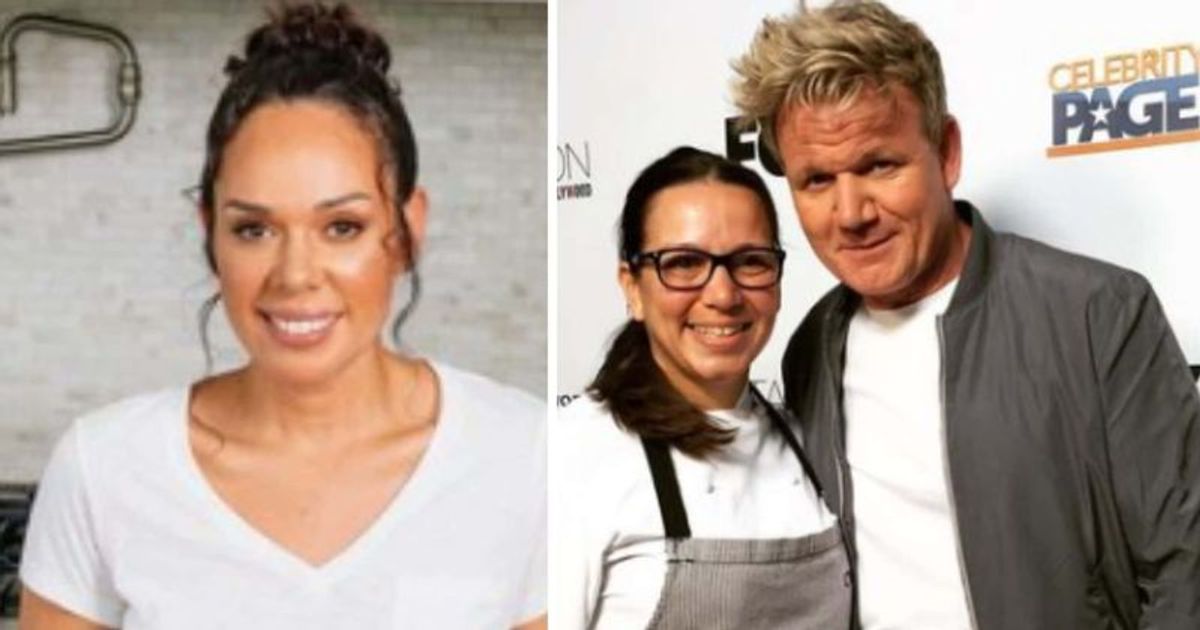 Ahead of the season premiere, a look at who is the show’s richest winning chef

Eating is a necessity in everyone’s life. But foodies love to have a balance of all flavors in their palette. People who love to cook or watch a good cooking show may be delighted. The much-talked-about cooking reality series Hell’s Kitchen Season 21 returns to Fox screens September 29, 2022 at 8 p.m. ET. While the show was a complete game changer for many chefs, many people might want to know who is the richest winning chef on this reality series. The show is hosted by world-renowned chef Gordon Ramsay.

Ahead of the season premiere, a look at who is the richest winning chef on the cooking reality series.

‘Hell’s Kitchen’ season 20 airtime, how to live stream, chefs, judges and everything you need to know about the FOX show

Who is the richest winning chef on the cooking reality series?

According to Topnetworth.com, Christina’s current net worth is approximately $16 million as of 2022.

The 34-year-old chef appeared in the 16th season of “Hell’s Kitchen” on Fox in 2016. She won that season and also impressed legendary chef Gordon Ramsay. She had landed a position as executive chef at the Yardbird Southern Table and Bar at the Venetian in Las Vegas. According to Popularbio.com, Kimberly Ann Ryan’s net worth ranges from $1 million to $5 million as of 2022.

For those who don’t know, she was awarded the position of senior sous chef, but not executive chef as promised, at Gordon Ramsay’s new restaurant in London West Hollywood, where she earned an annual salary of $250,000.

Ariel won season 18 of the cook-off series Hell’s Kitchen in 2018. She was awarded the position of Executive Chef at Gordon Ramsay Hell’s Kitchen restaurant at Caesar’s Palace in Las Vegas. Ariel Contreras-Fox is also known for being the second Hell’s Kitchen contestant to win the Blind Taste Test in both of her season appearances, including seasons 6 and 18.

According to Celebsmoney.com, Ariel’s current net worth is around $1 million as of 2022.