‘Hell’s Kitchen’ Season 21 on Fox: A look at all the participating chefs from previous seasons who tragically died 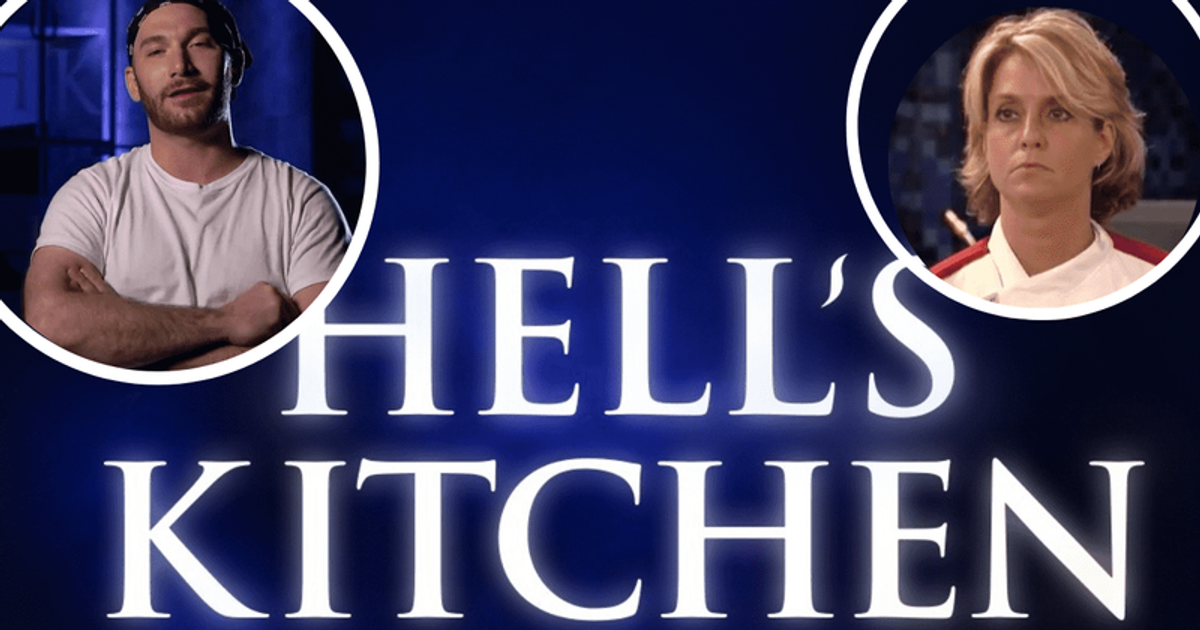 With the new season almost here, let’s take a look at all the chefs we’ve championed that are no longer with us

The popular cooking show Hell’s Kitchen undoubtedly has a reputation for being one of the most breakneck cooking reality TV shows out there. Complete with the extremely brutal host Gordan Ramsay. Bearing the title of one of the hottest chefs to land on the culinary scene, Ramsay is not afraid to throw plenty of insults at the contestants. Indeed, only those of thick skin and wits can withstand this ordeal by fire.

The show has released 20 seasons, with the latest season 21 being just around the corner. Many of the winners who survived the grueling show have become successful culinary experts. Even those who didn’t make it to the finals have had impressive careers. However, some of the candidates we fired in the past are no longer with us today. Let’s take a look at some of them who died.

As a contestant on the second season of Hell’s Kitchen, Rachel Brown made a strong impression after her first appearance on the show. A proud redneck, she stood up to host Ramsay when he criticized her dish in an episode. She faltered in several courts as the season progressed and later nominated herself for elimination in Episode 4. However, Ramsay gave her another chance, only to be disqualified in Episode 5. Brown was the first to die after starring on the show. She died of a gunshot wound in Dallas on Wednesday, May 9, 2007, with her death being ruled a suicide by a representative of the Tarrant County Coroner.

Season 16 contestant Paulie Giganti was a fairly average contestant, performing well in challenges but struggling to participate in services. He was nominated for elimination multiple times, but still made it to fourth place. Although he impressed Ramsay with his concoction of biscotti-crusted scallops over crispy polenta with a creamy basil curry sauce at the Signature Dish Challenge, he became the first male competitor to score a perfect five on the challenge’s new format. However, he made many mistakes to get eliminated in Episode 9 of the show. After Paulie sent raw lamb upstairs during the service, Ramsay went into a rage and sent him and his team out. This was the sixth time they were kicked out of the kitchen. While not an official suicide attempt, he died of an accidental drug overdose on Thursday, April 20, 2017.

For those who don’t know, there are other contestants who have also died after starring on the show. Season 2’s Kieth Green died from accidental drowning, Season 3’s Aaron Song died from complications from diabetes, and Season 4’s Louis Petrozza died from lung cancer. Season 12’s Jessica Vogel also suffered heart failure while being treated for inflammatory bowel disease.