Heiry Calvi: Florida teacher arrested for having sex with a 15-year-old student, pregnant 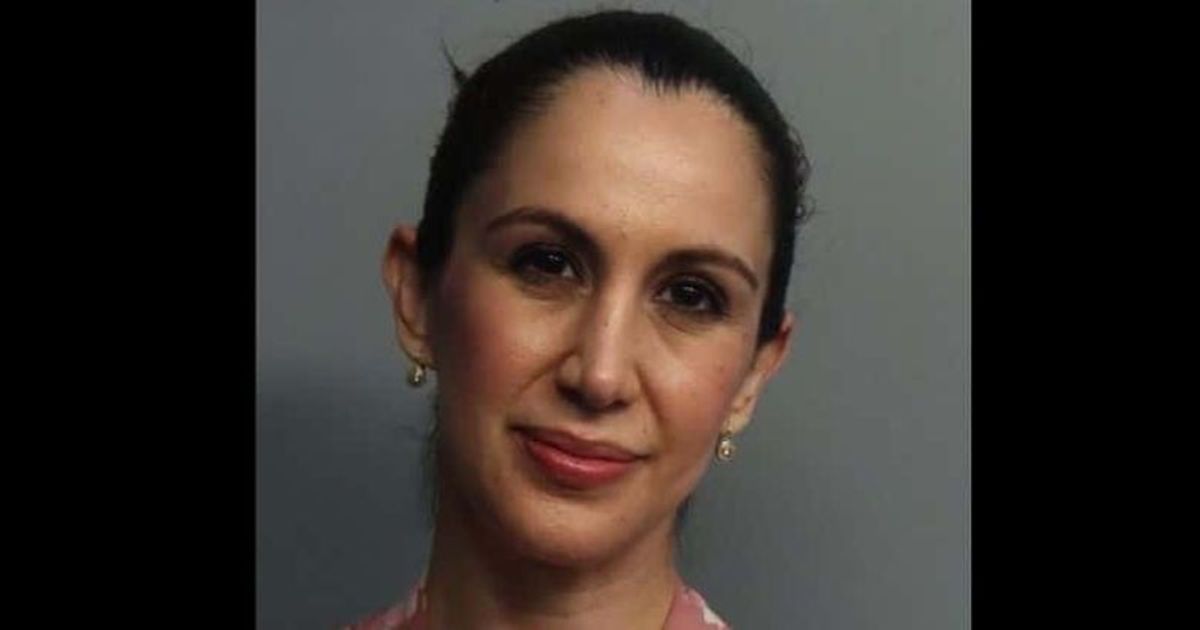 DORAL, FLORIDA: A high school teacher, Heiry Calvi, 41, was arrested last Thursday, October 7th, for allegedly having had a sexual relationship with a 15-year-old student at JC Bermudez Doral Senior High School. Calvi is allegedly pregnant but does not want to say who the father is. Calvi informed police of her pregnancy after she was taken into custody, but refused to comment on the father.

Heiry Calvi has been on leave since March after students at Bermudez Doral Senior High reported seeing videos of Calvi allegedly having sex with the teenage student. The police immediately started an investigation into the matter. It is not clear whether Calvi had contact with the teenager afterwards. In a similar incident, a 28-year-old former Texas teacher Katherine Harper was sentenced to six years in prison last February for having sexual relations with one of her students.

A search of the teen’s phone allegedly found nude photos of the couple along with a series of WhatsApp messages allegedly declaring Calvi and the teenage love for each other. Police also mentioned an audio recording of the teenager telling another person to deny knowing about his alleged relationship with Calvi. The teacher had previously taught the teenager when he was attending the John I Smith K-8 Center Middle School, which is on the same campus as the high school, police found. Authorities said Calvi and the teenager allegedly got close when she started teaching him at his home late last year.

After Heiry Calvi was arrested, a Miami-Dade school district spokesman said in a statement that they were “concerned” by the allegations. “When the district was informed of these allegations in March, the employee was immediately transferred to a location outside the school. The district will initiate a termination procedure and ensure that the person does not seek future employment in this school system, ”said Spokesman. Heiry Calvi charged with lewd and lascivious battery, electronic transmission harmful to minors, improper use of communication device; Neglect of children, criminal offenses against students by those in authority, contributing to crime, and possession of a firearm on school premises. She was released on Saturday, October 9th with a $ 39,000 bond.