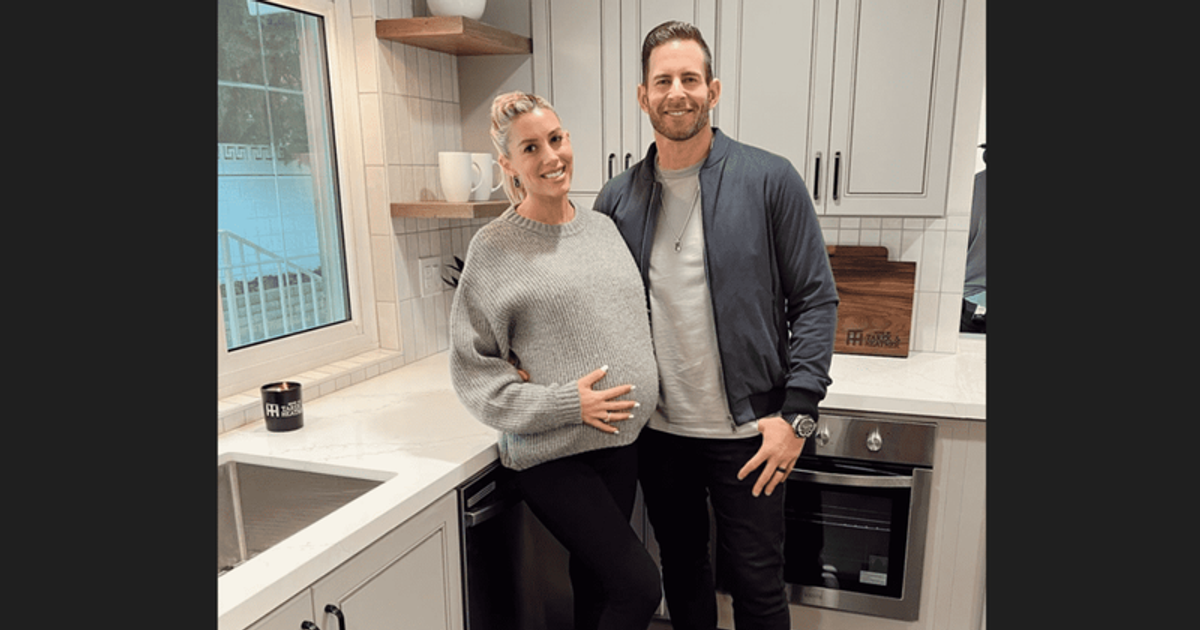 NEWPORT BEACH, CALIFORNIA: Heather Rae El Moussa prepares for maternity leave! Husband Tarek El Moussa took to Instagram to share the news and how things are about to change for the couple work-wise.

Heather may have found it bittersweet filming her new HGTV show, The Flipping El Moussa, as her maternity leave is fast approaching. Tarek took to Instagram on Tuesday, January 17, to update his followers that production on her new series had halted due to “some construction delays/permission issues”. This has made things difficult, and their goal of completing “10 projects together” has become a lost cause. However, the former ‘Flip or Flop’ star seems delighted after revealing that ‘The Flipping El Moussa’ premiere date will be announced soon.

‘I love my role as a bonus mom’: Heather Rae opens up on her relationship with Tarek El Moussa’s kids

The caption reads: “One of the final spins, @theheatherraeelmoussa and I will be walking together before the baby arrives on maternity leave – she’s pissed about it because she most likely won’t be able to walk some of the final projects with me, but there’s always a workaround, how you will see in the new show!! 👀 Hopefully we can announce the premiere date of The Flipping El Moussa is soon, but for now I just want to know who’s excited!!? It’s definitely us 🙋‍♂️🙋‍♀️.”

The pregnant reality TV actress has just wrapped up filming Season 7 of her Netflix series Selling Sunset, and noted in a social media post that this would “probably” be her “last day of filming” before her baby expected later this month. After wed in October 2021, Heather and Tarek announced in July 2022 that they were expecting their first child together, the third child for the ‘Flip or Flop’ alum. Tarek and ex-wife Christina Hall, co-parent daughter Taylor and son Brayden.

On Wednesday, June 22, the two announced their new HGTV project in a press release. In addition to Heather learning the essentials about flipping houses from Tarek, the series will track key milestones in her personal life, such as: B. a remodeling of her house and her struggles with infertility. The ‘Flip or Flop’ star’s children will also appear on the show as they eke out a blended family life.

Tarek will also appear in a second season of his solo home renovation show, Flipping 101 With Tarek El Moussa, which will premiere in 2023.