‘Heartbreaking and painful’: Fans give an emotional goodbye to Rosita after the riveting finale of The Walking Dead series 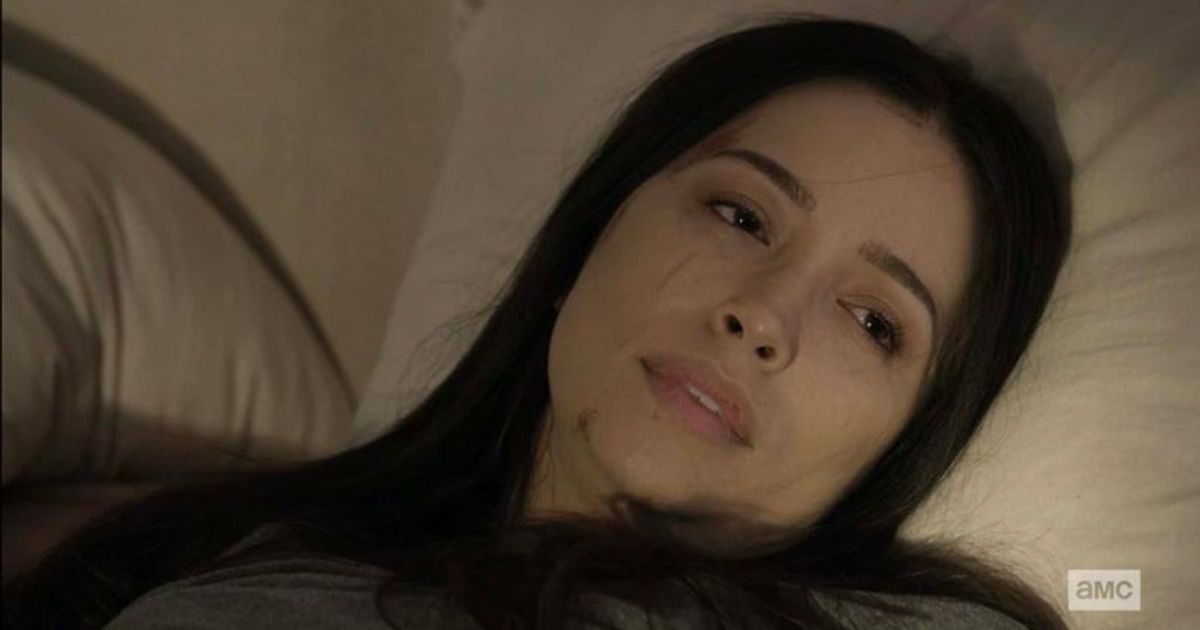 The finale of ‘The Walking Dead’ series offered all the thrills, but there was also a death that made everyone cry

During the series finale, we saw how Rosita was the main victim and lost her life after a fight with the zombies. In the last few episodes of the series, we saw how she did everything to find and save her baby Coco. She was able to save her daughter and take her to a safe place. However, while attempting to escape from a group of zombies with Eugene (Josh McDermitt) and Gabriel (Seth Gilliam), Rosita fell from a pipe which she climbed into a mass of undead. For a moment everyone thought she was dead, but she heroically emerged from the mob and fought the attackers. But the damage was already done, and she revealed a bite mark to Eugene.

The whole gang celebrated how they had managed to save the Commonwealth and Rosita just wanted to enjoy the moment despite knowing her fate. In her final moment, we saw her lying on a hospital bed with Eugene by her side. Her last words were, “I’m glad it was you in the end.” The character dies after saying those words, and fans couldn’t stop crying after Rosita completed her journey in The Walking Dead universe had finished. Meanwhile, there were others who were relieved that Rosita had a peaceful death.

One of the fans wrote: “literally the saddest death…cried sm.” Another fan tweeted, “but im so glad rosita got a peaceful death she deserved imma misses my girl at least but she deserves the rest.” Another fan wrote, “Shaken by Rosita’s death but delighted with the heartfelt memory they gave her before letting her go and getting to see Coco one last time.”

In a recent interview with Entertainment Weekly, actor Christian Serratos noted that she pitched the idea of ​​her death to the show’s creators. While discussing the moment, the actress noted that she wanted fans to have an “emotional experience” in the finale and wanted to break fans’ hearts one last time. She added: “I really wanted people to have that emotional experience, especially in our finale. I think on a show that was about potentially losing loved ones, you end up wanting to lose someone. I know it sounds so dark but I feel like the show we owed it to the fans to break their hearts one last time if that makes sense.”

The Testaments showrunner warns fans to expect changes from the book

The Testaments showrunner warns fans to expect changes from the book