‘He still has something to learn’: Internet slams Akon for ‘bizarre’ approach to gender equality 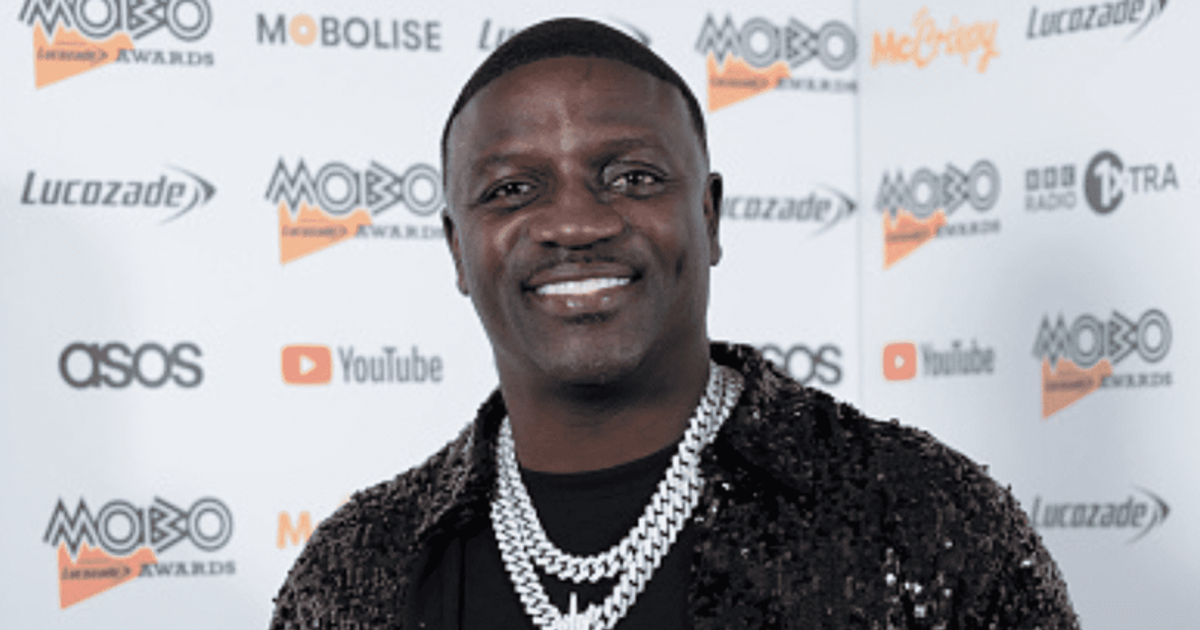 ATLANTA, GEORGIA: In a shocking tirade about gender equality, Akon claimed that men are superior to women because they were created only to support them and that social media is thwarting his outdated views. Calling men “the divine kings of the universe,” the rapper recently made his bizarre comment on “The Joe Budden Podcast.” “We are gods, we are the ones who create life,” he said, while shockingly declaring that men are capable of fathering babies even without women, claiming that just sperm and an incubator are all that’s needed will.

Emphasizing gender roles in a relationship, the 49-year-old singer referred to women in Africa, saying: “The women [there] treat you like a man, like a king. They don’t compete with you or fight for equality because they understand that men and women can never be the same. They understand their roles.” He added, “The roles there are very defined and very clean, here even when you say the word role to a woman. When I say if you play your part and you play mine – they say what the hell do you mean play my part? Which role?”

“He still has to learn something”

Shocked by Akon’s tirade about gender roles, the internet slammed the rapper for his views on gender roles and reproduction. One social media user wrote: “What a loser. Men need women and women need men. No one is better than the other and no one is inferior to the other,” and another wrote, “He hasn’t learned that by fertilization humans make eggs too.”

“Looks like Akon missed an anatomy and physiology class. Since when does a sperm cell have the ability to develop into a baby without fertilizing an egg?” one user wrote, while someone tweeted, “What kind of Star Trek incubator is he talking about,” and another noted, “He gotta learn something i would say.”

“Akon, that’s not how incubators work. Please stop talking,” one user wrote, and another responded, “Somebody please put this man back in prison. I’m pretty sure it’s illegal to be that stupid.”

“He’s a special kind of ignorance,” one opined, while another tweeted, “One of the dumbest statements I’ve ever heard from @Akon read a book bro you are embarrassingly wrong! Lol.” Social media users also pointed out that the podcaster didn’t respond to Akon’s statements, writing, “So… everyone sitting there, are they stunned or just as stupid?” and another opined, “I’m stunned! akon. Sweet. How come you don’t know how making babies works? Imagine being so loud and fake in public?! Please be ashamed.”