‘He makes her laugh’: Katie Holmes and BF Bobby Wooten III bond when he meets their daughter Suri 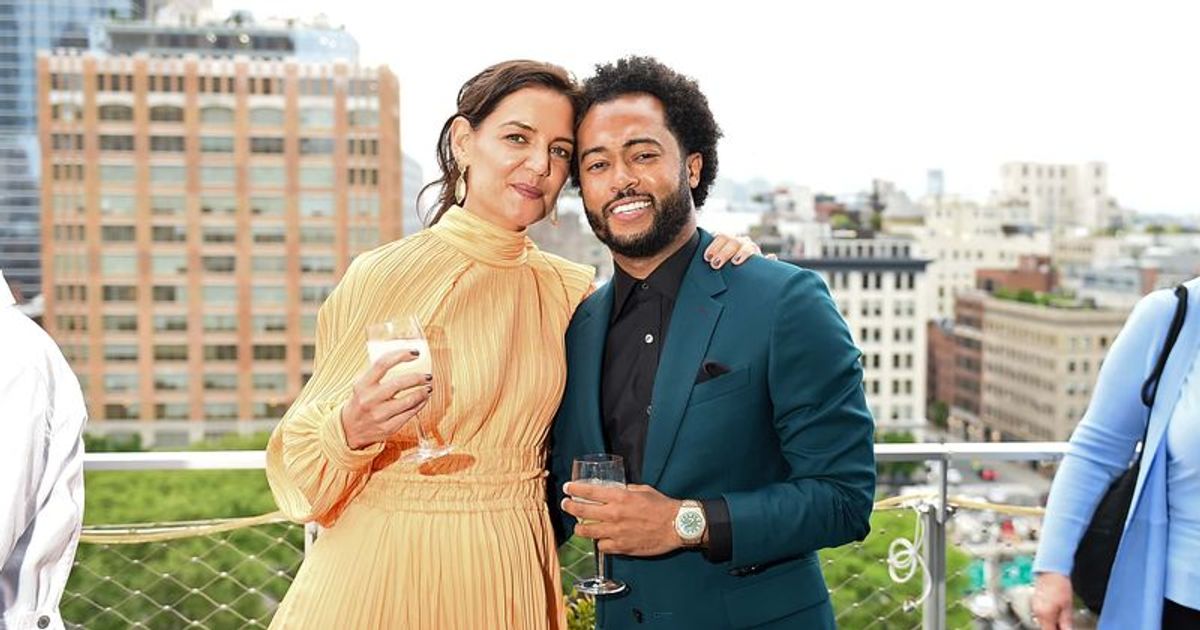 ‘He gets to know her family. Katie is having a great time with Bobby. He is very friendly and happy. He makes her laugh,” a source said

Katie Holmes and boyfriend Bobby Wooten III seem to be getting pretty serious judging by their public appearances and heartwarming testimonies from an unnamed insider. The source told PEOPLE that Wooten has been spending a lot of time in Holmes’ inner circle, which is made up of her closest people. That included her 16-year-old daughter Suri, whom she shares with ex-husband Tom Cruise.

The insider said: “He’s getting to know her family. Katie is having a great time with Bobby. He is very nice and happy. He makes her laugh.”

Katie Holmes says raising daughter Suri after split from Tom Cruise has been challenging: ‘It was intense’

News of Holmes, 43, and Wooten, 33, first broke when the duo were spotted kissing and holding hands as they strolled through Central Park in New York City on April 28. They even visited the Guggenheim Museum and rode the subway. Kathy, the ‘Mad Money’ actor’s mother, joined the happy couple for an afternoon. She was seen giving Wooten a warm hug.

Nearly four weeks after their date, the couple made a public appearance at Moth’s 25th Anniversary Gala at Spring Studios in New York City on May 26, where Wooten presented an award to collaborator David Bryne. In early June 2022, the ‘Jack and Jill’ actress took Wooten as her date to the Tibeca Film Festival where Alone Together, the film she wrote, directed and starred in, premiered. The duo held hands on the red carpet and looked very cute.

Wooten recently played at Coachella with Carly Rae Jepsen. He’s also a past Grammy Award nominee, serves as an adjunct professor at NYU’s Tisch School of the Arts, and hails from Chicago — a Midwestern transplant like Holmes, who grew up in Toledo, Ohio. Another source said of Wooten: “He’s a great guy, very nice, super talented and just an all round cool guy.

This is his second Broadway role this year. He played bass, guitar, and sang and danced the Great White Way in David Bryne’s documentary American Utopua. He’s slapping bass for Moulin Rouge right now! The Musical on Broadway and recently played at Coachella with Carly Rae Jepsen. Not only that, Wooten’s profile on the school’s official website mentions that he’s been nominated for a Grammy Award.