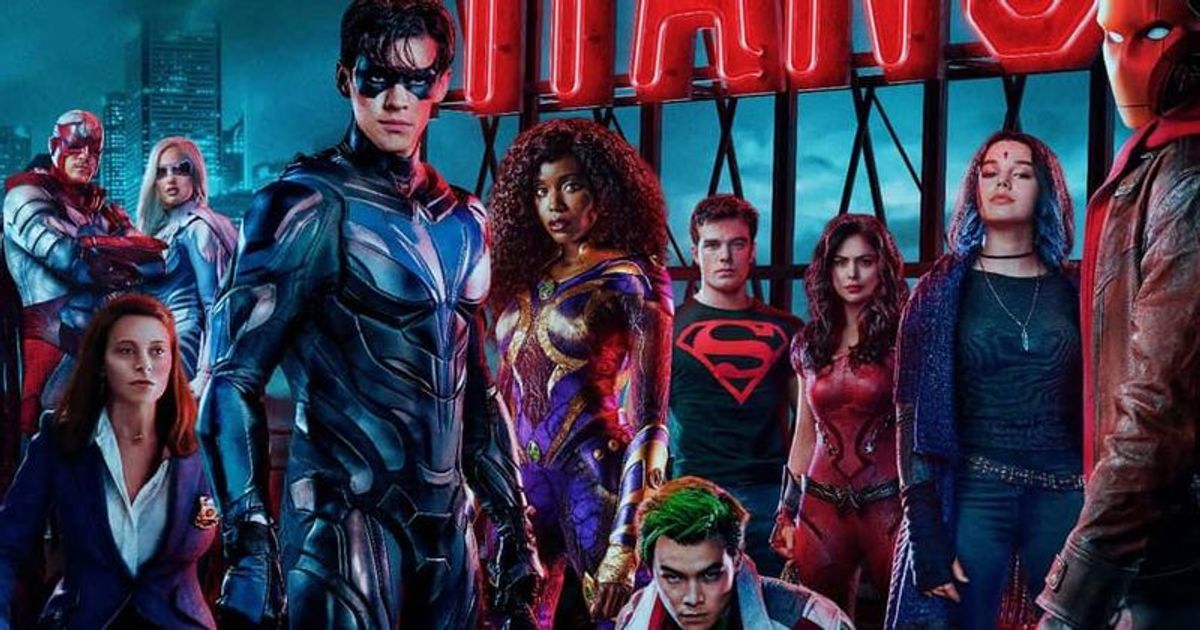 LOS ANGELES, CALIFORNIA: The superhero television series, created by Akiva Goldsman, Geoff Johns and Greg Berlanti, first premiered in 2018 and has since garnered an amazing following. Unfortunately, the fan-favorite DC series Titans is about to reach its peak with its fourth season. The series joins other DC live-action features like The Flash and Stargirl that ended after the collapse of the DC Universe.

It’s safe to say that a lot has changed since David Zaslav’s regime took over Warner Bros. in a multi-billion dollar merger last year. Based on DC Comics’ superhero team, the Teen Titans, the series follows a group of young heroes who unite to fight evil. The first and second seasons were released on DC Universe, while the third and fourth seasons premiered on HBO Max. However, the first part of the fourth season premiered on November 3, 2022, and the second part is considered to be the final part of the popular series.

Showrunner Greg Walker addressed The Wrap in a statement, saying, “I am extremely proud of our gifted cast, crew and writing team and their efforts in bringing all forty-nine episodes to life over the past five+ years.” He praised Johns and Goldsman continued, “I am incredibly grateful for their unwavering trust throughout this process. Finally, I have to thank our incredible fans for their continued support, dedication, and the passionate community they’ve built around our show. We have six episodes left to unleash upon the world, which we hope will give our beloved characters the creative closure we all know they deserve.”

Part two of Titans season four is expected to release sometime in April.