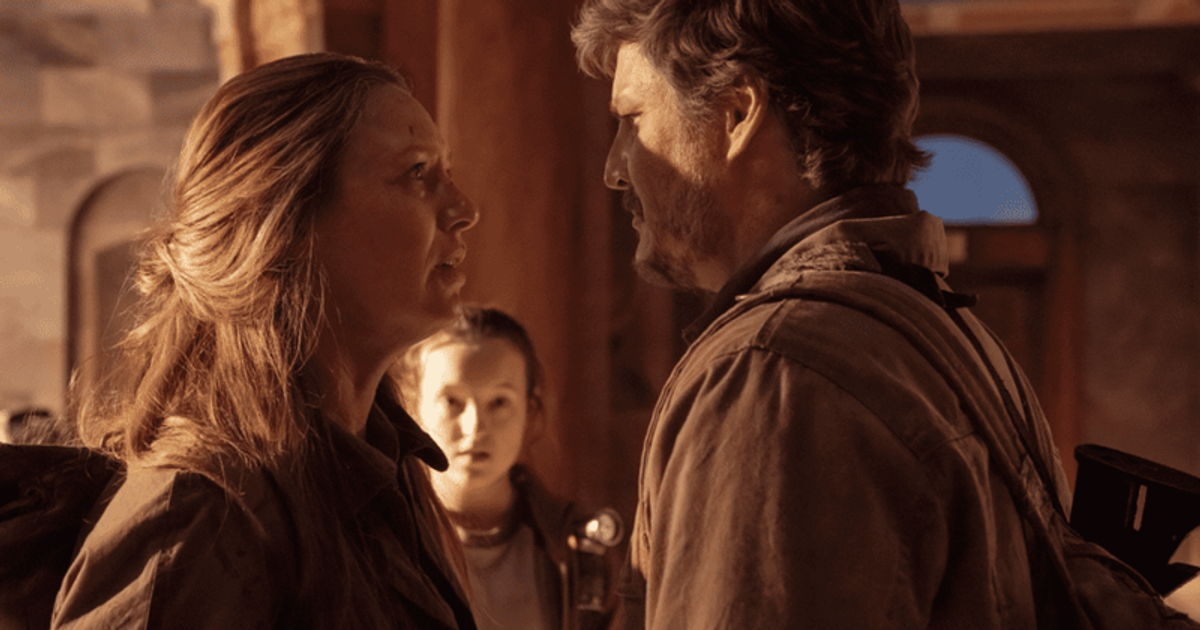 LOS ANGELES, CALIFORNIA: It looks like HBO’s megahit The Last of Us is continuing to grow with tremendous support from its viewers. After the second-biggest network launch of the decade, the adaptation is currently one of HBO’s fastest-growing projects. In terms of linear airings and HBO Max streams, the second episode of the Nielsen series saw its ratings increase from 4.7 to 5.7 million, a 22% increase from its debut. From week one through week two, it represents the largest increase of any HBO original program.

The second episode of the series, titled “Infected,” aired on January 22, 2023. Directed by Neil Druckmann and written by Craig Mazin, viewers experienced the creepiness of the infamous clickers in the foreground. Fans of the video game praised the episode for its accurate portrayal of the clickers’ makeup and prosthetics.

The Game of Thrones sequel, House of the Dragon, which began in August 2022, is the only HBO program to compare in recent memory. Both programs fared much better than “Euphoria,” which saw growth from 2.4 million viewers to 6.6 million by the end of season two.

The Last of Us is a co-production with Sony Pictures Television. Craig Mazin and Neil Druckmann are writing the series and serving as executive producers along with Carolyn Strauss, Evan Wells, Asad Qizilbash, Carter Swan and Rose Lam.