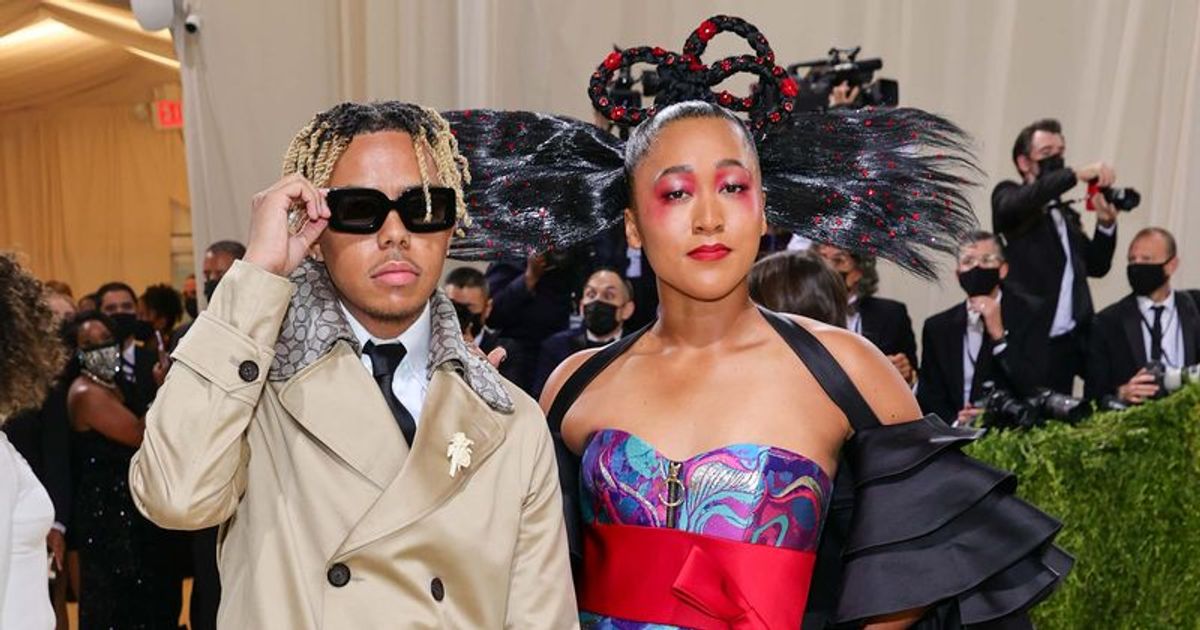 All seems not to be right in the paradise of Japanese tennis player Naomi Osaka and her rapper boyfriend Cordae. The pair have been together for three years, but apparently a cryptic post from the tennis star a few days ago raised eyebrows.

Naomi Osaka and Cordae, who also goes by the name YBN Cordae, are rumored to have broken up. Social media users took to Twitter as soon as they heard about the rumours. Many berated the 24-year-old rapper for being dumped by Naomi over the new Wolverine beard he debuted during his set at Lollapalooza. Though neither Naomi Osaka nor Cordae have confirmed the split, the former has seemingly unfollowed the hip-hop artist from her Twitter and Instagram handles, adding fuel to the fire.

CONTINUE READING
‘It was right’: Nikki Bella reveals why she broke up with John Cena just days before their wedding

Why did Chris Olsen and Ian Paget split? TikTok stars were together for two years

According to SportsKeeda, Naomi Osaka dropped a hint about her apparent split from Cordae when she posted a tweet but later deleted it. “If a guy has to keep telling you he’s a good guy, there’s a 1000 percent chance he’s not,” the four-time Grand Slam champion tweeted. While Naomi may have left a few breadcrumbs on social media, Cordae, on the other hand, has stayed mum over the apparent split. Aside from unfollowing Cordae on social media, the tennis player also deleted some pictures she previously shared with the North Carolina native.

Have Naomi Osaka and Cordae quit?

The next tweeted, “That’s that stupid beard,” referring to the rapper’s recent appearance on Lollapalooza. Meanwhile, one shared: “That’s why his beard looks like this because it hurts.” Another joked, “He gained 40lbs and got this beard of course she left,” as one said, “I knew after I saw Cordae with her muddy sideburns that Naomi left him.” And one concluded, “Naomi dumped Cordae on Martin Van Buren for that beard, huh.”