Have Kylie Jenner and Travis Scott split? Fans share an “insane” theory about the couple 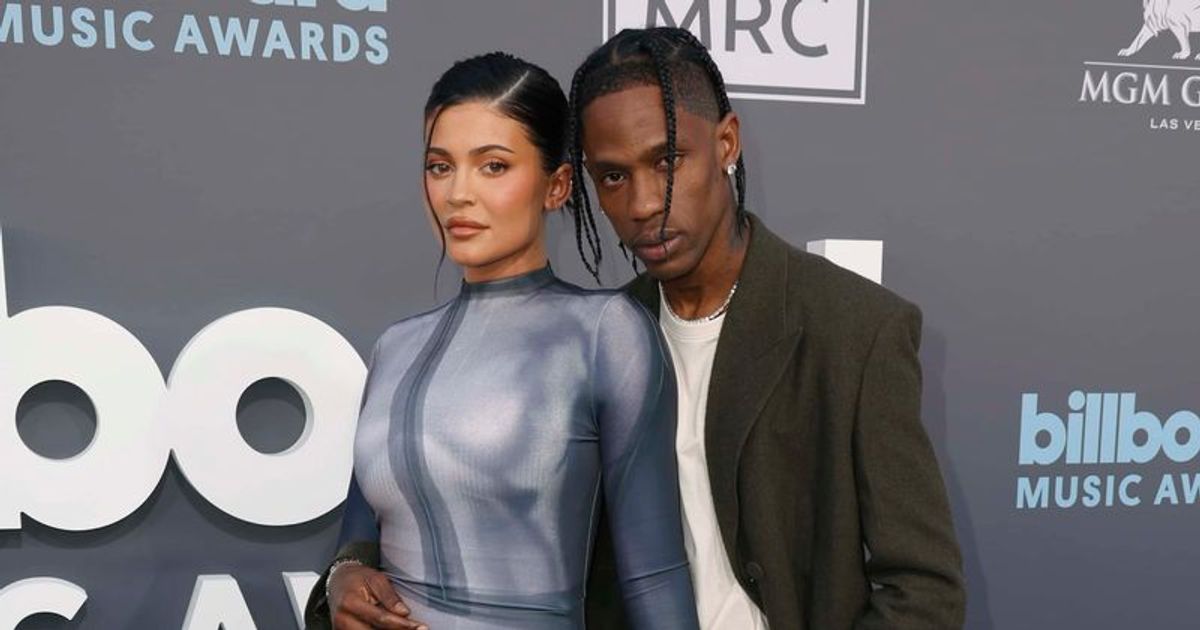 LOS ANGELES, CALIFORNIA: Keeping Up With The Kardashians star Kylie Jenner and rapper Travis Scott have reportedly split, at least according to fans. One fan shared a wild theory on a Reddit board dedicated to Kylie Jenner, where her latest Instagram photo was reposted, saying she’s back with her “thirst trap.”

Scott and Kylie share two children, Stormi and a son who has no official name but is known as Wolf. The star’s Reddit account was soon blasted with comments about her single life theory. One fan wrote: “The ‘I’m single again’ post.” The mother-of-two was spotted in a nude bra and baggy blue jeans as she clicked the snap in her closet. Another person wrote, “She’s pretty much always been single!”

Fans have speculated about their breakup due to Kylie’s change in social media pictures. One of the fans explained that Kylie has been posting family content pictures lately and her snaps have completely changed over the past few days. The fan wrote, “She was constantly posting this family content and now she’s posting things like this.” Some even called her post a mere “thirst trap,” a way of heralding her single life. Another commenter remarked of the couple, “They definitely broke up or whatever they would call it lmao.” While another said, “I highly doubt they’re officially broken up or that she’ll start dating anyone else.” to arrange. Guess that’s just one of her free time.” The commenter added, “If it fits, he’ll be back.”

Scott has been MIA for quite some time, which has raised questions. His last album was in 2018 and after that he was only seen on Kylie’s Instagram pictures. He was also absent from her recent event in Los Angeles, which she held for her close family and friends. Though Scott wasn’t the only member absent from the event, her son Wolf was also absent from the Kylie Cosmetics hit party. However, in a recent appearance on ‘The Late Late Show with James Corden,’ Kylie admits that she legally named her son and is calling him Wolf for now. She added that she and Scott were still looking for a name.