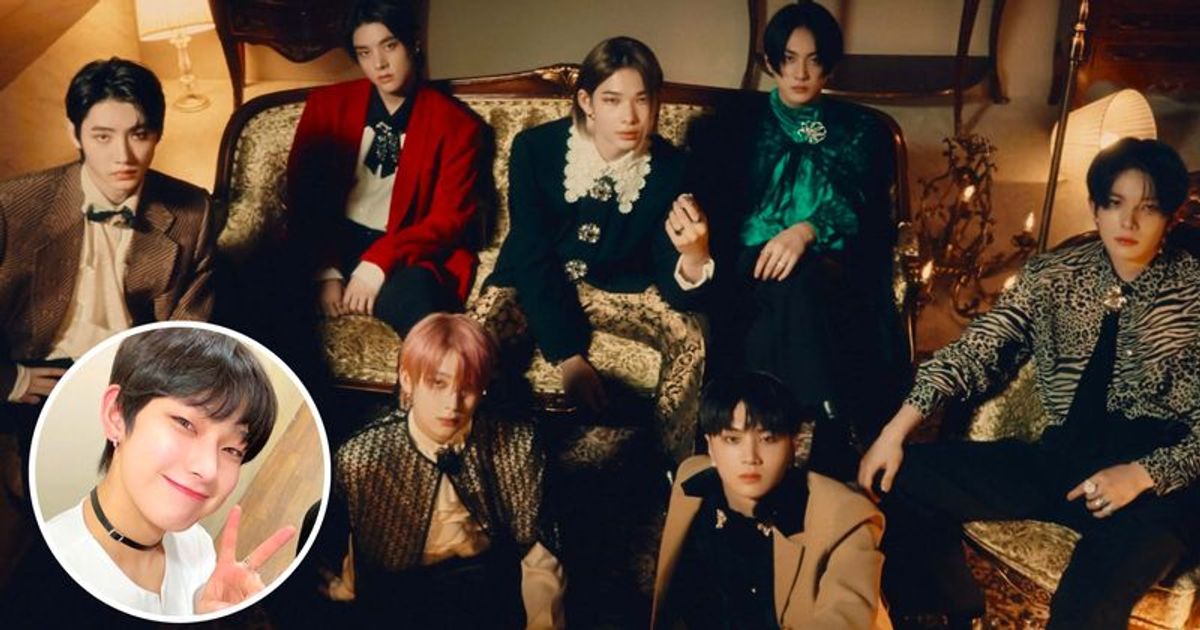 K-pop idols who grow up in a group with other idols often have many inside jokes that are relayed to fans from their interactions via VLive or other videos. However, what seems weird to these idols may not seem so to fans who often see the bigger picture. Korean culture is rather conservative compared to the west, but since K-pop has finally gone global, one cannot ignore the influence that idols have on fans around the world. Because of this, mature and confident K-pop fans keep the ignorance of many idols at bay and correct their favorites when they do or say something wrong.

Be it jokes about skin color or the weight of idols, fans are often protective of the stars and often take it upon themselves to reprimand the trolls who bully them. But when the person making the jokes is a bandmate of the victim, it’s often difficult for fans to draw the line. That seems to be the case with HYBE’s (Be Lift Labs) rookie boy band Enhypen. In recent months, fans have noticed that Enhypen members often make nasty comments about member Sunoo under the guise of a joke, and the member often takes it well and ends up making a joke about himself. On June 19, four of seven Enhypen members on a VLive, and Sunoo’s comments about himself and his weight – based on his bandmates’ perceptions – have raised concern among fans.

Last week, Enhypen’s Sunoo, along with members Jungwon, Ni-ki (Niki) and Leader Jake, came together on VLive for a special session with fans. All hell broke loose when Sunoo discussed a recent comment from member Sununghoon that related to his body weight. This isn’t the first time members of Enhypen have been taken to task for their insensitive comments about Sunooo’s weight. Despite fan outrage, Enhypen continues to brush the issue under the rug as they have in the past amid their many other scandals. In her recent VLive, a clip of Sunoo explaining an incident between him and fellow member Sunhoon is doing the rounds online.

In the clip, Sunoo can be heard joking about it when he bumped into Sunhoon, who referred to the member as a wild boar. Sunoo said, “Every time I bump into Sunhoon Hyung, he always said a wild boar hit him and pretended to fly away.” Sunoo then starts laughing and the rest of the members on the live stream follow him . Member Jungwon then added, “The elephant was really funny,” claiming that more fat shames have been made on Sunoo in the past. Fans also point out that Sunoo finds these jokes funny and it could potentially lead to body dysmorphia in the idol.

Fans are actively expressing concern that Enhypen members constantly fat-shame Sunoo and joke about his eating habits. One fan said: “I know it’s not right for Sunhoon to fat-shame Sunoo, nor is it right for anyone to fat-shame anyone. But to start fat-shaming Sunghoon? Another said: “I was trying to get into Enhypen but the way they all do Fatshame-Sunoo is so off-putting.” One fan said: “Sunoo is the only relevant and cute member in this group, and instead of being grateful to him, they keep shaming him.”

Someone else chimed in: “Well on this new Enhypen thing I just have to say I’m very disappointed in them but what you guys are doing is just really gross. No matter what they did, they still didn’t deserve this massive amount of hate and [email protected] [email protected]They added: “Instead of sending them hate and your cops we can’t just call them up and teach them how wrong what they all said to Sunoo is, they’re probably smart enough to understand that it’s not in.” Order is fatshame people, especially when they’re not even fat.”

One fan said: “When they talk to Sunoo like that in front of cameras you don’t even imagine what they could say to him off camera, I really think sometimes they are good to Sunoo but when it comes to you are not good at all, they’ve been shaming Sunoo since their debut and it’s NOT ok.” Another said, “I’m a fan of enhypen and I love their personality and their bond with each other, but it’s really wrong that other members always say Sunoo ashamed. I’m disappointed in you, even with my bias, Jake. I hope Belift does something on the subject.”