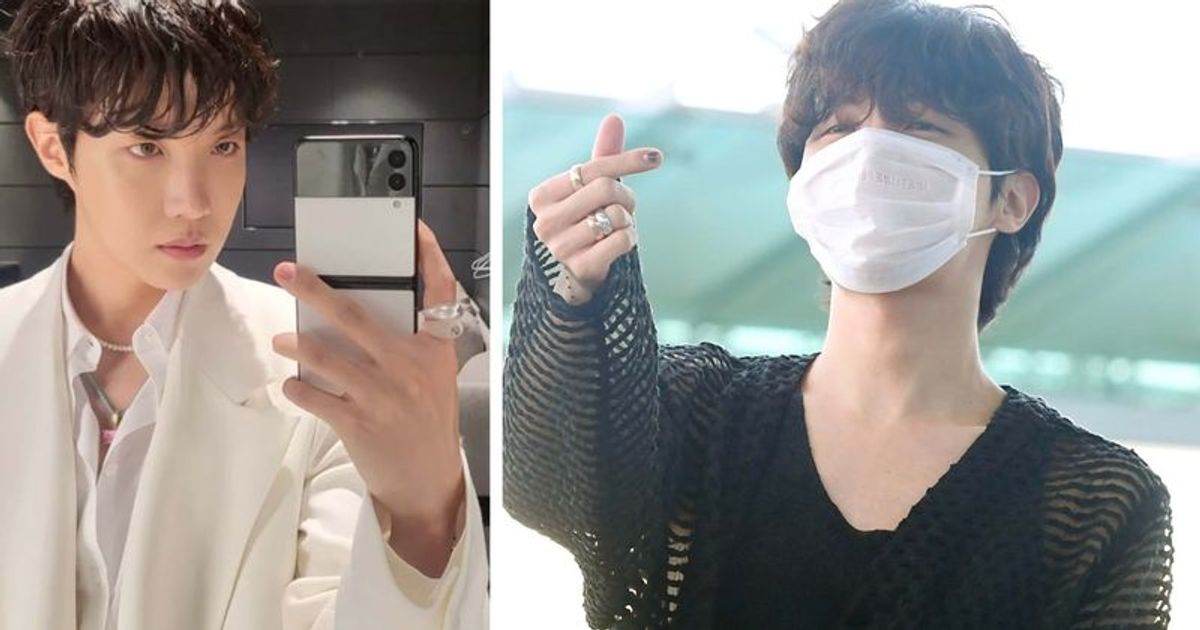 After his successful solo debut with “Jack In The Box” and its lead singles “More” and “Arson,” J-Hope is ready to headline his first solo gig

After his successful solo debut with Jack in The Box, J-Hope aka Hobi of BTS will win the hearts of fans with his first-ever solo performance, The Lollapalooza Festival, where J-Hope will be the main guest and headlining the second fair day. Since it was announced that BTS’ J-Hope will be attending the music festival in the US, fans have started calling her “Hobipalooza”.

With this event, J-Hope will give his first official “live” performance of songs from his recent solo debut, “Jack In The Box.” The album was a huge success and to thank fans for the success of his lead singles “More” and “Arson,” J-Hope is expected to perform those singles on the Lollapalooza stage.

On July 25th, J-Hope officially flew via Incheon International Airport to Chicago, USA for the Lollapalooza Festival. The BTS member is ready to headline on July 31 as he proudly celebrates the second chapter of BTS. It should be noted that the music festival itself approached HYBE to have J-Hope perform at The Lollapalooza Festival.

This further shows how willful the international success of J-Hope has been since the release of his hit single “Chicken Noodle Soup” which was released in 2019 and became a sensation in the US. Rapper J-Hope is now on his way to wowing his US fans, even as he searches online for his new haircut and his ‘airport fashion’, which features a chic mesh jacket.

Through the songs on his debut solo album, J-Hope shared his concerns and explained his passions for the future. Aiming to break with the past, J-Hope will be the first Korean artist to lead the Lollapalooza event. Not only J-Hope, but also TXT, HYBE’s fourth generation leading boy band, will be attending the music festival on July 30th as “guests”. Fans now wish J-Hope a safe trip to the US as he is ready to earn more records with his performance.

Many fans tweeted different variations of the “Have a safe flight” message, using J-Hope’s nickname “Hobi.” One fan said, “Have a nice flight, baby Hobi.” Another fan said, “Have a nice flight, Hobi! And good luck on Lollapalooza, I know you will put out an outstanding performance.” Another fan also commented on his airport fashion, saying, “Hobi stretches his outfit PLS.” Another tweeted, “Jung Hoseok at Incheon Airport on the Off to Chicago for Hobipalooza! His hair, outfit and nails! He looks so good!