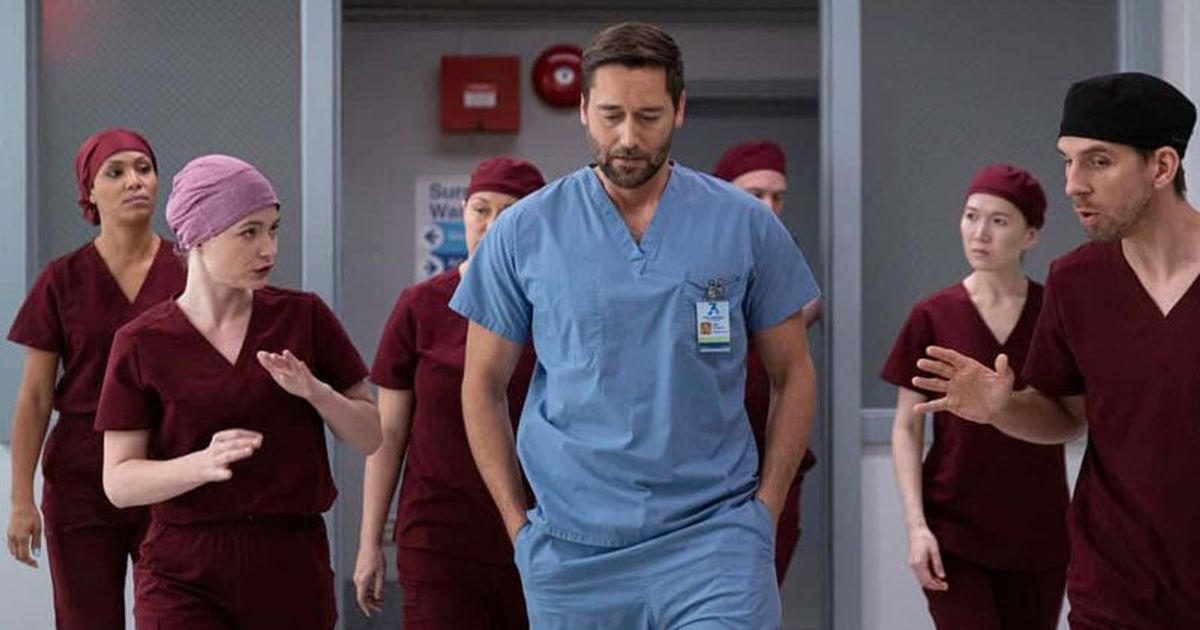 NBC’s hit medical drama will wrap up after Season 5, which is scheduled to premiere on September 20, 2022

Will Ryan Eggold’s Max Goodwin and Freema Agyeman’s Helen Sharpe have happy endings? That’ll be pretty much the only question on fans’ minds as New Amsterdam prepares for its final edition this fall. The hit NBC drama ran for four successful seasons and will conclude with a fifth.

Season 4 of New Amsterdam focused on the complex dynamics of Max and Helen after the former commuted between London and the US to sort things out. The arrival of Michelle Forbes’ Veronica Fuentes follows the announcement during Harvest Festival where Max and Helen Sharpe announced they were leaving New Amsterdam for London. Season four was an emotional roller coaster with multiple storylines and characters getting plenty of screen time. Now the fifth season will try to tie all the bows.

While Season 5 is on the horizon, there will be no Season 6 as NBC announced the medical drama will not be renewed. “Max Goodwin’s story and his never-ending commitment to the patients of New Amsterdam was inspiring,” Lisa Katz, president of scripted programs at NBCUniversal Television and Streaming, told Deadline in a statement.

Erin Underhill, President of Universal Television added, “When I first read the New Amsterdam pilot, I knew we had a winner. We hailed Max’s disruption of the status quo and applauded as he asked his patients the simple but profound question, “How can I help?” Over the past four seasons, David, Peter and our incredible cast have tackled important and thought-provoking stories that touched the human condition, but also made us laugh and gave us hope. We are so proud of this series and owe a debt of gratitude to everyone involved in bringing New Amsterdam to life. Bravo!”

New Amsterdam Season 5 premieres on Tuesday, September 20, 2022 at 10:9 am on NBC and is available to stream on Peacock the following day.