Has Big Sky been canceled? 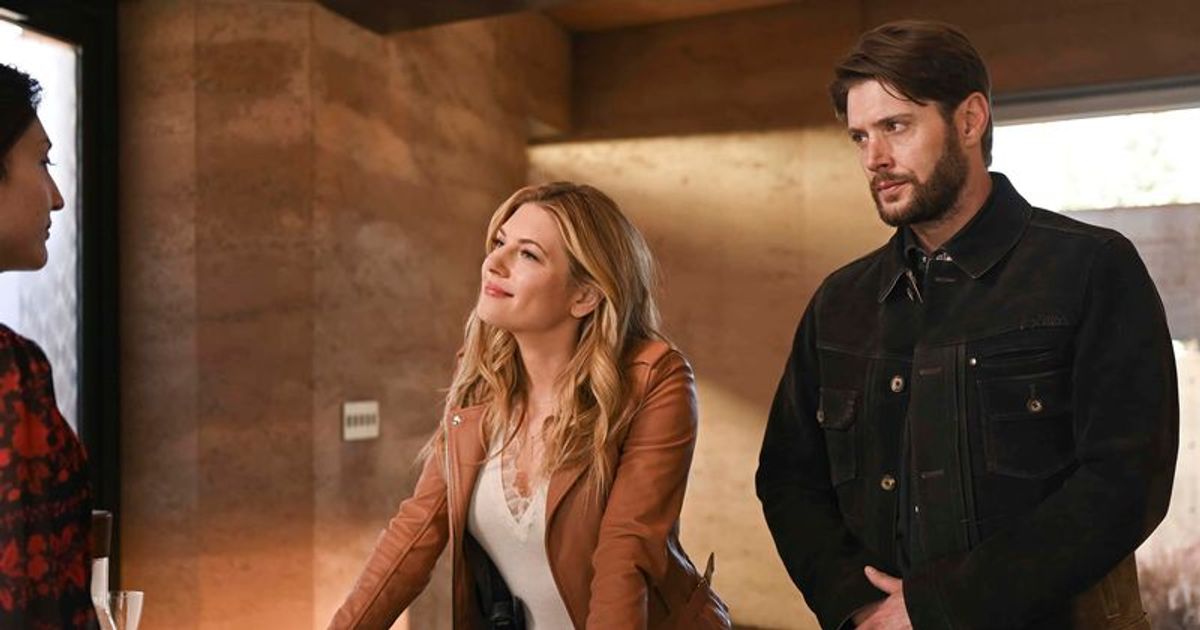 “Big Sky’s ratings for season two saw a dip on Rotten Tomatoes, leading to speculation about the future of the season. Season 1 of the series saw a healthy 69% critic rating, while fans gave it a modest 46%. In the second installment, ratings dropped to 39%. However, ABC decided to give the series another run and add some newcomers to the cast.

Created by David E. Kelly (“Big Little Lies”) and based on the book series by CJ Box, ‘Big Sky’ premiered in 2020 and was one of the network’s hit shows during its pilot season, doing well alongside ‘Station 19’. The introduction of “The Boys” star Jensen Ackles did the show good in the series finale of season two as viewership soared. That’s set to premiere a third season, busting all rumors of the star-studded show being scrapped from the network.

Has Big Sky been canceled?

ABC has greenlit a third season of Big Sky, set to premiere on the network this fall. This time the thriller will be released with a new title, on a new evening and in a new time slot. Big Sky: Deadly Trails premieres September 21 with new episodes at 10 p.m. ET/PT on ABC.

A new season 3 trailer has been released and shows the lead trio Katheryn Winnick, Kylie Bunbury and Jensen Ackles investigating the case of a missing hiker. The cast also sees the likes of Jamie Lynn-Siegler (“The Sopranos”), who were announced as series regulars after recurring roles in previous seasons. Logan Marshall-Green, Jesse James Keitel, Janina Gavankar and Dedee Pfeiffer also reprise their roles. Country legend and actress Reba McEntire will join the cast to play new character Sunny Brick.