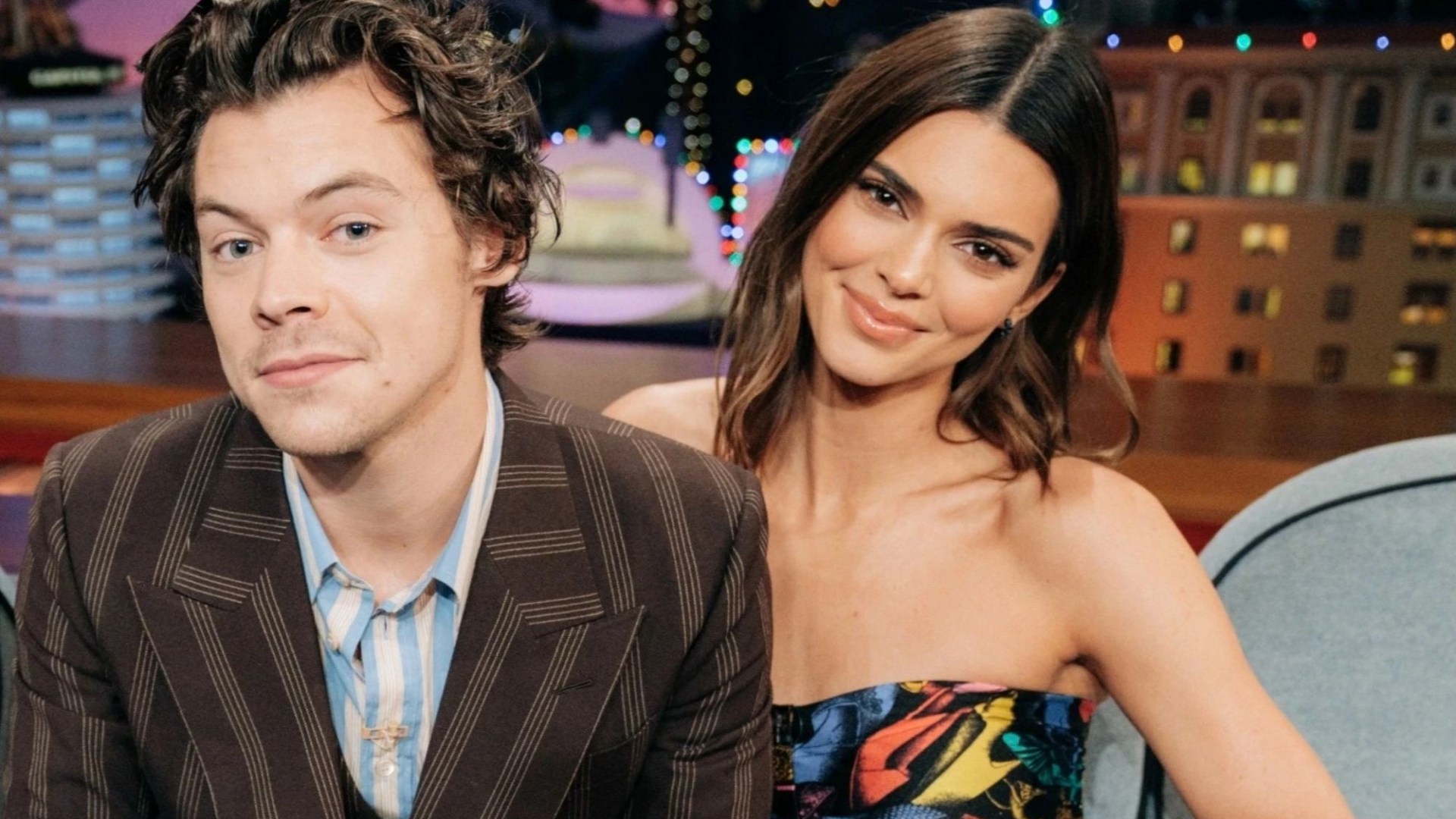 LOOK AWAY now, Olivia Wilde, I hear Harry Styles spilled his heart out to another ex-girlfriend — Kendall Jenner.

The former couple – who met on the set of Don’t Worry Darling and dated for almost two years – are now said to be “taking a break” after various priorities kept them apart.

But my sources say Harry’s supermodel ex-girlfriend Kendall has become a shoulder to cry on following the “very amicable” decision.

Harry and Olivia’s friends tell me he and Kendall have been leaning on each other for the past few weeks, calling the timing “interesting” as her relationship with basketball player Devin Booker also recently ended.

An LA source said: “Harry and Kendall have always kept in touch, but given their recent splits, they have more time together. And Harry got Kendall’s ear for his breakup with Olivia.

“Kendall is one of the few people who understands the level of fame and control that Harry endures. She’s also struggling with her own tough times.”

Kendall danced with her sister Kylie and pal Hailey Bieber at Harry’s concert in LA earlier this month.

But while the two are “very similar,” their hectic lifestyles are believed to be a barrier to becoming more than just good friends.

While Harry is still touring, Kendall has her modeling career and a tequila business.

The source added, “Harry and Kendall found dating difficult and all the practical issues they faced years ago are still there.

“Even so, her friends are speculating they might be hanging out over the holidays.

“In the past, they’ve gone out together shortly after each other’s splits, so they could very well end up on a yacht to soak up the sun in the next few months.”

It may be cold outside, but Dua Lipa turns up the heat in her latest Puma ad series.

The Future Nostalgia singer showed off the latest Mayze Stack range and posed in a cropped skirt and vest top.

Tattooed Dua looked so hot she even had to use a fan to cool off.

SHE may not be your average mom, but Madonna does go conventional for once — when she celebrates her family on Thanksgiving.

The pop icon posed in a rare photo with her six children – Lourdes, who she shares with ex-husband Carlos Leon, Rocco, whose father is director Guy Ritchie, and David Banda, Mercy James and twins Stelle and Estere, who Madge adopted from Malawi, Africa.

The Instagram post also showed off her table setting and snaps of her posing with her kids. And of course bathroom selfies in her plunging corset.

She is Madonna, after all.