Harry Styles signs up to read a bedtime story from CBeebies 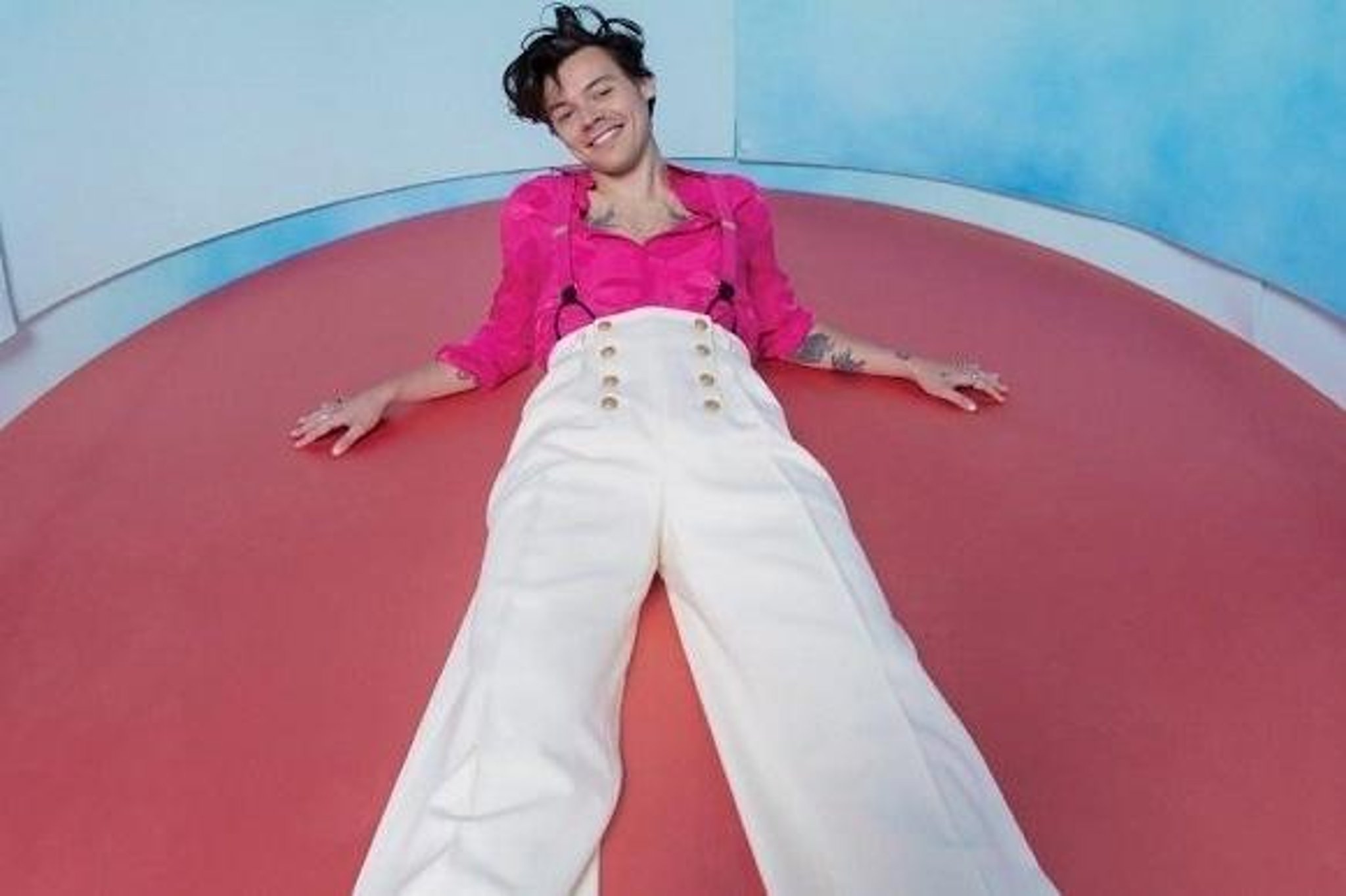 Harry Styles will trade the stage for a picture book as he’s the latest star to sign on to read a CBeebies bedtime story.

The One Direction and now solo singer, 28, will read Jess Hitchman’s In Every House, On Every Street illustrated by Lili la Baleine.

The story is described as a “heartwarming celebration of the houses and the diverse families who live in them.”

Styles’ story will air May 23 and he will open the story by saying, “Tonight’s bedtime story is about a house full of love and laughter.”

One of the youngest story readers is the Duchess of Cambridge, who narrated Jill Tomlinson’s modern children’s classic The Owl Who Was Afraid of the Dark for Children’s Mental Health Week.

The program airs every weekday at 6:50pm on the CBeebies channel.