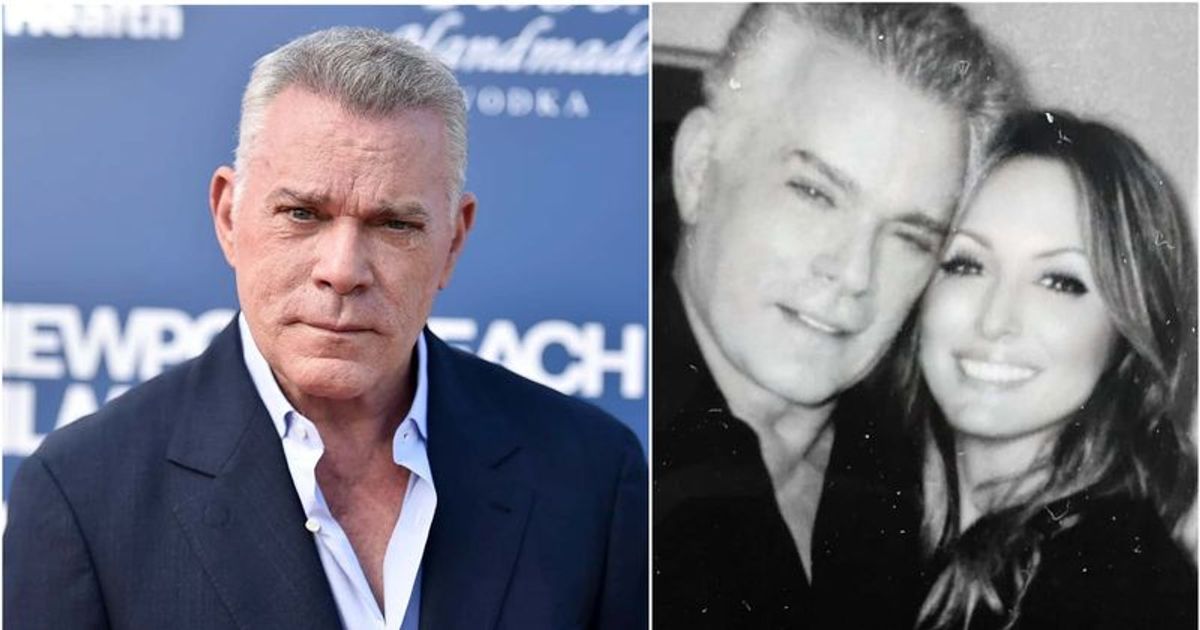 Ray Liottas’ fiancée, Jacy Nittolo, shared a touching tribute on Instagram on Thanksgiving, thanking the people who have always supported her

It’s been six months since Ray Liotta died while filming his latest movie, Dangerous Waters, and her fiancé marked the occasion with a touching tribute that left everyone feeling emotional. Taking to Instagram, Ray’s fiancee Jacy Nittolo shared an adorable black and white picture of her and Ray celebrating Thanksgiving together in 2019. Pictured are Ray and Jacy smiling as they embrace at the prestigious celebratory occasion.

In addition to sharing a picture, Nittolo also wrote a touching tribute to her late fiancé, noting how empty it feels without him. She began by saying the photo was from the Thanksgiving they spent together in 2019 and went on to say most days without him were “excruciatingly”. Nittolo also thanked Ray for all the memories she made with the ‘Goodfellas’ star, calling them “the best years of her life.”

“Thanksgiving 2019. I’ve been without Ray for almost 6 months now. Most days are unbearable. It’s hard for me to breathe without him. Today and every day I am so grateful for the memories he gave me. Those were the best years of my life,” Nittolo wrote on the image platform.

The late actor’s fiancée also said “thank you” to all family members and loved ones who have stood by her through this difficult time. She also mentioned the name of Ray’s daughter, Karsen, whom he shares with ex-wife Michelle Grace, noting that she has been a source of support for her.

She added: “I am grateful for my family and my children who have been there for me every step of the way. you keep me going I am thankful for Karsen who laughs and cries with me every day. We are connected for life.”

Nittolo concluded her post by saying that even if she has to “endure” so much pain, she is “blessed” to have so many amazing people. She added: “I am so thankful for my friends old and new, I don’t know what I would do without their continued support. Even with such ongoing pain, I feel blessed and truly grateful.”

Liotta and Nittolo began dating in 2020 and made their red carpet debut at the Film Independent Spirit Awards in February 2020. Since then, they have been seen together several times. On December 26, 2020, Nittolo announced on her Instagram account that the couple got engaged and shared a couple of pictures where the couple can be seen enjoying the moment while wearing sparkling rings. Over time, their relationship grew stronger and Nittolo continued to share her photos with Ray on social media.

Her Instagram is full of pictures of Ray and earlier this year she celebrated the three month anniversary of Ray’s death by getting a tattoo in honor of her late husband.
Born in 1954, Ray Liotta received recognition for his work and rose to superstardom in the 1980s after playing the role of Henry Hill in Martin Scorsese’s epic gangster drama Goodfellas. Meanwhile, he gave a terrific performance in the 1986 film Something Wild and was nominated for Best Supporting Actor at the Golden Globes.
Over the years he has worked on many high-end projects such as Unlawful Entry, Unforgettable, Cop Land, Hannibal, John Q, The Last Shot, Chasing 3000, and many more more.

In 2005, Liotta won the Primetime Emmy for his role on the TV series ER.

The actor died in his sleep on May 26, 2022 and although his publicist said he died in his sleep, the actor’s death became controversial when some people said he died from the Covid-19 vaccines. However, his publicist clarified that his death was not due to the vaccines. The publicist said: “The family has not yet released the cause of death but I know the cause and (it) has nothing to do with COVID or the vaccine.”