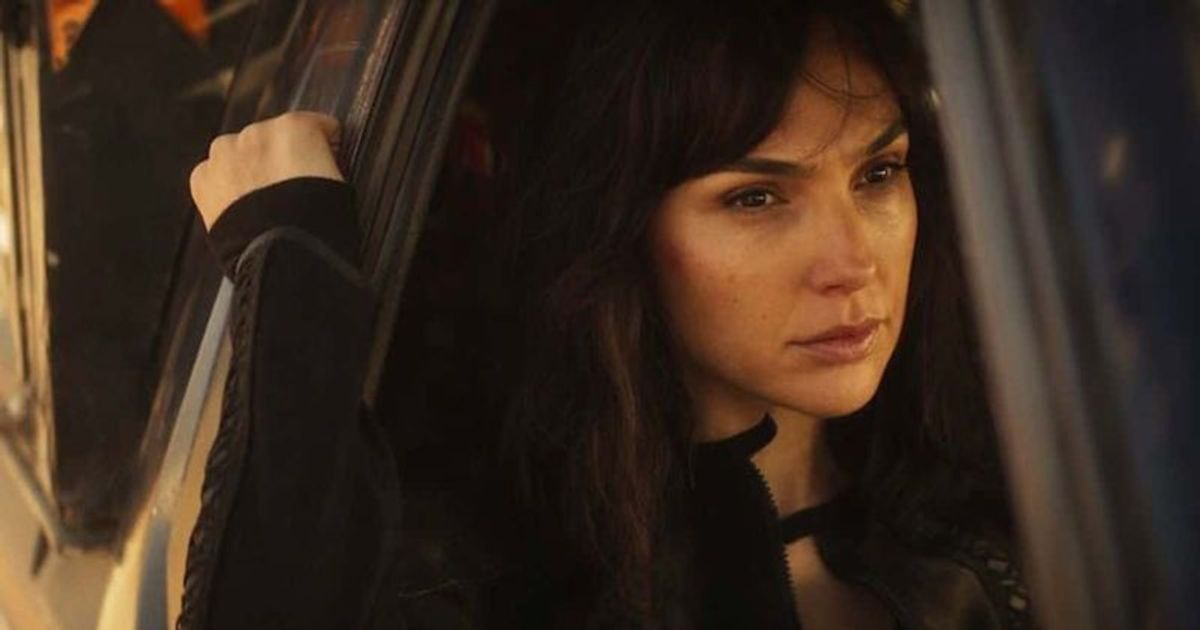 LOS ANGELES, CALIFORNIA: Last December, ‘Wonder Woman’ actress Gal Gadot made headlines because her DC movie was shelved. But it’s a new year that comes with a new beginning, and so Gal Gadot is well set for her upcoming Netflix film, Heart of Stone. The upcoming spy action thriller will be directed by Tom Harper from a screenplay by Greg Rucka and Allison Schroeder and a story by Rucka.

In December 2020, Gal Gadot signed on to star in the film, which is set to be the start of a franchise similar to Tom Cruise’s Mission: Impossible franchise. After almost a year, in February 2022, Jamie Dornan was cast in the lead role opposite Gadot. The casting was then followed by Alia Bhatt, Sophie Okonedo, Matthias Schweighofer, Jing Lusi and Paul Ready. So far, however, we know Gal Gadot will be starring as Rachel Stone, Jamie Dornan as Parker, and finally Alia Bhatt as Keya Dhawan.

After the first look photo was posted online, it’s safe to say that fans weren’t too pleased to see it and it caused quite a stir. They immediately showed their disinterest because of the “prosaic” teaser. One fan said: “Eveyln Salt. She wants so badly to be Angelina Jolie but doesn’t have the reach.” One fan wrote, “Hard pass,” while another added, “No thanks.” One fan shared, “Let’s be honest does anyone really care regard? Might try it for my boy Jamie Dornan but that’s about it.” “After Red Notice and WW2 no thanks,” said one fan. One fan commented, “Gal and Alia in the same movie, the bad acting will cross borders ‘, while one fan added, ‘The acting in this movie will not exist.’

Nevertheless, “Heart of Stone” is scheduled to be released by Netflix on August 11, 2023.