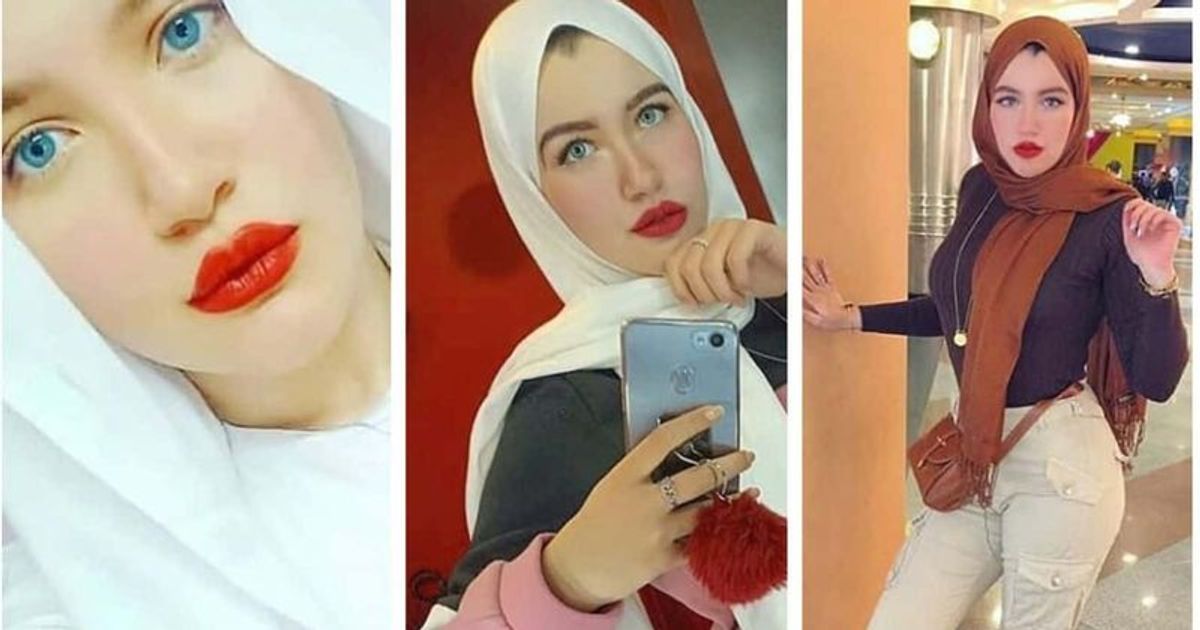 Hossam was accused of using video-sharing platforms to exploit girls for money, encouraging her followers to record live videos in exchange for money

Hossam, 20, was suspected of using video-sharing platforms to exploit girls for money, encouraging her followers to record live videos in exchange for money. Hossam gained more than 900,000 followers on TikTok by posting videos showing her lip-syncing to songs and dancing. She has denied all the allegations. According to the court’s findings, Hossam incited the young girls to prostitution by encouraging them to contact strangers through video chats and form relationships in order to supplement their income during the Covid-19 pandemic lockdown.

Hossam allegedly offered women over the age of 18 the opportunity to work from home and earn between EGP 2,025 and EGP 2,430 for making live videos and conversing with strangers.

“You will be able to form friendships with people in a respectable way,” she told prospective clients, according to the prosecution. Hossam is even facing expulsion from Cairo University, where she is pursuing an archeology degree. In a video where she defended her actions before her arrest, she said, “There are famous actors that use TikTok. Does this mean they work in prostitution?”

After asking her female fans to join another video-sharing network, ‘Likee’, she was detained for the first time in April 2020 for “violating family values ​​and principles”. That July, Cairo’s Economic Court convicted Hossam and another TikToker, Mawada al-Adham, of the charge of “violating family values ​​and principles” and sentenced them to two years in prison and fined them 300,000 Egyptian pounds ($16,100).

However, an appeals court acquitted them in January 2021, and they were released the following month. However, prosecution charged them with human trafficking and accused them of “using girls in acts contrary to the principles and values ​​of Egyptian society with the aim of gaining material benefits”.

The Cairo Criminal Court found them both guilty of the offense in June 2021 – Hossam was sentenced in absentia to 10 years in jail and Adham, who was present, was given a six-year sentence.

After the sentencing, Hossam posted a tearful video tagging Egypt’s president. She was granted a retrial after that video. But on Monday, April 18, 2022, the same court found her guilty and sentenced her to three years in prison, as well as a fine of 200,000 Egyptian pounds. From 10 years to 3 years, her video did work, but many people aren’t okay with it.

Human rights activists say Hossam has been sentenced as part of a crackdown on female influencers, and argue that the charges Hossam and at least 11 other women have faced since 2020 violated the rights to privacy, freedom of expression, non-discrimination and bodily autonomy.

Ghadeer Ahmed, an Egyptian feminist, defended Hossam, claiming that she had been the target of numerous government bullying campaigns. “This video went viral and some TV hosts and YouTubers started to incite against her, saying she wants to hire young Egyptian women as ‘digital sex workers,’ which is illegal and goes against the so-called public moralities,” she said.

Many people came up to share their views on this matter, with one Twitter user writing, “Well, I can see encouraging why someone to sell there body can be seen as “human trafficking”. But 3 years for it? Who did you approach? minors?”