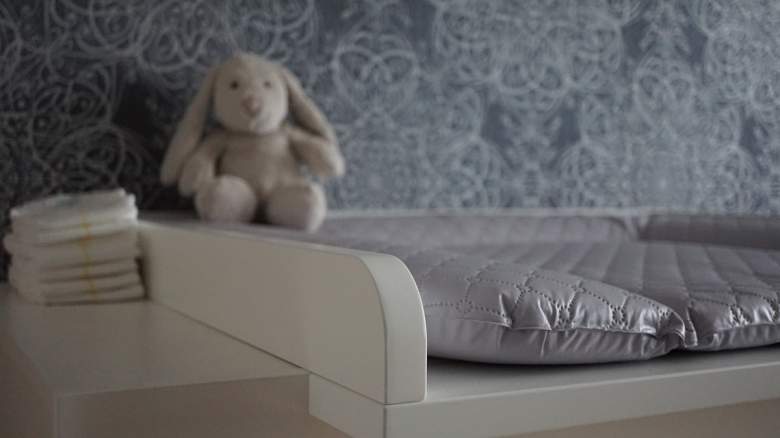 The star of Hallmark Channel’s stunning new musical, A Holiday Spectacular, Ginna Claire Mason says the film was a highlight in what she calls “one of the most challenging years of my life.” Mason vulnerably revealed in a new podcast interview that amid the hardships her family faced in 2022, she suffered a miscarriage earlier in the summer — a loss she still mourns. She hopes that sharing her experiences will make other women feel less alone.

On the first episode of stage and screen actress Amanda Jane Cooper’s new podcast, A Time to Live, which premiered on November 20, 2022, she spoke at length with Mason about filming her new Hallmark movie, but also about the processes and difficulties she is facing this year.

Mason, who recently ended a multi-year stint as Glinda in Wicked on Broadway, was shooting A Holiday Spectacular in New York City and upstate New York in early 2022. While her Instagram page may look cheery and sparkly, she told Cooper those good moments are only part of the story.

She said: “It’s so easy to say, ‘Wow, I’m not going to put any of that downer on Instagram! I’m going to do, you know, the happy highlights…that feels light and digestible for anyone who’s in on it. So I also think it is important to decide when and where and how to be vulnerable.”

Feeling safe enough with Cooper, a longtime friend, and ready to share openly, Mason said, “This year has been, I would say, perhaps one of the most challenging years of my life, in ways I never expected. “

“When the summer came, it got really difficult,” she said, saying that she drew on her faith to get her through the most difficult times, including multiple deaths in her and her husband’s families — including the loss her grandmother—early summers.

“And I found out I was pregnant, which was really exciting,” she said. “And then I had a miscarriage and that was really tough. I had never experienced anything like this. And since then I’ve met so many women who’ve been through it. And, you know, in your head, it’s one thing to say, “Oh, that’s so common,” or “That’s a statistic,” but then suddenly being the statistic…hearing other women’s stories, someone else walks . me too’ … is the meaning of community I guess.”

Mason said she’s still working through the “deep sadness” of her loss.

“I also think that something interesting and part of the sadness is that when you get pregnant, your body changes almost immediately,” Mason continued. “And then when you go through the loss, you still have some of the changes but not the baby, and that feels hard and sad.”

Mason said that to make matters worse, her husband, pilot Eric Moffett, was injured on the same day as her miscarriage and still hasn’t been able to return to work. In addition, her 19-month-old son had a “scary trip to the ER” and required surgery earlier this month.

She said all of the challenges have brought her to the “super vulnerable” realization that she needs to find a way to feel safe no matter what’s happening to or around her. For her, the answer was to lean into her faith.

“I think that’s why things look really bleak in the midst of struggle or fear or loss or grief when your rock isn’t Jesus,” she said. “I don’t know how to tie that with a pretty bow other than to say I’ve learned a lot, I’ve leaned on the Lord a lot.”

“A Holiday Spectacular” will air December 5, 2022 at 6 p.m. Eastern on the Hallmark Channel.