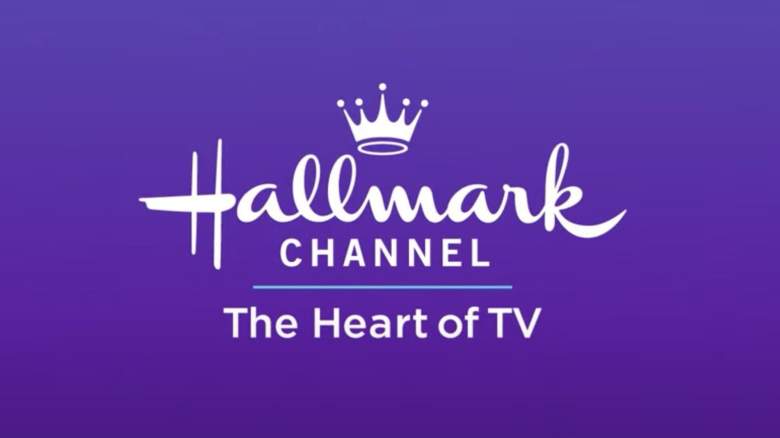 The Hallmark Channel just announced a new TV series that has some distinct “Yellowstone” vibes. The new primetime series called “Ride” is about a multi-generation ranch family who is also part of a rodeo dynasty.

This is the second new series Hallmark has announced following the cancellation of Chesapeake Shores and Good Witch. Fans are still waiting to see if “When Calls the Heart” will be renewed.

While the TV series will undoubtedly be more family-friendly than Kevin Costner’s hit drama Yellowstone, the series’ description evokes some comparisons to the Paramount series. “Yellowstone” is also about a multi-generational ranch family, and the series often incorporates rodeo themes and themes.

When NBC ordered a pilot for a series about ranch families involved in rodeo competitions in January, The Hollywood Reporter dubbed it “The Yellowstone Effect.”

However, there are some notable differences between “Yellowstone” and Hallmark’s new series. One difference is the Hallmark series’ focus on three strong female leads.

According to a press release shared with Heavy, “Ride” is set in Colorado and follows the lives of three strong women in the Murray family who are part of a rodeo dynasty.

Filming for the series begins this summer in Calgary, Alberta, Canada. The stars of the series have not yet been announced.

Blink49 Studios and Seven24 Films are producing the series in association with Bell Media for Canada’s CTV Drama Channel.

Lisa Hamilton Daly, Executive Vice President, Development, Crown Media Family Networks, said of the new series, “As we continue to expand our roster of heartfelt and thought-provoking series, we’re excited to be collaborating with a creative team behind some of our favorite shows, including our talented and creative showrunners, the incredible production team at Blink49, and award-winning executive producers Greg Gugliotta, Elana Barry and Josh Adler.”

Gugliotta’s producer credits include Good Trouble, The Fosters, The Thing About Harry, Tut, Holidaze and more.

On Instagram, Gugliotta wrote that this was going to be a “wild RIDE indeed”! His profile photo now features a Murray Ranch logo that reads “Est. 1967.”

Laurie Ferneau, senior vice president, development, Crown Media Family Networks said, “We were immediately drawn to the story of the resilient Murray women. We couldn’t be more excited to be working with the incredible team at Blink49 to bring their compelling story to viewers.”

Morayniss shared a photo on Instagram on his way to Canada and tagged Blink49 in the picture.