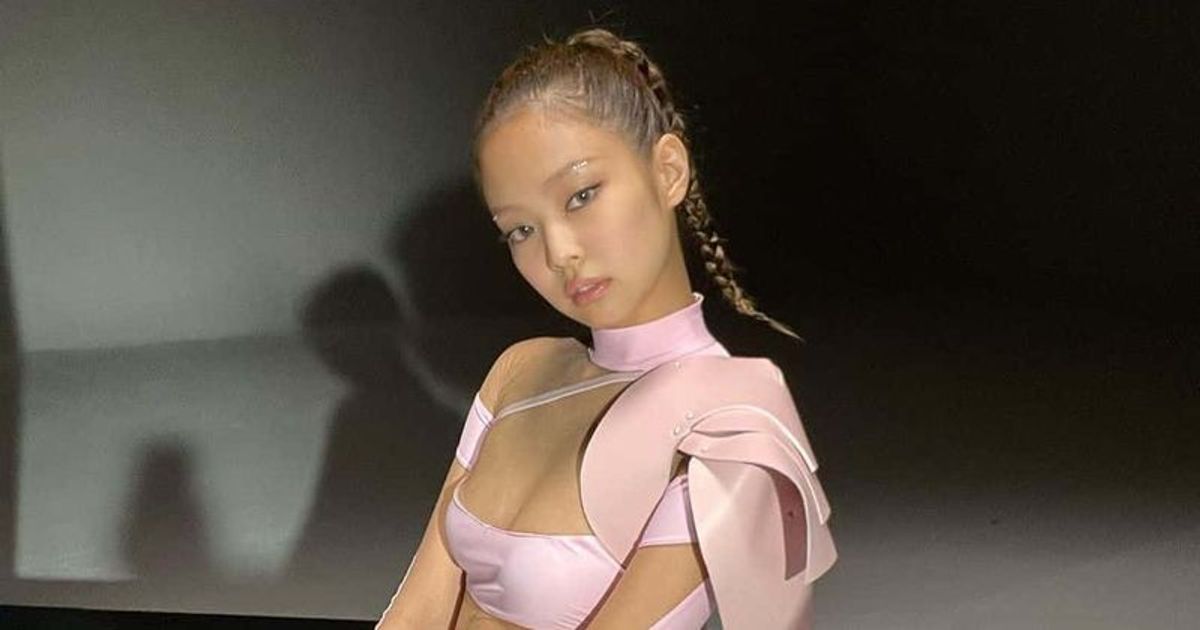 SEOUL, SOUTH KOREA: It looks like hacker Gurumiharibo crossed a line when they allegedly leaked a photo of Blackpink’s Jennie in a bathtub. Many claim they did it because they were frustrated that fans were calling the leaked photos featuring BTS V fake. Regardless of whether the Blackpink star’s photo in a bathtub is real or fake, fans are asking her label YG to protect Jennie’s privacy.

Blackpink’s Jennie and BTS’ V aka Kim Taehyung have been embroiled in a dating rumor since May. With the aggressive manner in which the hackers are targeting the two K-pop idols, their fandoms have banded together to protect them, regardless of whether the photos are real or edited. However, non-fans and kneizors have been sending them hate since dating is taboo in the K-pop industry. There are already viral posts telling V and Jennie to leave their groups, that V has an attitude problem, or that Jennie has too many friends.

Since late August, hacker Gurumiharibo and a few other hackers have allegedly released dating photos of BTS’ V and Blackpink’s Jennie. Some are clearly edited, as confirmed by the hackers themselves, while others look real and are said to have been leaked from Jennie’s iCloud or personal Instagram. On September 20, one of the hackers shared a selfie Jennie took in a bathtub with a black heart emoji. Many claim that it is fake, since her mole is missing. But fans feel that if the photo is real it’s invading Jennie’s privacy and if it’s fake the hackers are dehumanizing her. Even BTS fans are concerned and the two fandoms have joined forces to urge Blackpink’s label YG to take legal action.

K-Pop Twitter has trended “protect Jennie’s privacy” and has caused an uproar on Twitter. One fan said this dating rumor was going to provoke more than just BTS and Blackpink fans: “Just as if this isn’t a fanwar thing at all, people need to realize this is getting scary and it needs to end now.” One BTS fan commented, “Me don’t gaf if you don’t like jennie or if you don’t like taehyung, that’s gonna be scary. If g*rumi has these almost revealing pics of jn, who knows what else they might have. puts the fanwar aside for two f***ing seconds, nobody deserves these pics being leaked.”

One fan wrote: “Jennie’s picture in a bathtub has again been significantly edited, but it’s still disrespectful and clearly damages her reputation. Why are you always picking on Jennie? @ygent_official @BLACKPINK do something to protect your artist! This is insane!!!” Another fan begged the hacker, “Ok… stop it now… we don’t need this!! Spring! they are together… I understand they are in a relationship so what is your gain or loss now? Stop it now, too much has happened… now please Stop it. You win! We believe you, don’t try to insult our artists.” One fan tweeted: “This privacy invasion is getting out of control wtf @ygent_official be useful for once and protect Jennie’s privacy.”