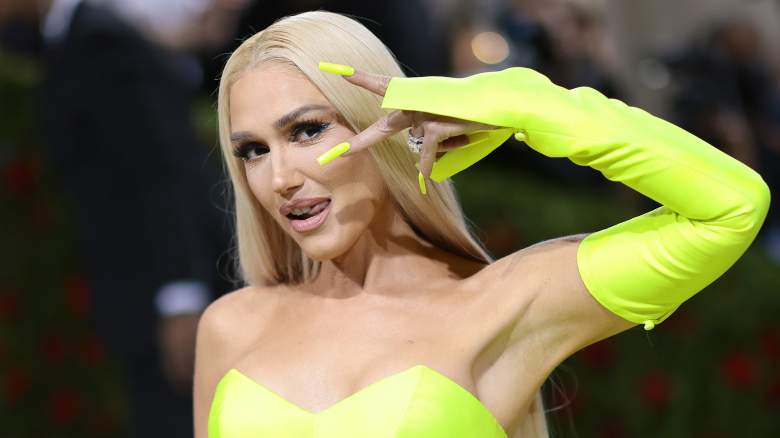 Gwen Stefani recently announced that she will be returning as a coach on The Voice for season 22. But before she resumed that position, she enjoyed being on stage, sometimes with husband and voice coach Blake Shelton.

Stefani already had that announced on Twitter that she would be performing at the Hollywood Bowl on June 3, 2022 as part of the 100-year celebration of the iconic amphitheater. However, she gave fans an exciting surprise when her husband joined her for a duet of Nobody But You with the Los Angeles Philharmonic.

According to Music Mayhem magazine, “Stefani, who donned a pink tutu dress, and Shelton locked eyes lovingly as they played the tune, before hugging and kissing as their performance together came to an end.”

Most of the fans loved the performance. It was the “pink tutu dress” that they had trouble with. One Reddit poster wrote, “She’s wearing the ugliest clothes,” while another reiterated, “Her clothes are hideous.”

Another Reddit user asked, “Who dresses her? I’m trying to look like a teenager in my fifties.” Other reactions to her outfit included “terrible” and “clown circus”.

While there were also some harsh comments about Stefani’s singing skills, most fans were more concerned with her fashion sense. One YouTube viewer wrote: “What’s with all those crazy baggy overskirts? Still, their performance was great.”

The “Hollaback Girl” singer defended the ensemble on ET Canada, explaining that she had another outfit lined up, but seeing this one reminded her of Barbra Streisand and she just had to wear it.

According to the Express, Stefani also topped the Worst Dressed Women list at the 2017 People’s Choice Awards. Her outfit was described as “a ruffled blue dress reminiscent of Sybil Fawlty’s nightgowns—all with a racy low bust and cut-out details.” A public poll in the Express article asked readers to rank the worst dressed at the event, and Stefani took first place with a landslide victory.

Life & Style started in 2019 expose on Stefani’s wardrobe in The Voice. The article described her season 17 premiere outfit as “the most bewildering yet incredible ensemble we’ve ever seen — complete with multicolored patterns, jewels, sequins, ropes and chains.”

Though the article promised “no shadow,” readers who commented held nothing back. One commenter simply exclaimed, “So ugly!” Another wrote, “Most ridiculous outfit I have ever seen especially the fluttering fringe on a 50 year old.”