Gwen Stefani was “nervous” about returning to The Voice 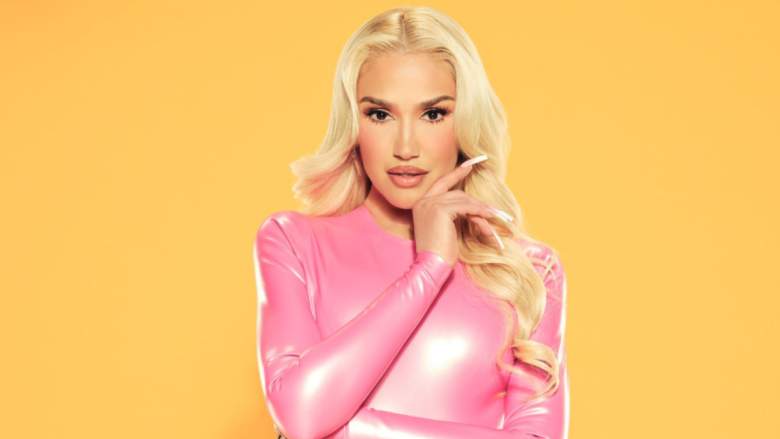 The Voice coach and music superstar Gwen Stefani is back for the 22nd season of the competition show. It’s her first season since marrying fellow coach Blake Shelton, which has sparked a whole new set of emotions for Stefani.

Stefani and Shelton married in July 2021, five years after meeting on the set of “The Voice” during Stefani’s first season on the show. Season 22 will be the first time they have faced each other since tying the knot.

Stefani shared that she’s nervous about returning to her place on The Voice, she told E! News before the premiere.

“I was really nervous about coming back this season since I’m married to Blake,” she said. “I do not know why. It was only a while ago and I didn’t know how we were going to act.”

She said it was “surreal” to return to the show.

“It was very romantic for me,” she told the outlet. “And then it was super natural. We never talked about it, we just went and it was perfect.”

The singer also shared that she’s not usually a competitive person, but she wants to win this season of the show.

“I don’t think I’m very competitive as a person,” Stefani shared during the interview. “I don’t play games outside of The Voice.”

When it comes to fights on the show, Shelton told E! News that he and Stefani might fight even more now that they’re married simply because “it’s a lot harder to break up when you’re married.”

“We can have a big argument about something that’s happening on ‘The Voice’ and say, ‘Okay, we’re not going to divorce that,'” he said. “So, yes, you’re ready to take it a little further.”

While NBC has yet to release the full schedule for “The Voice” season 22, the show has confirmed the first four episodes, as well as the number of episodes and weeks it will air.

The season breakdown released by NBC noted that season 22 will have 13 weeks of airtime. It has also been confirmed that there will be 7 episodes of Blind Auditions, 6 episodes of Battle Rounds, 3 episodes of Knockout Rounds and then 10 episodes or 5 weeks of live shows.

Here’s the schedule for the show so far, with confirmed dates and episodes in bold.