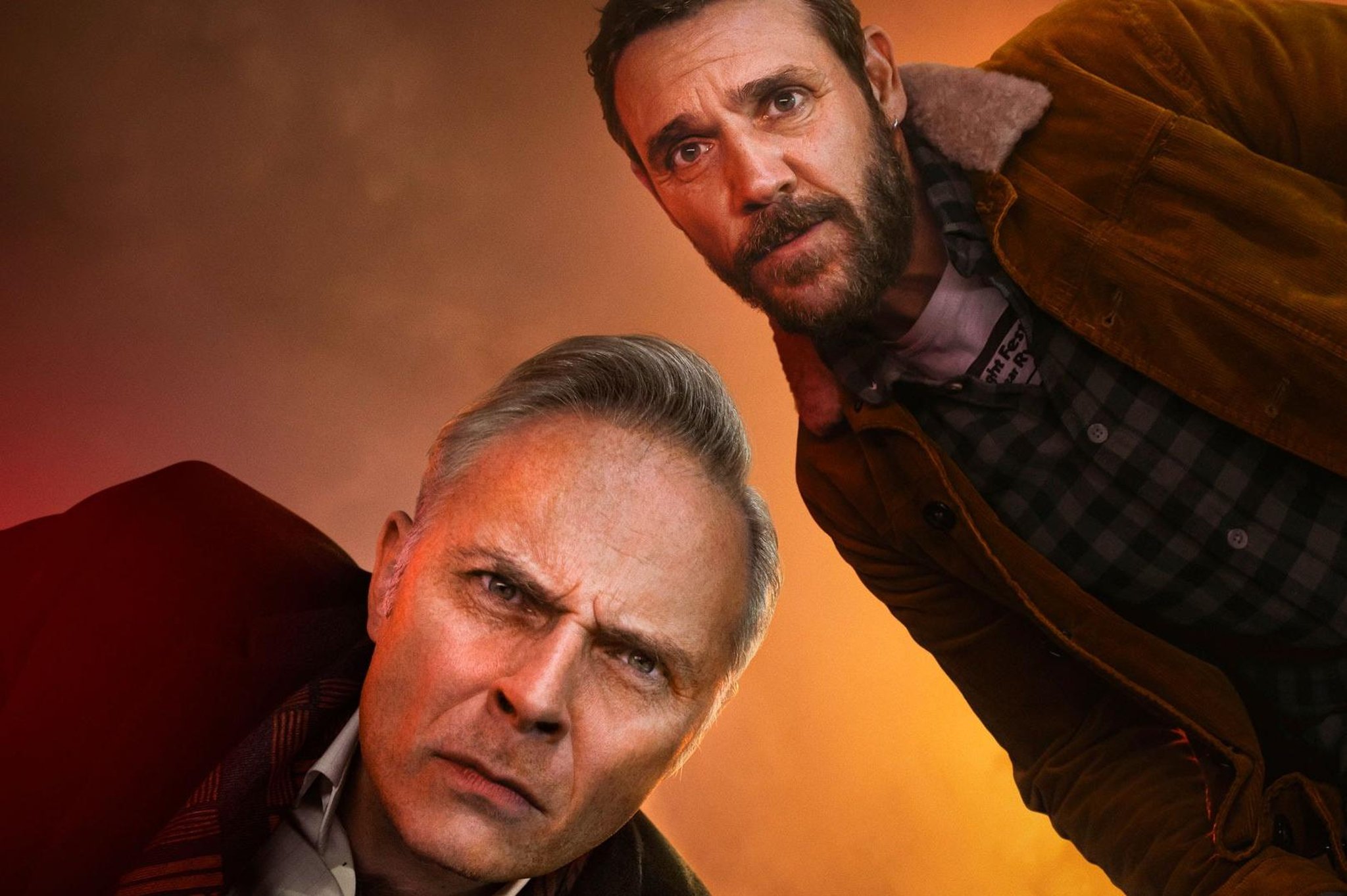 Scotland’s booming film and television sector is set for another big boost after ordering a third and final season of acclaimed crime drama Guilt, set in Edinburgh.

Mark Bonnar and Jamie Sives, the Scottish actors who went to school together in Leith, are reunited as brothers Max and Jake for a story that’s said to be packed with the ‘hallmarks of Guilt’.

The first series followed the struggles of Max and Jake as they become drawn into the town’s criminal underworld after their frantic attempts to cover up the death of a man they ran over while returning from a wedding.

It has been seen by more than three million people across the UK and was nominated for six BAFTA Scotland Awards in 2020.

An official announcement of the third series revealed that it would pick up where the last episode left off when Max arrived in Chicago where Jake was trying to start a new life.

It states: “When they return to Scotland, the welcome found is not as warm or uncomplicated as they had hoped.

“As they battle threats old and new, it remains to be seen if they will get the happy ending they long for or if life is conspiring against them once more.”

Forsyth said, “We’ve always thought of Guilt as a trilogy, so I’m really excited to write a final act for Max, Jake and some of the others we met along the way.

“It’s a story that will stretch from Chicago to Scotland as our characters search for ultimate redemption.”