‘Guess They Didn’t Know Best’: Todd and Julie Chrisley trolled as they were sentenced to 12 and 7 years in prison for fraud 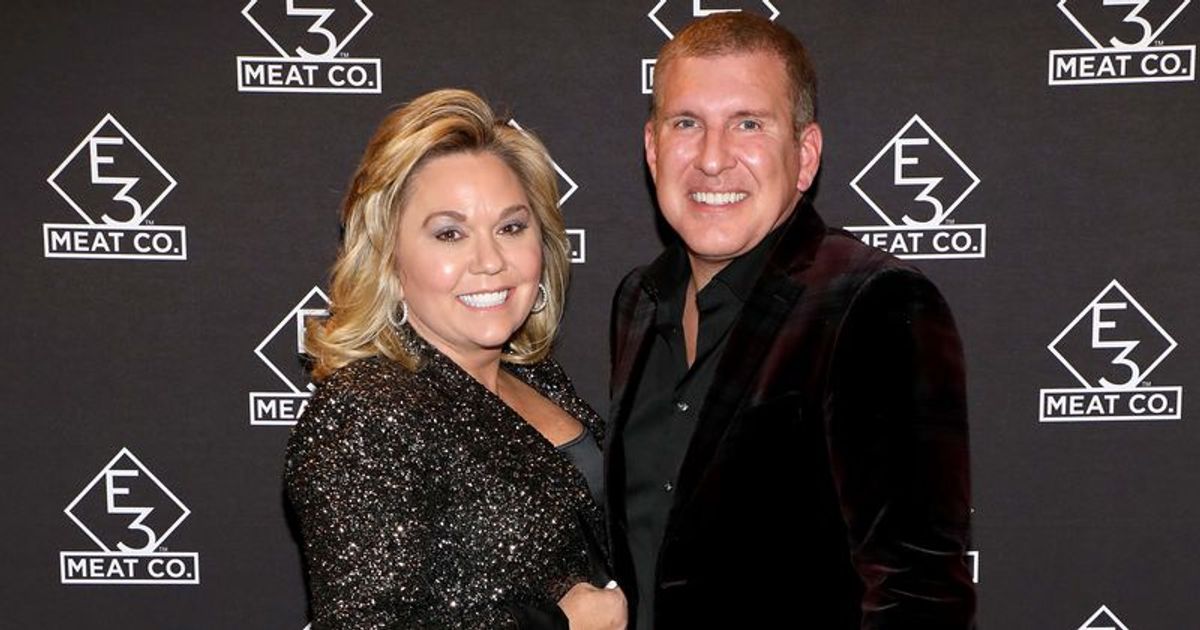 NEW YORK CITY, NEW YORK: Todd and Julie Chrisley were eventually convicted of fraud in Atlanta federal court, with the former sentenced to 12 years and the latter to seven years in prison. They were found guilty of fraud, which consisted of defrauding banks out of millions of dollars to allow for their lavish lifestyle and then meddling in the IRS investigation. The Chrisleys were sentenced in June and US District Judge Eleanor Ross handed down their sentence and they both received 16 months probation.

The “Chrisley Knows Best” couple have cheated the bank out of more than $30 million by providing fake financial reports with inflated earnings making it appear they are richer than they are. They hid their money from the IRS to avoid taxes while buying expensive cars, embarking on lavish trips, wearing branded clothes, and more. Todd and Julie were joined by their accountant, Peter Tarantino, who was sentenced Monday, November 21, to 36 months in prison for being an accessory to crime. Assistant US Attorney Annalize Peters took the courtroom by storm Monday while unmasking the couple as she played a clip in which Julie boasted about spending thousands of dollars enjoying living in her 30,000-square-foot home and avoid taxes in the midst of bankruptcy. The reality TV couple has been heavily trolled by people online.

“I would pay big bucks for a network to follow Todd Chrisley in prison!”

One user trolled the couple with her show title, “Chrisley Knows Best,” saying, “Guess they didn’t know best.” Another user trolled Todd Chrisley, “Todd Chrisley is so damn dramatic I know he’s on fell on the ground and roared as the judge read the sentence.” Wanting to document and televise Todd in prison, one user wrote, “I would pay big bucks for a network to follow Todd Chrisley in prison!”

One user tweeted: “10 years ago I told my wife that Todd Chrisley would end up in prison.” Another user wrote: “Todd Chrisley was sentenced to 12 years in prison 12 years doesn’t feel long enough #RAWTonight “, one wrote: “Can we get cameras that will follow Todd Chrisley to the federal prison he is going to?

Will Tyler Return in Season 2 of Wednesday? Showrunner teases the character’s future after Season 1

Will Tyler Return in Season 2 of Wednesday? Showrunner teases the character’s future after Season 1