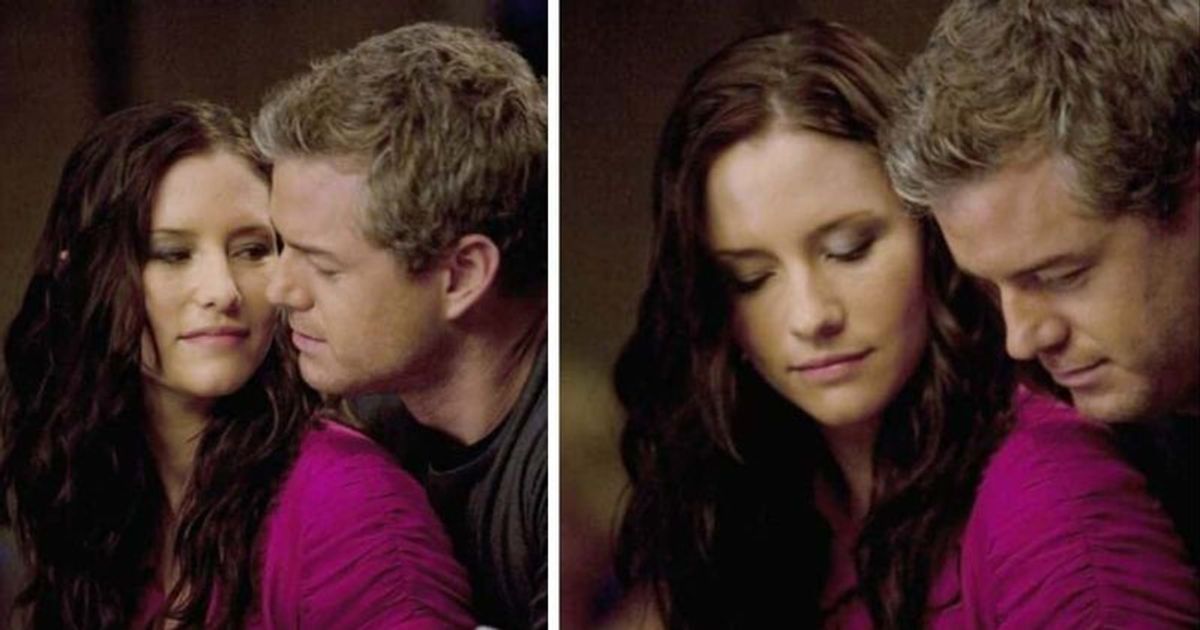 Grey’s Anatomy returns for Season 19 on October 6, 2022. Read on to find out why the series’ famous hospital was renamed

‘Grey’s Anatomy’ returns to ABC with its swanky Gray Sloan Memorial Hospital. However, there are a few changes this time. Viewers know they may see less of one of their favorite characters, Meredith Grey. One of the longest-running medical drama television series in the history of the genre, “Grey’s Anatomy” has been well-received by critics for much of its run and has been included in various critics’ year-end top 10 lists. Since its inception, the show has been described by the media as a television “phenomenon” or “Juggernaut” due to its longevity and dominating ratings.

Anyway, Season 19 is hitting your TV screens soon, but before that, let’s take a trip down Memorial Lane and reminisce about the time Seattle Grace was renamed Gray Sloan Memorial Hospital. Read on to find out exactly why it happened.

‘Grey’s Anatomy’ Season 19 on ABC: Kate Walsh’s Addison Montgomery makes a comeback on the series in a recurring role

Remember Mark Sloan, Derek’s childhood best friend, who was nicknamed “McSteamy” by the interns in Season 2 because of his good looks and charm? (You’d probably remember him better now as Nate Jacob’s father from Euphoria.) He was the new plastic surgeon at Seattle Grace Hospital. ‘Not Another Teen Movie’ actress Chyler Leigh portrayed Lexie Gray, a new intern and Meredith’s sister on the show.

Mark and Lexie form a relationship and have had their fair share of ups, downs and drama. However, their love story ends in tragedy in the season 8 finale when Mark, Lexie, Derek, Meredith, Cristina and Arizona are involved in a plane crash en route to Boise, Idaho to operate on conjoined twins.

The accident shows Lexie being crushed under debris. After trying in vain to save her, Mark holds the dying Lexie by the hand and tells her that he has always loved her and will always love her. He and the remaining surviving crash victims are stranded in the woods, mourning Lexie and struggling to survive. Unfortunately, she dies and in season 9, days later, the remaining surgeons are rescued from the wild and Lexie’s body is returned to Seattle. Still devastated by Lexie’s death, Mark tells his protégé Jackson, “If you love someone, tell them.” Mark felt he hadn’t told Lexie that he loved her enough when she was alive, and he did eventually dies from not recovering from his coma.

After Mark’s death, flashbacks of several moments from his life are shown. One of them was at Callie and Arizona’s wedding. At the end of his congratulatory speech, Mark explains that Lexie was the one, his true partner, with whom he wanted to grow old and dance at her granddaughter’s wedding.

When the remaining survivors of the plane crash pool their indemnity money to buy Seattle Grace Mercy West, they agree to renaming it “Grey Sloan Memorial Hospital” in honor of Lexie and Mark, and so Seattle Grace was renamed.

According to TV Line, creator Shonda Rhimes reflected on the couple’s romance after her death: “…He [Mark] and Lexie to be together in a way. Your love stays true.”

Grey’s Anatomy, which follows the personal and professional lives of the doctors at Seattle’s Gray Sloan Memorial Hospital, returns for Season 19 on Thursday, October 6, 2022.