Grey’s Anatomy Season 19 on ABC: Why is Ellen Pompeo leaving the show? Actress Says She’ll ‘Never Really Be Away’ 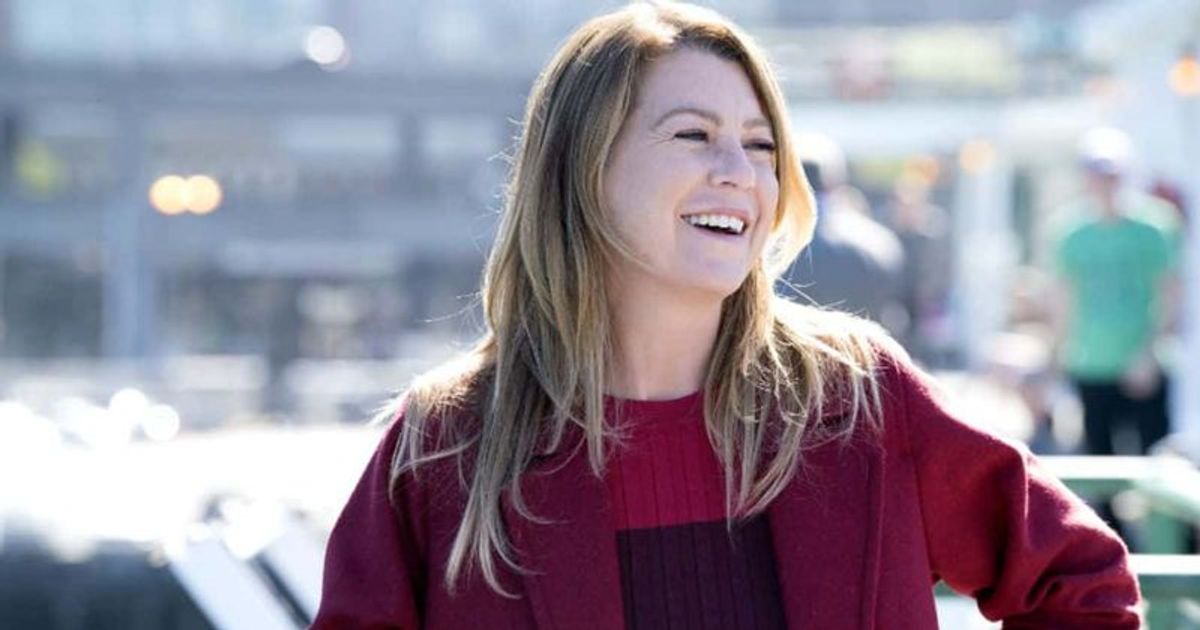 Pompeo, who played Meredith Monk, opened up about her reduced screen time in the upcoming season

Grey’s Anatomy is one of the longest-running shows in television history. It has long held the spotlight for its main character, Meredith Grey, as the show is an interpretation of her mind. Ellen Pompeo’s Meredith Gray is introduced first as an intern and later as chief of general surgery as she reveals the complications of a surgeon’s life. She was in focus until the final season, Season 18. However, things have changed.

Pompeo was a permanent fixture on the show until season 18, after which the show switched to an ensemble format, with Pompeo making only occasional appearances. In a recent interview with Deadline, Pompeo opened up about her reduced screen time in the upcoming season of ‘Grey’s Anatomy’. She said: “I’ll be back at Grey’s for the finale and we’ll see if we can move on, I’ll always be a part of this show — I’m an executive producer on this show, I’ve put two decades of my career in this one.” show, it’s my heart and soul, and I’ll never really be gone as long as this show goes on the air.

She elaborated: “We’re really trying to build the next generation. I’m very happy for them – they are really great actors. They’re really excited to be there and they’re excited to tell those stories. It helps all of us who have been with us from the start – it helps keep it new and fresh, so we’re really grateful to them.”

The medical drama Grey’s Anatomy, which follows the personal and professional lives of the doctors at Seattle’s Gray Sloan Memorial Hospital, returns for Season 19 on Thursday, October 6.