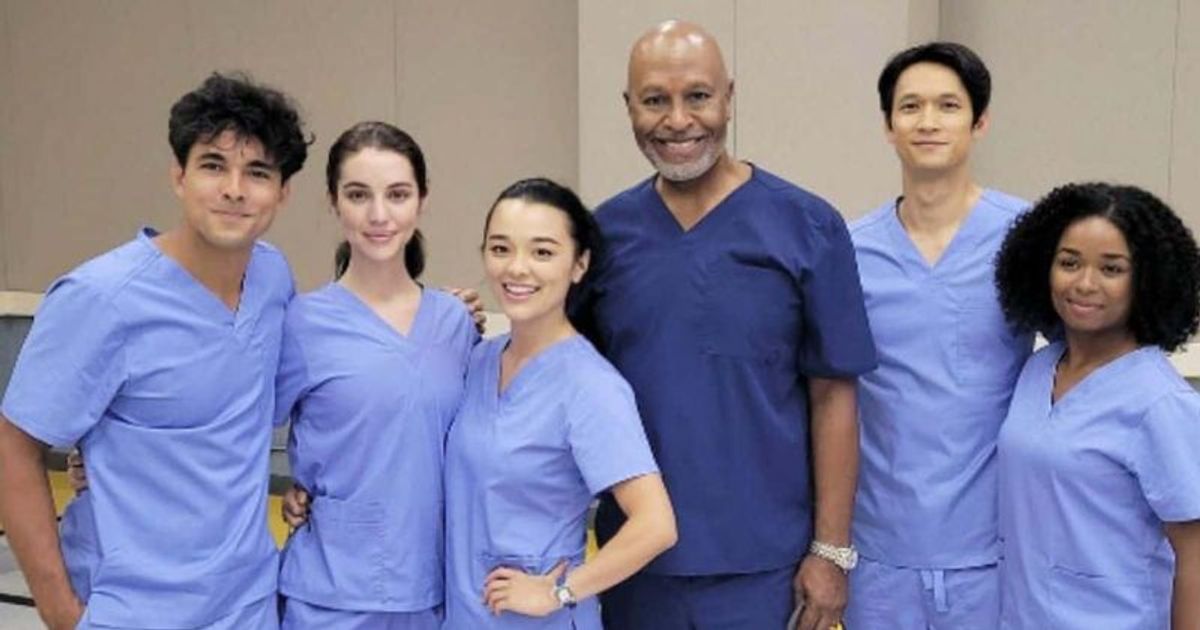 “The new interns will help keep it new and fresh,” said Ellen Pompeo, who won’t be seen much in Season 19

Grey’s Anatomy has its own legacy after being more than a decade old and has only imprinted more twists and turns on Meredith’s life. Unfortunately, Ellen Pompeo’s Meredith Gray won’t be around as often this season. In her words, “new interns” who will be series regulars and great actors will be introduced to the show as “it helps keep it new and fresh.” Although the veteran actress did confirm that she will be doing the narration of the series as Meredith.

According to EW, showrunner Krista Vernoff opened up about how the new interns will spice things up this season in an exclusive interview with the outlet. She said: “We haven’t hired a cast of five regular series interns since the beginning, so this is a big deal and it feels really exciting and it breathes a lot of new life into the show. It allows us to go back to the early model of teaching and learning. Five regulars on the show with the talent and resumes that this group brings makes it possible to tell stories that center on what it’s like to be a brand new surgeon again and how every mistake you make kills someone can. Ellen has a minor role on the show this year, and this seemed like the right moment to start fresh with a bunch of new characters.

They introduce Niko Terho, Adelaide Kane, Midori Francis, Harry Shum Jr. and Alexis Floyd as the new interns with Schmitt as their resident, as Bailey was in the OG cast. Though Pompeo will only star in eight episodes this season, she told Deadline her thoughts behind it. She said: “I’ll be back at Grey’s for the finale and we’ll see if we can move on, I’ll always be a part of this show — I’m an executive producer on this show, I’ve put two decades of my career in this one.” show, it’s my heart and soul, and I’ll never really be gone as long as this show goes on the air.

The medical drama Grey’s Anatomy, which follows the personal and professional lives of the doctors at Seattle’s Gray Sloan Memorial Hospital, returns for Season 19 on Thursday, October 6, 2022.