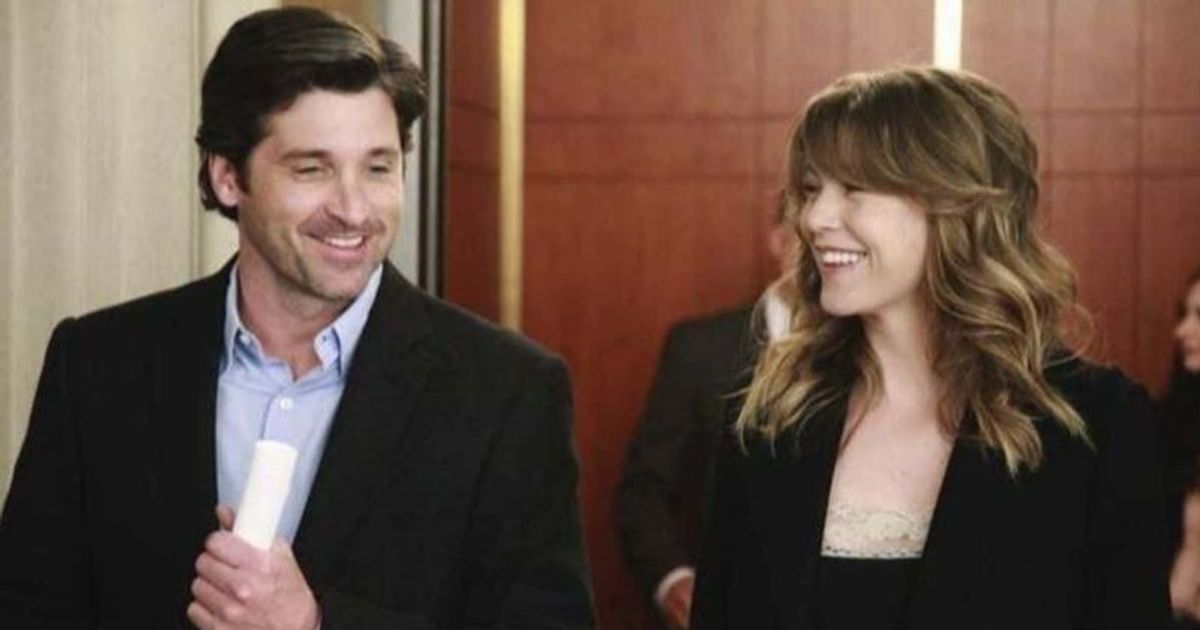 Every ‘Grey’s Anatomy’ fan loved Patrick Dempsey’s character Derek Shepherd because he used to be really the “McDreamy” factor of the show. Pompeo’s character Meredith Gray and Patrick Dempsey’s character Derek Shepherd have been through many ups and downs in their relationship since they accidentally and unknowingly met at a bar that they would be working together. But no matter what ups and downs they went through, the audience always rooted for these two.

Unfortunately, Dempsey’s character was pulled from the show during the show’s 11th season as he and creator, Shonda Rhimes, struggled to agree. All this drama notwithstanding, McDreamy returned for Season 17! Apparently in a dream sequence, but he did it and all the Gray Shepherd fans lost their calm.

According to People, Dempsey revealed in a recent interview that he’d love to work with Pompeo again and again because of their inexplicable “chemistry.” Dempsey said, “It’s always been a very special relationship that Ellen and I have had on and off screen.”

“I think a lot of the show’s success was due to the chemistry and the relationship and people want to believe in love and all of that,” he continued. “I meet people all over the world who wish we were actually together, but she has Christopher [Ivery] and I have [my wife] She and Jillian are amazing people.”

According to the cheat sheet, “McDreamy” aka Shepherd was on his way to Washington DC to finish the President’s brain mapping project when he witnessed a car accident. The doctor quickly stopped to help. He ended up saving a young girl, her mother, and another couple involved in the crash. Then, as Derek is about to leave the crime scene, he is run over by a semi truck.

All this insider drama of the medical drama show notwithstanding, Ellen Pompeo is entering season 19 but will only star in eight episodes as she is busy with other projects! She confessed to Insiders last December, “I was trying to focus on convincing everyone that it should end.”

“I feel like I’m that super-naive person who keeps saying, ‘But what’s the story going to be, what story are we going to tell?'” She continued, “Everybody’s like, ‘Who cares, Ellen? a gazillion dollars.’

The medical drama Grey’s Anatomy, which follows the personal and professional lives of the doctors at Seattle’s Gray Sloan Memorial Hospital, returns for Season 19 on Thursday, October 6.