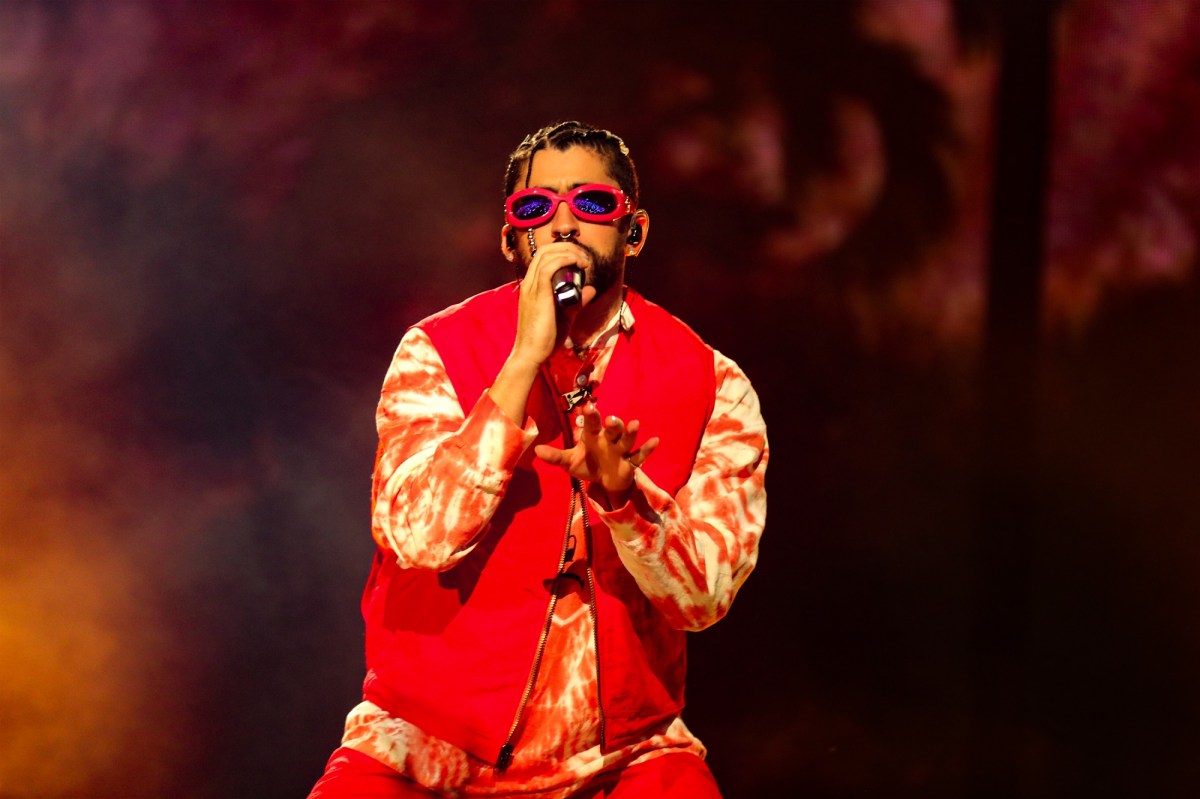 The 65th Annual Grammy Awards will be held on February 5th at the Crypto.com Arena in Los Angeles. The 2023 Grammy Awards nominees were announced in November 2022, and on January 25, Recording Academy unveiled some of the cast members for the upcoming awards show.

On January 25, Recording Academy announced the first round of performers for the 2023 Grammy Awards. The performance cast includes several big names, including Bad Bunny, Mary J. Blige and Lizzo.

In all, Recording Academy announced eight artists on Jan. 25, and according to Grammy.com, “additional artists” will be “added soon.”

All cast members announced for the Music Awards Show are nominees for the 2023 Grammy Awards. Bad Bunny is nominated in the Album of the Year, Best Pop Solo Performance and Best Música Urbana Album categories.

The awards ceremony will be broadcast on CBS. To watch the 2023 Grammy Awards on CBS, fans must have access to the channel through a cable or satellite subscription.

Music fans can also stream the 2023 Grammy Awards on Paramount+. Paramount+ plans start at $4.99 per month, and new subscribers get a seven-day free trial.

Because not all categories can be shown on the main show, the winners in most categories will be announced during the Grammys premiere ceremony in the hours leading up to the main ceremony.

If fans aren’t interested in watching the Grammys premiere ceremony, E! News will walk the red carpet for the Grammy Awards on E! Network.