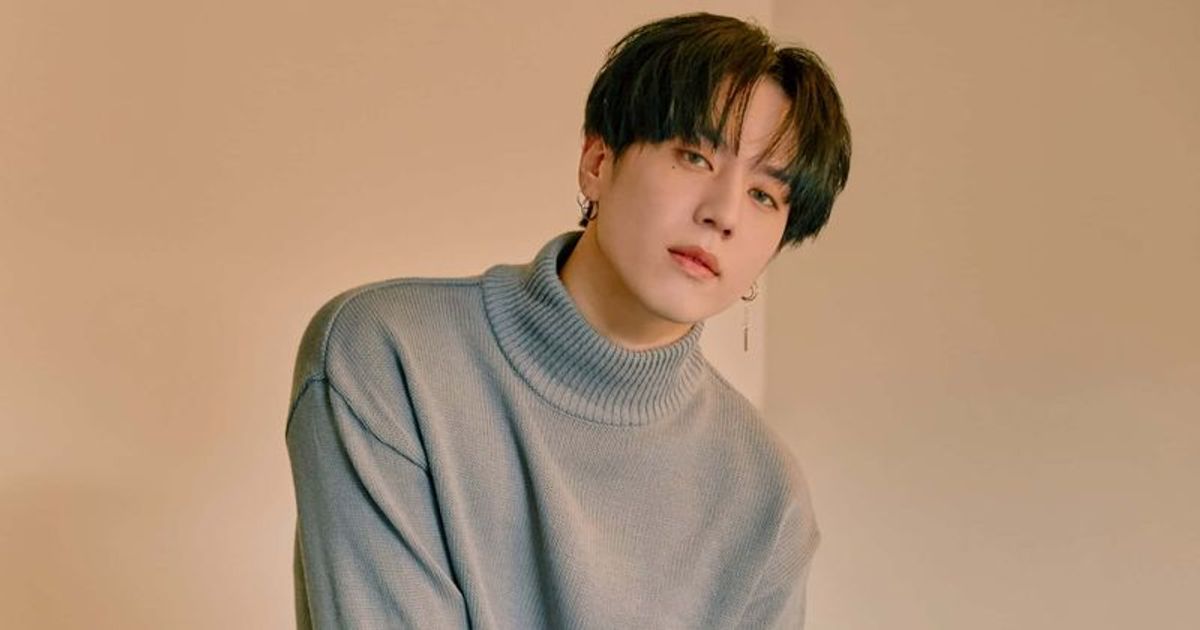 MILAN, ITALY: Fully booked and busy, Yugyeom is having the time of his life and the fans are there for it. He’s the next GOT7 member to be invited to a fashion week. Since K-pop idols are synonymous with trendsetters and everything they wear sells out, they are officially recognized by the fashion world. In fact, NCT Dream’s Jeno was the first K-pop idol to open New York Fashion Week SS 2023.

TWICE’s Dahyun was the main highlight at the Michael Kors show in NYFW, while several idols such as KARD’s BM, Blackpink’s Lisa, Astro’s Eunwoo, iKON’s DK, Pentagon and more have already launched their catwalk careers by walking for fashion shows. GOT7 is no stranger to the fashion world either, as Mark is quite a regular at Paris Fashion Week every year. And now the youngest member, Yugyeom, is also taking his first step into the fashion world by attending Milan Fashion Week.

Yugyeom has been hopping around the cities while giving his first solo concert in Bangkok before. The idol then went viral on September 19 for getting drunk and still dancing perfectly to Beyonce’s “Crazy In Love,” which amused fans. Well, on September 20th, Korean media spotted GOT7’s Yugyeom at the airport. As the K-pop idol wears a very distinctive jacket, fans believe that he will be attending the fashion show hosted by luxury Japanese brand Onitsuka Tiger. With Yugyeom, who is 6ft tall, fans have often shared that he would be perfect for ramp walking and modeling. Well, he’s one step closer as he attends Milan Fashion Week. The idol also updated his Instagram Story with a selfie on the plane and captioned it, “I will travel safely and return.”

One fan commented, “YUGYEOM GOING TO MILAN FASHION WEEK HOLY SHIT I MUST BE DREAMING.” Another fan posted, “SO Yugyeom will be attending Milan Fashion Week he looks so handsome.” One delighted fan tweeted: “Woke up as Gyeom left for Milan Fashion Week to attend the Onitsuka Tiger SS23 runway show.” Another fan commented, “YUGYEOM BOOKED AND BUSY LET’S GOOOO.” As Yugyeom’s selfie was blurry, one fan joked, “Tag personal camera cleaner .” Another fan shared, “THIS IS NEXT THAT I’M GETTING TO YUGYEOM BUT WTVR IS FLYING TO MILAN AND BRINGING OUT THE MODEL IN YOU.”