GOT7 Jackson Wang Drops Teaser For Single ‘Cruel’, Fans Say ‘Strum Me Like A Guitar’ 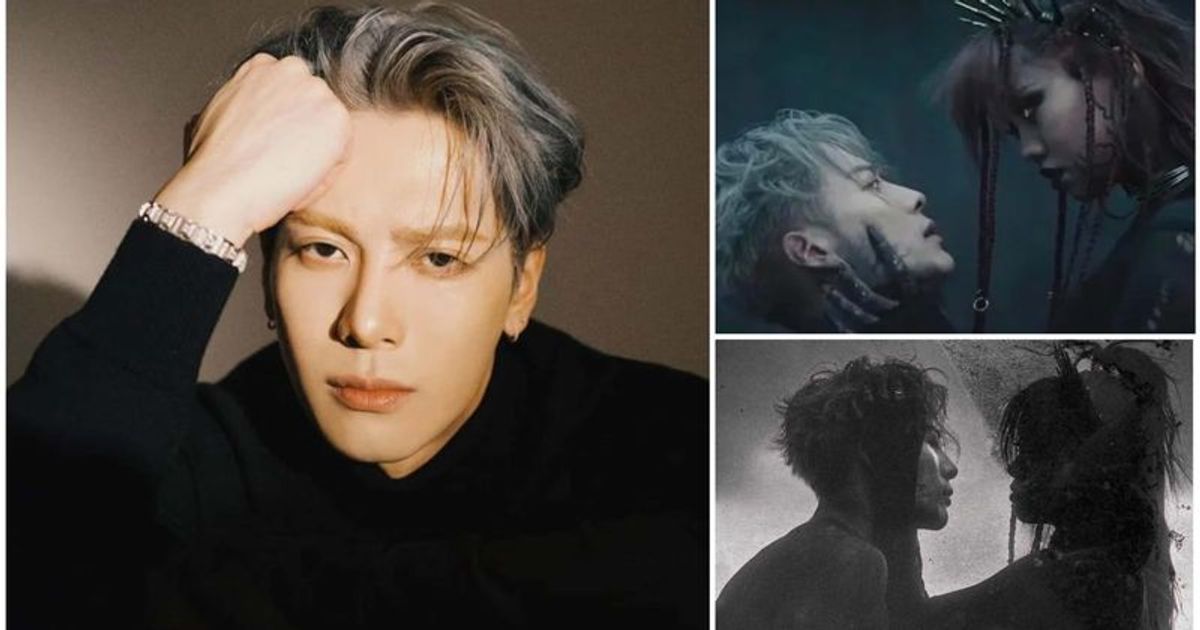 In recent years Jackson Wang has redefined himself as a soloist alongside his group projects with GOT7. While the septet is now thriving as soloists, Jackson began his solo music journey ahead of his bandmates and it seems his hard work has paid off over the years as he finally established himself as the “magic man” of pop, k-pop and C-pop (Chinese pop) industries. Wrapping up project after project, Jackson is booked up and busy releasing hit singles from time to time for fans to enjoy.

After giving fans a birthday gift with the single “Blow,” which was released after he celebrated his 28th birthday. The singer has now announced the release of a new single entitled ‘Cruel’ which will be released as another pre-release single ahead of his full album ‘Magicman’. Jackson has had many organic releases over the years, but it seems things have changed since the release of his solo single “100 Ways” in 2020 for both his solo fans and his songs. After that, Jackson released hits like “Pretty Please,” “Leave Me Loving You” (LMLY), “Drive You Home,” and most recently, “Blow,” all of which seemed to have a storyline.

Discussing the new changes taking place in his recent songs, Jackson explained how much he was inspired by the drama and storyline drowned out in Hong Kong Chinese films. The GOT7 member shared how he wanted to bring a similar storyline to his solo music, and seems to have done so so far. From playing a soldier who reunites with his lover in 100 Ways to falling in love with a girl at first sight and trying to woo her with “Pretty Please,” Jackson has wowed fans with his music videos. In “Leave Me Loving You,” the singer wept over the sorrows of a one-sided lover, while “Drive You Home” showed how his life had changed after losing his lover in a car accident.

However, things seem to have gotten much more intense in the Jackson Wang universe as the singer is set to release his full-length album Magic Man soon. Ahead of the album’s official release, the singer is releasing preview tracks from the album, starting with “Blow,” which was released in March this year. The music video went back to a post-modern era, with Jackson sharing how enchanted he is by his lover. Now the singer has announced the release of his new single Cruel, which promises fans a retelling of the K-pop idol’s Greek folklore.

Jackson is set to release Cruel on July 29, while the music video for the single will premiere at 1:00 p.m. KST (12:00 p.m. China time/12:00 a.m. ET). The teaser for Jackson’s cruelty was released a day before its official release, giving fans a sneak peek at what will happen in the official music video for Cruel. Fans are already forming their own theories suggesting that Jackson will play a morally gray supernatural character who is bewitched by a creature who is both good and evil. Watch the music video premiere of Jackson Wang’s “Cruel” below:

Fans excited for Jackson to shake things up with his new single share their excitement for the release of Cruel. One fan said, “JACKSON WANG YOU CAN SLAM ME LIKE A GUITAR TOO.” Another fan said, “After the MV fails tomorrow, I’ll die. I’m gonna die and go to hell where there better be a dirty Jackson Wang ready to play my guitar body.” Another fan said, “I’m excited c’mon #JacksonWang write your own story # CRUEL we are the JACKYS proud of you.” One fan said: “Your eyes? … your body is not dirty from my point of view … it reminds me of the werewolf in the movies “Underworld” … super excited but … @JacksonWang852 who or what are you.”

One fan said: “One of the most beautiful moments are the days when Jacky’s throwing theories in front of you [email protected] I don’t know if you’ll see this or if it’s close to the concept, but the mind and feelings have many representations and that’s what I’ve imagined so far ? I can not. I need it This is so different! Their lyrics, ideas and MVs are very different.” One fan said, “YOO MAGIC MAN WILDIN!! THE GUITAR CHOREOGRAPHY?! I WILL NOT SURVIVE but catch me at the premiere!!”