GOT7 is Fastest Asian Act to Top iTunes in 100 Regions, K-Pop Fans Show Off ‘Impact’ 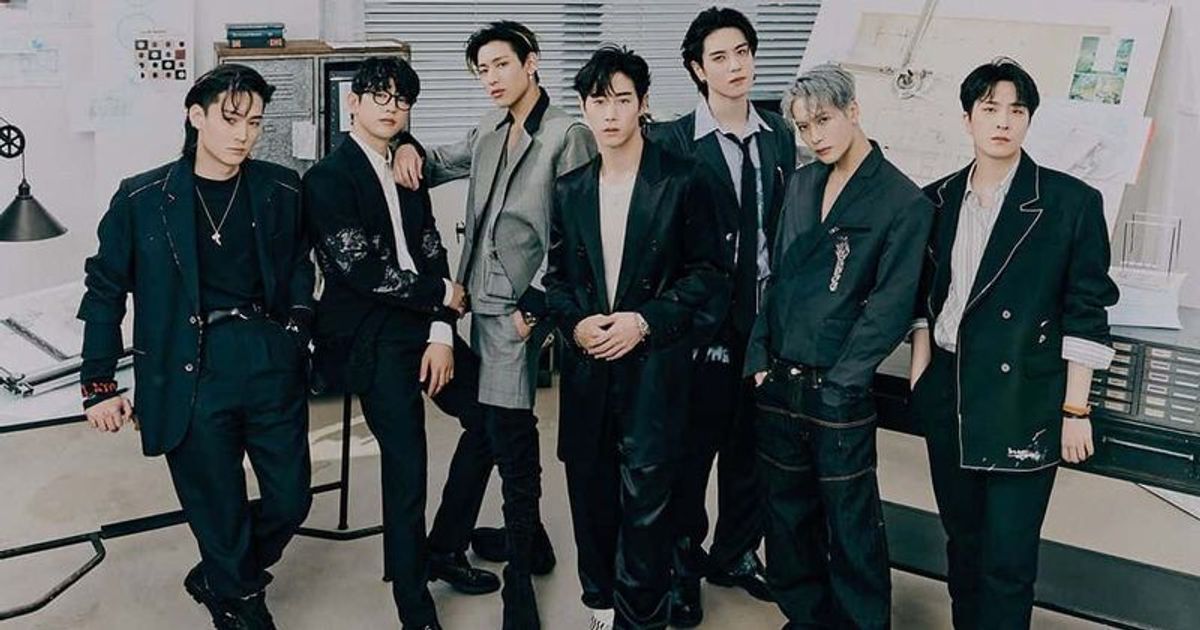 GOT7 continue to prove that they are one of the premier third generation K-pop groups. We had antis and trolls that fans taunted when GOT7 left their old agency JYPE and went on an unofficial hiatus as they expanded their solo career in 2021. We even had the media commenting that GOT7 had technically disbanded while haters claimed that even if they came back they wouldn’t succeed. It looks like this got to the GOT7 members, especially Bambam and Youngjae as they came back with a vengeance. After breaking several personal records, GOT7 has now made iTunes history.

GOT7 released their self-titled album “GOT7” on May 23rd with self-composed tracks. Though the promotional time was short, fans were touched when Jackson revealed they had erased their busy individual schedules to only get together for the comeback and so GOT7 would always be their top priority. Well, to show their gratitude, Ahgases (GOT7’s fanbase) charted the album on iTunes in just eight days in 100 countries.

CONTINUE READING
GOT7 Becomes Second K-Pop Group To Top iTunes Across 95 Regions, Fans Say ‘They’re So Hot For It’

Is Mark Tuan okay? A GOT7 member’s accident at a Thai fan meeting worries Ahgases

Fans and non-fans alike were impressed by GOT7’s continued popularity in South Korea despite a year-long hiatus, as the album surpassed Genie and gave them their highest day-one and week-one sales of 191,000 and 371,000 copies, respectively. As if that wasn’t enough, in the first 24 hours, “GOT7” had topped iTunes in 92 countries, making GOT7 the second K-pop group after BTS to top iTunes in over 90 countries. And now GOT7 have extended their own record and made history.

On May 31, “GOT7” reached #100 on the iTunes album chart, making it the fastest K-pop act and Asian act in history. It is also the second K-pop album to reach this milestone, making GOT7 the only K-pop group in 2022. Fans were impressed as they took to Twitter to celebrate. An Ahgase tweeted, “So Got7 are the only kpop group to hit #100 on iTunes in 2022 and overall the second group in kpop history to do so, plus they are the fastest Asian act to do so too.” Reached #100 at #1 on the iTunes album chart. Her effect is insane omg.”